Enjoy A GTA Game As A Beginner 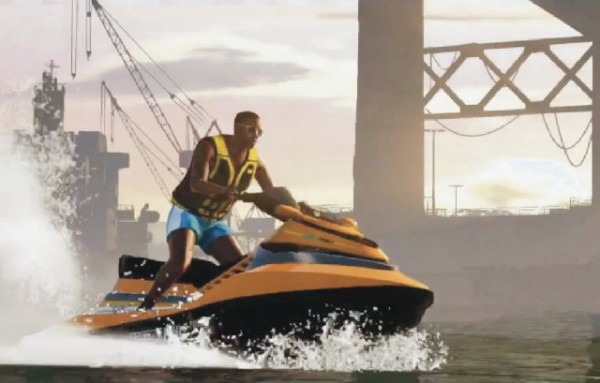 If you're reading this article, you're probably new to the Grand Theft Auto games or even video games in general. It can be hard to play the GTA games as a beginner, follow the simple steps below

Pick which one to get. Read Choose a Grand Theft Auto Game for more information.

Ask an experienced friend to help you play the game. They can give you tips, cheats, and cheer you on. Keep in mind, however, that more experienced Grand Theft Auto players might be frustrated when you don't play very well; you might want to ask another beginner to play it will you - doing this can be fun and hilarious!

Do your first mission. Don't expect it to go very well - after all, you're a beginner. Stay positive and try your best.

Explore the game. When you first start a GTA game, you won't be able to go everywhere in the game, or use every feature, but there's still plenty to try out.

Try not to get frustrated. Anything is difficult when you're beginning, but you'll get better every time you play Grand Theft Auto. Be positive, smile, and try your best!

Go through the game. After completing all the story missions, you can try out all the Taxi, Ambulance, and Vilangtie missions, if your game has them. Try and get all of the achievements/trophies! Once you've finished the game, you can buy another Grand Theft Auto game if you'd like.