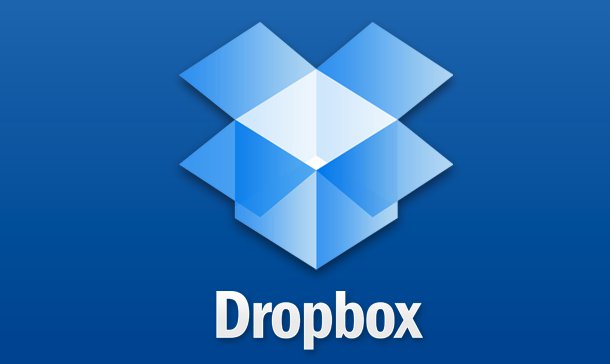 Nearly 7 million usernames and passwords of Dropbox have been hacked and leaked online according to the news sources. A leak site called Pastebin, where hacker have already leaked about 400 accounts. But Dropbox denies the report.

The hackers promise to release more accounts in return for Bitcoin donations. The hackers claim to have over 6.9 million email addresses and passwords belonging to Dropbox users.

A message annotated at the top of the leaks said:

Here is another batch of Hacked Dropbox accounts from the massive hack of 7,000,000 accounts
To see plenty more, just search on [redacted] for the term Dropbox hack.

Dropbox replied to The Next Web that it is not to blame for the leaked passwords and that these were stolen from other, third party services

Dropbox has not been hacked. These usernames and passwords were unfortunately stolen from other services and used in attempts to log in to Dropbox accounts. Wed previously detected these attacks and the vast majority of the passwords posted have been expired for some time now. All other remaining passwords have been expired as well.

Dropbox says it performed the password resets if it detect suspicious activity on these accounts a few months ago. They claim the passwords have expired, but no matter what, you should change your password.