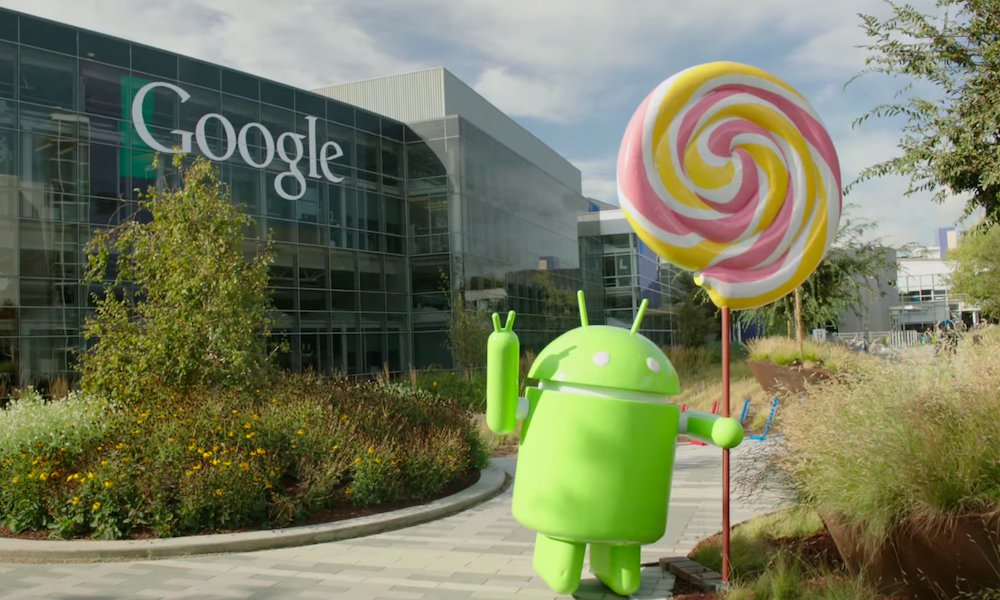 With Google having released the foundations of Android 5.0 Lollipop, developers behind custom ROMs such as CyanogenMod are toiling away to bring their flavor of the OS to different hardware.

Custom ROMs based on Android Lollipop should soon be available for Android fans that prefer a different and arguably superior experience. Along with CyanogenMod, developers of fellow custom ROMs Paranoid Android and OmniROM are also making their tweaks to the Android Open Source Project (AOSP) build of Lollipop, released by Google last week. CyanogenMod's code review page indicates work has started on the Nexus 5 and some Sony devices.

Following the AOSP release of Android 5.0, Sony gave developers a little headstart by releasing binaries from which they can build their custom ROMs, along with device configurations for the Xperia Z1, Xperia Z2, and Xperia Z3. OmniROM over the weekend reported that it successfully booted Android 5.0 on the Nexus 7 2013 edition. While stable builds for different Android handsets could still be some time off and will follow LG's Lollipop release for the G3 this week, the work done by custom ROM developers may help bring Lollipop for older devices.

With KitKat, CyanogenMod aimed to support around 50 devices with its most stable M-release builds, extending the latest version of Android for some devices abandoned by the OEM itself. With Lollipop, CyanogenMod should move from its current CM 11 builds to CM 12.

The project delivered feature and security updates to its M builds on a monthly cycle. Besides offering its own home screen and launcher, CyanogenMod's Privacy Guard flagged when an app attempted to gain access to private data. It also added custom security features to Android and occasionally plucked features from AOSP that didn't make it to the official KitKat released by Google, such as the new 'heads up' notification feature that has now made its way to the official Lollipop.