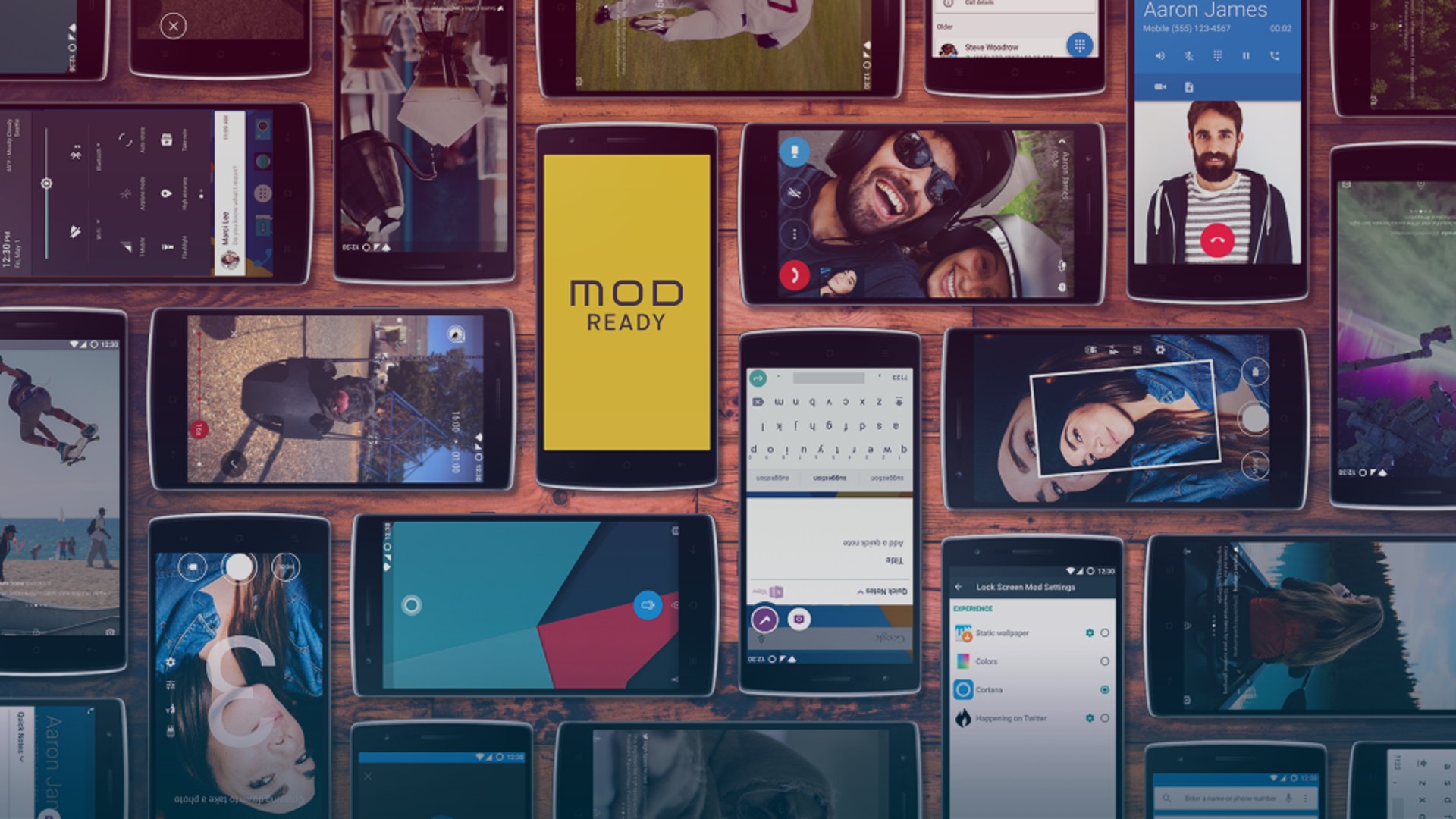 Last year Microsoft signed a deal with Cyanogen to bring its apps to appear on Cyanogen OS devices. Now, Cyanogen OS 13.1 is released to OnePlus One owners and it includes a number of "mods" for Microsoft apps as part of their partnership. Cyanogen Mods allows manufacturers to tweak parts of the Android-based platform that are hard to do before.

The Microsoft "mods" include Skype, OneNote, Microsoft Hyperlapse as well as an updated Cortana mod. With the Skype mod in Cyanogen OS 13.1, you can quickly and easily start Skype conversations directly from the dialer and allows you access Skype contacts from the dialer. Users can also switch from a regular voice call to a Skype video call without having to open the Skype app. You can also make Skype calls, check your Skype balance and even top-up Skype credits without opening the standalone Skype app. 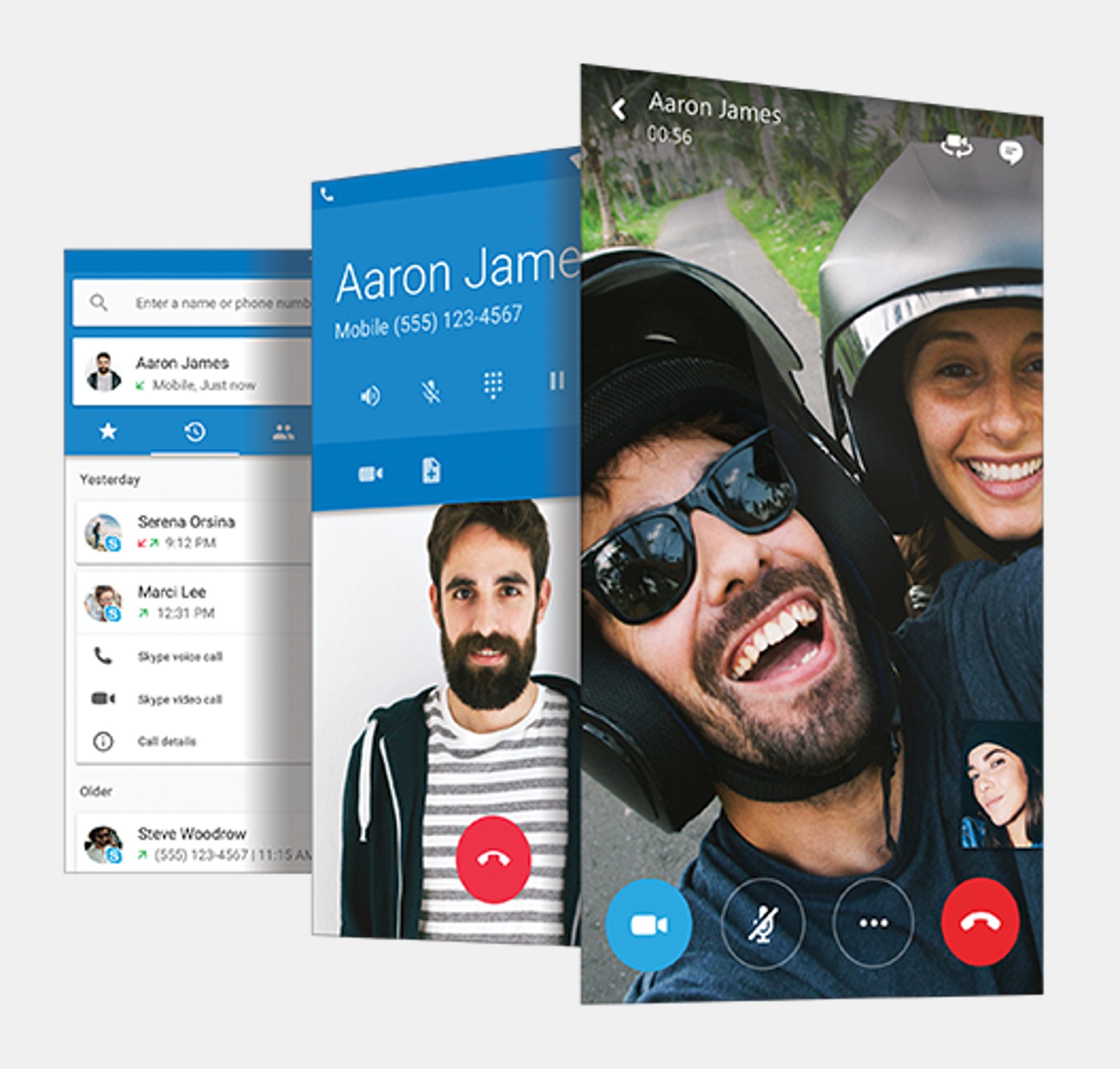 The update Cortana mod puts the voice assistant on the lock screen allowing an easier way to access her. You can also ask her to set reminders, perform search operations and more directly from the lock screen by waking your device and swiping to the left. Another new feature is that you can ask Cortana to "take a selfie". 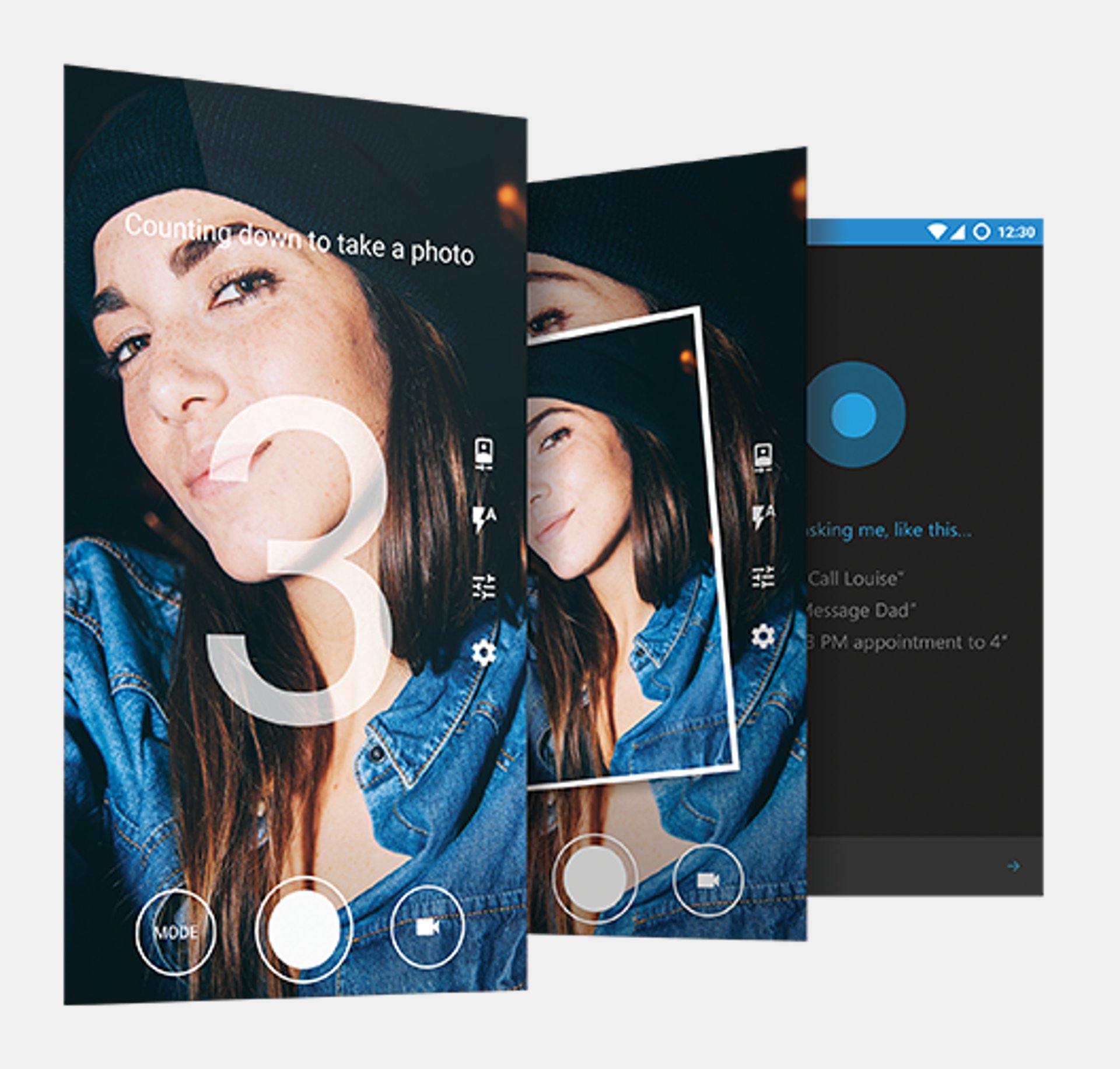 The OneNote mod will allow users to take notes from anywhere to help you stay organized. in the Cyanogen OS. The OneNote put the note-taking app on the Email and Phone apps, allowing users to take stuff down while responding to emails or making calls without having to switch between apps. In addition, the Quick Settings menu also got a link to OneNote. 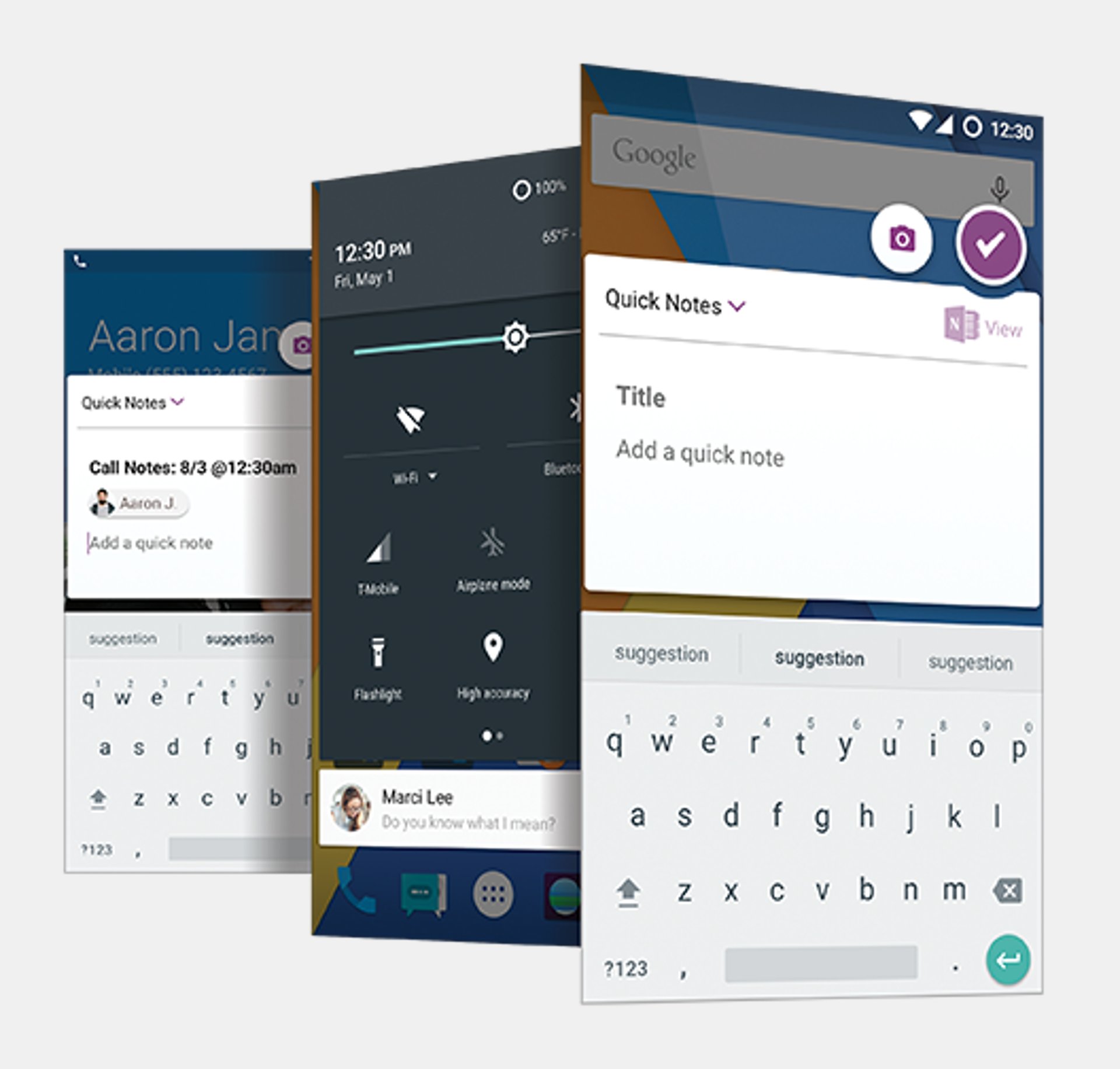 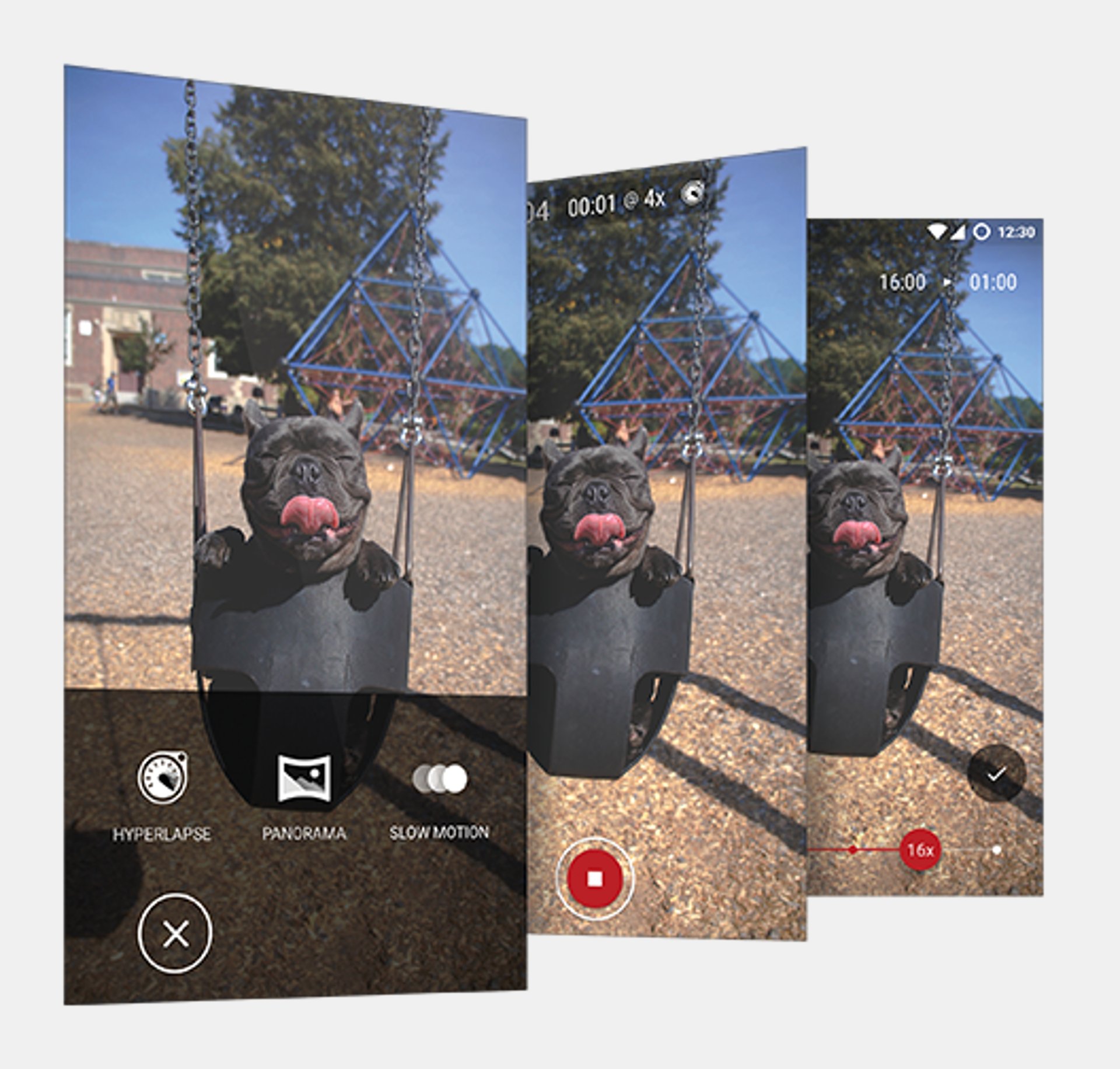 The only non-Microsoft mod of the bunch shows trending tweets right on your lock screen. However, this is not a default option and you have to manually activate both Twitter and Cortana lock screen mods via Settings. 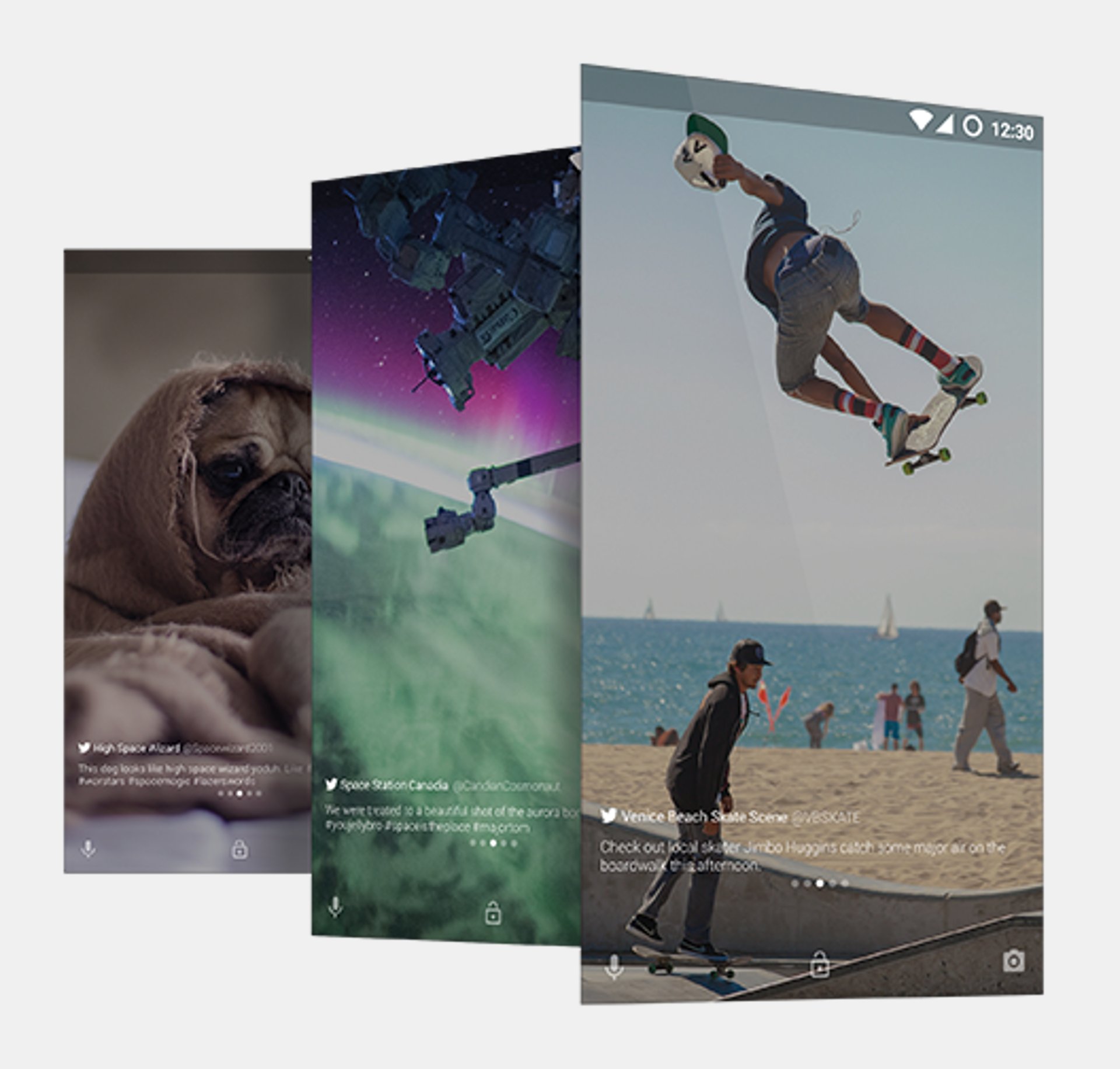 Enabling a mod on your lock screen is as simple as accessing Settings on your Cyanogen OS device, tapping on Lock screen, selecting Lock Screen Mods, and then tapping on your mod of choice.

Cyanogen 13.1 - How To Enable Lock-Screen Mod

Both Microsoft and Cyanogen has released a video highlighting new features and how they are integrated into the platform's apps.