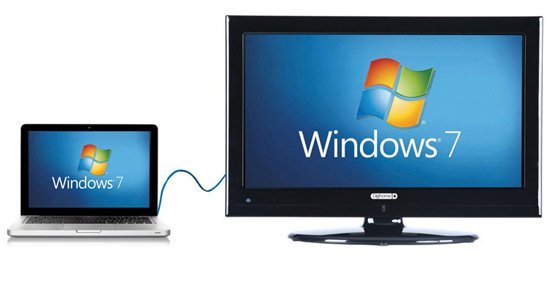 As the technology grows, everyone thinks about doing something bigger and bigger. Television sizes keeps increasing 20" 32" 40", how nice it will be to see your laptop screen connected to big size television. Here are the steps to watch your computer/laptop display in TV Screen.

How to identify your laptop and TV supports HDMI?

If you laptop and Television has the HDMI port then you can use HDMI cable to connect. HDMI port looks like below 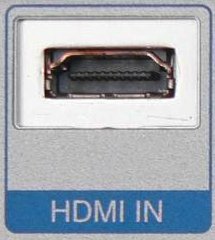 Another check in your laptop 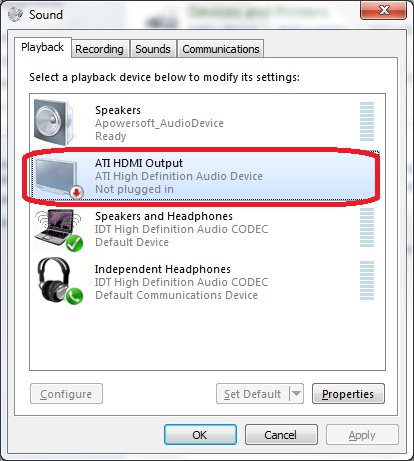 Now you can buy a HDMI cable to connect. Ensure at the both ends you have the HDMI. 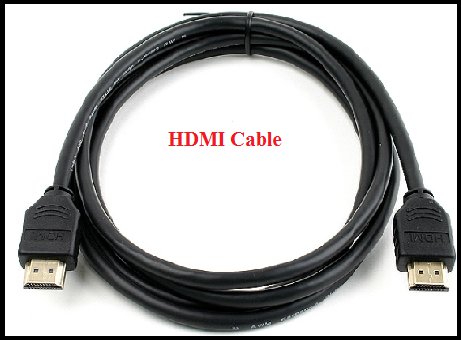 On your television Click on the HDMI mode and select HDMI1 or HDMI2.

Once you connect the cables, on the laptop click the Function Key for projector. The key will look like. Most likely F4 or F5 or F8 function key that depends on the laptop manufacturer. 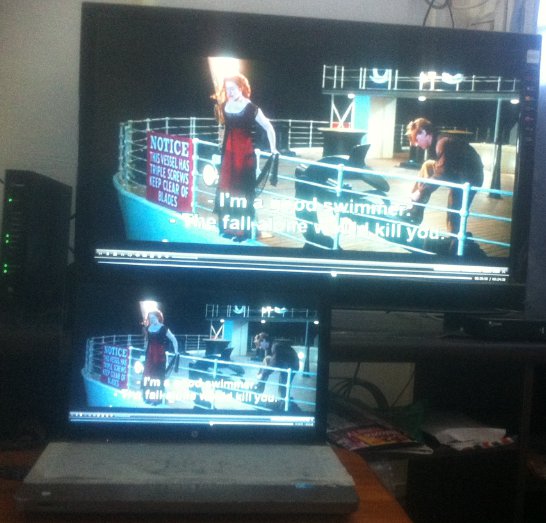 One of the common problems, the Video display comes in Television but sound comes only from laptop. No worries! It's not a problem with the cable or laptop. Just you need to set the configuration. 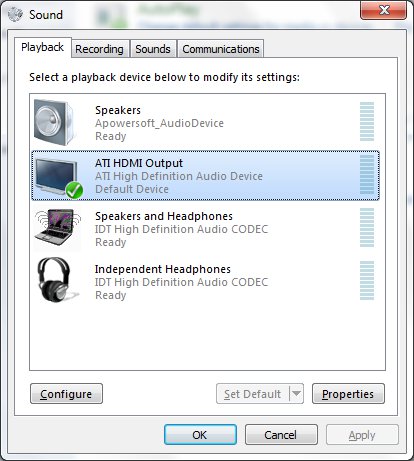 Now you can get the Audio and video on the Television set.

If you play audio without HDMI, the laptop speaker will be used. No need to manually configure it back.

If you haven't connected the Television, the "Set Default" option will be disabled. So its mandatory to connect TV and keep it switched on.