Borderlands: The Handsome Collection Receives 16GB Day One Patch For Xbox One And 8.3GB Patch For PS4 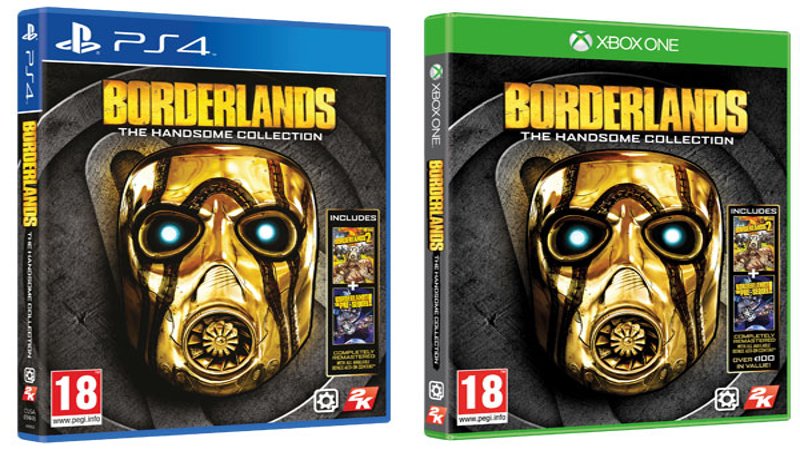 Borderlands: The Handsome Collection Receives Day One Patch For Xbox One And PS4

For The Handsome Collection, a large day-one update will be available giving access to Claptastic Voyage and Ultimate Vault Hunter Upgrade Pack 2. This update will also address various bugs,

Although the update is large (as it's adding an entire and brand new add-on campaign), we strongly recommend that all players download it before playing The Handsome Collection.