A week after the release of Studio 7.0, BLU launched a trio of affordable Studio smartphones with LTE connectivity. BLU Studio 6.0 LTE, Studio 5.0 HD LTE, and Studio Mini LTE are currently available to order contract-free on Amazon for $279, $199, and $119 respectively. 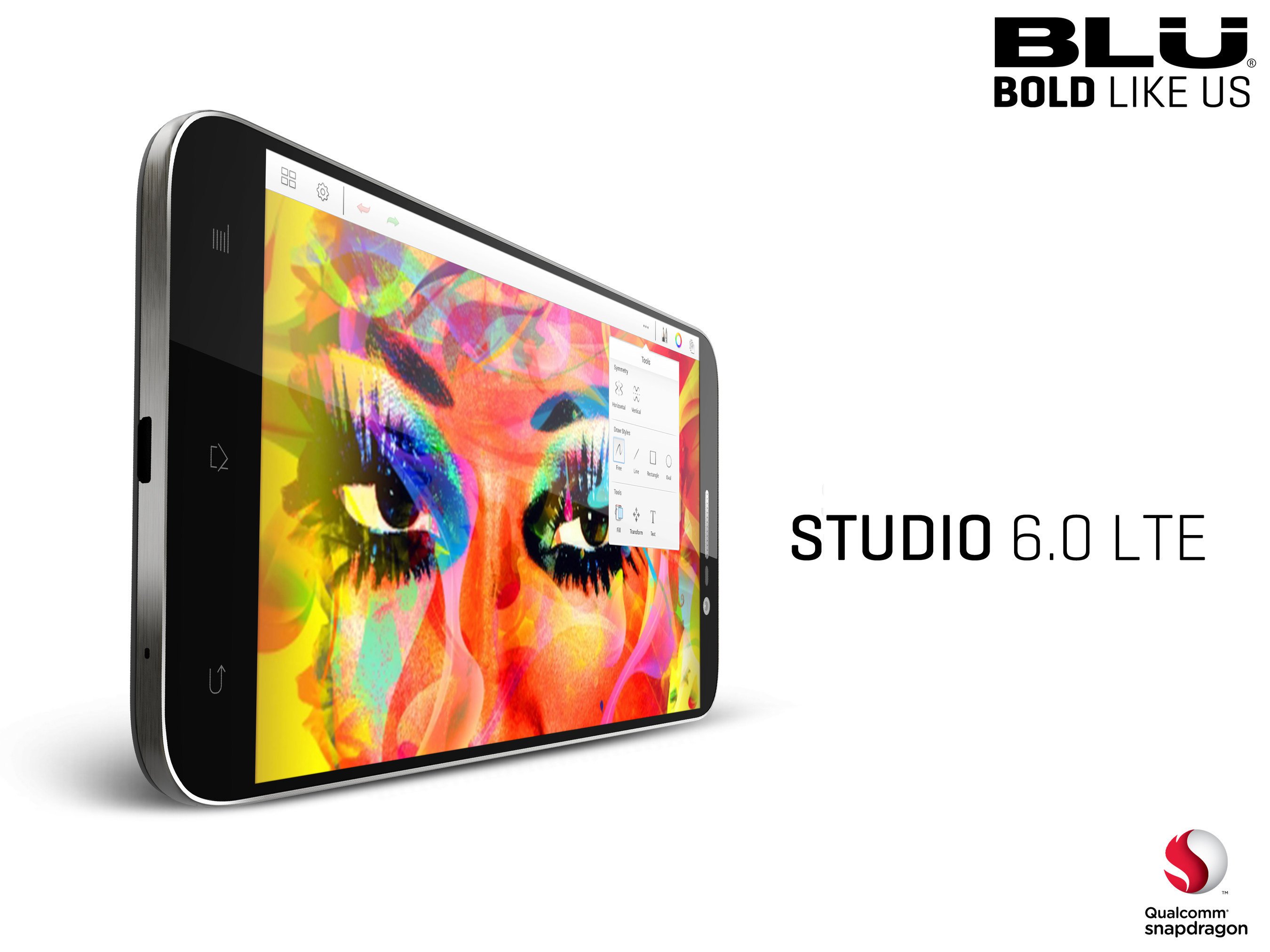 As its price tag suggests, the BLU Studio 6.0 LTE is the most capable device from the bunch. It packs Qualcomm 8928 Snapdragon 400 SoC with 1.6GHz quad-core CPU, 2GB of RAM, 16GB of expandable memory, 13MP main camera, and 5MP front-facing unit. The OS on board is Android 4.4 KitKat. 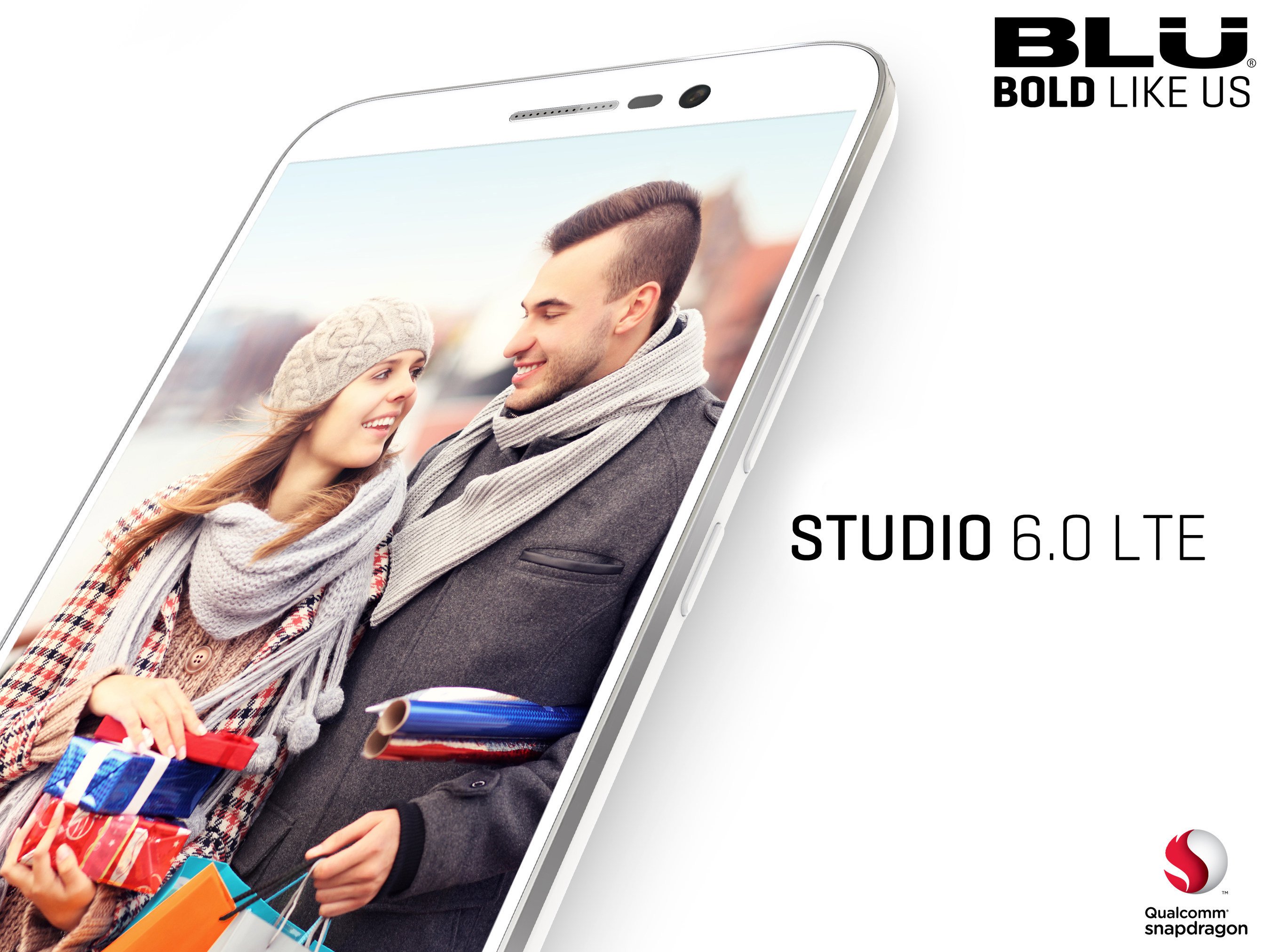 BLU Studio Mini LTE is the most affordable member of the trio. It offers Qualcomm 8926 Snapdragon 400 chipset with 1.2GHz quad-core CPU and 1GB of RAM.

A 4.5-inch display with 854*480 pixels, 5MP main camera, 0.3MP front-facing unit, and 4GB of expandable memory are also on board. The device boots the seriously old Android 4.2.2 Jelly Bean out of the box.