Be Good Miner In Minecraft 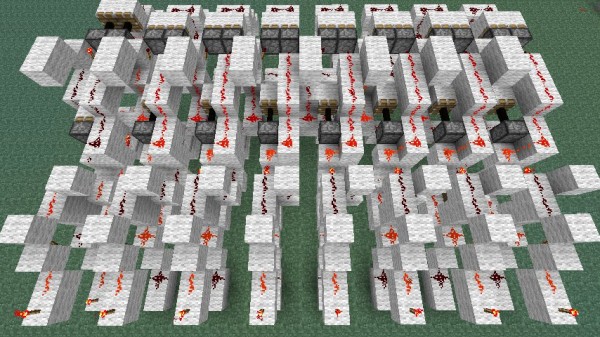 If you are tired of mining diamonds, Obsidan and dying in lava, you can be a good miner in Minecraft. Follow the simple steps below

Have lots of good quality picks. There is no use of finding things like diamond and redstone, mining them with a wood pick, and not getting anything. Carry at least an iron pick if you plan on mining deep.

Carry tons of torches. It can get really dark underground, and you need torches to illuminate them. To place torches, dig one square to the side, and place a torch in.

Don't dig gravel and dirt with picks. This is a waste of pick. Just punch the dirt or gravel, it is just as fast and doesn't wear out your picks.

Carry food and weapons. There are abandoned mines and caves all throughout minecraft, most likely you'll find one while digging. You need to be prepared to fight your way out.

There are many ways to mine. Exploring caves can be interesting and easy, but is generally ineffective; "quarrying" (digging a large hole straight down) yields plenty of cobblestone, but very little ores; "Branch Mining," however, is an effective alternative offering maximum ores for minimal pick usage. Simple branch mining is basically a series of parallel tunnels every three blocks (two between each tunnel) branching out of a perpendicular hallway.