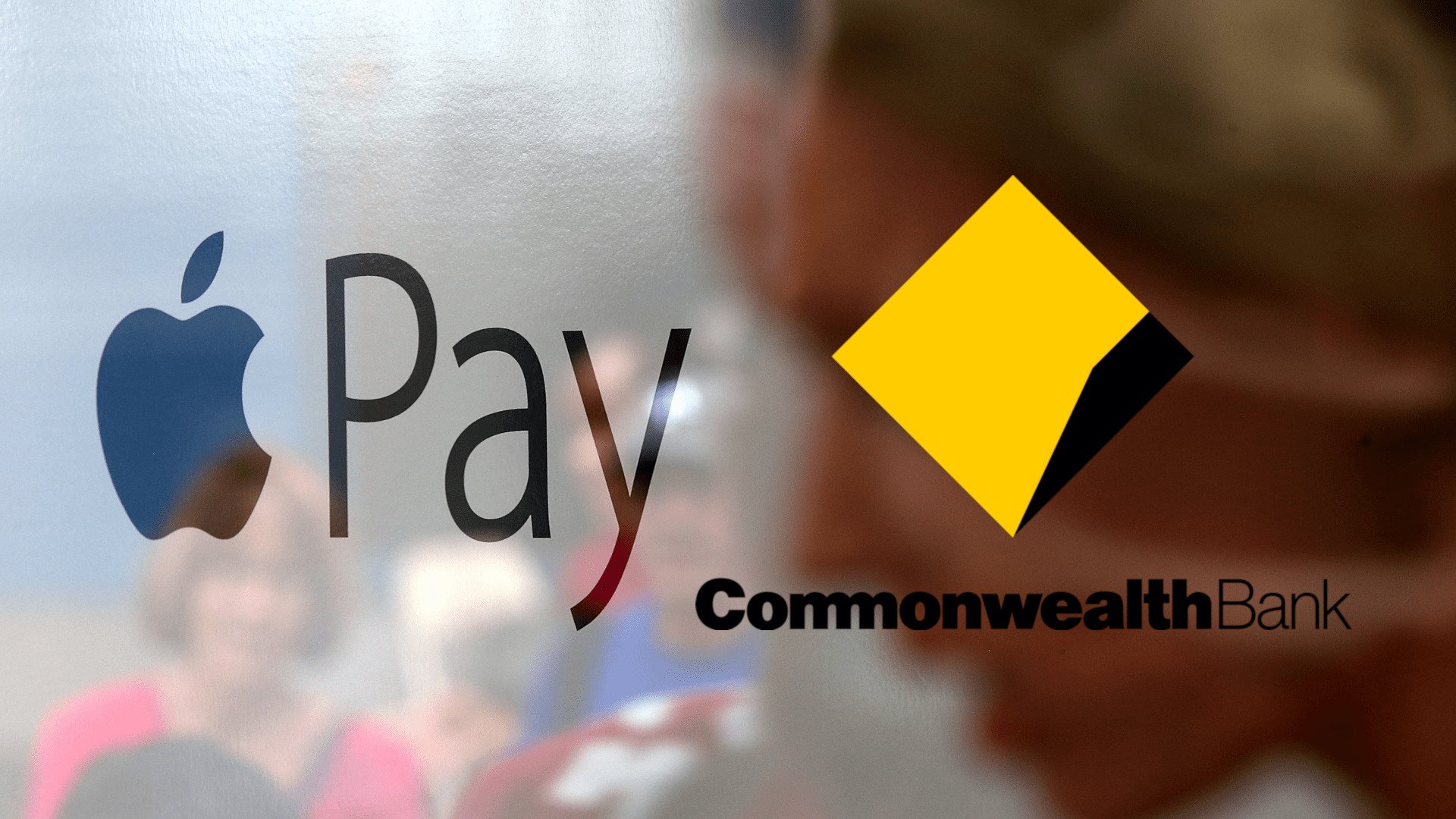 The Commonwealth Bank of Australia will support Apple Pay

This Thursday, The Commonwealth Bank of Australia has announced that it will finally begin supporting Apple Pay starting in January 2019. The announcement is a sweet news for all Apple fans living in Australia as it is one of the "big four" banks in Australia.

CommBank made the announcement in a tweet this evening, saying that Apple Pay will launch for its personal customers in January of 2019. Other details are unclear at this point, but this announcement has been a long time coming for CommBank customers.

Apple Pay adoption rate is rather slow in Australia due to disagreements between Apple and major banks over access to the NFC chip in iPhones. This announcement also means Apple will have little trouble in convincing the other major banks in the country to support Apple Pay.

CommBank is one of the "big four" banks in Australia. The other three big banks are National Australia Bank (NAB), Australia and New Zealand Banking Group (ANZ), and Westpac (WBC). Currently, in Australia, ANZ supports Apple Pay, while Westpac and NAB remain holdouts. This makes CommBank the second of the four major banks in Australia to support Apple's mobile payment platform.

There has been much back and forth between Apple and Australia's banks, with the institutions at one point demanding direct access to iPhone's NFC chip to create their own authentication protocol. However, Apple has denied those requests. As part of the struggle, Australia's "big-three" banks - Commonwealth Bank of Australia, National Australia Bank and Westpac Banking Corp - sought to collectively negotiate for the installation of non-Apple Pay software on iPhone hardware, threatening a boycott.

Now the CommBank has given up and embraced Apple Pay, we can hope to hear a similar announcement from Westpac (WBC) and National Australia Bank (NAB) soon. For the full list of banks around the world that support Apple Pay, visit Apple's support page here.