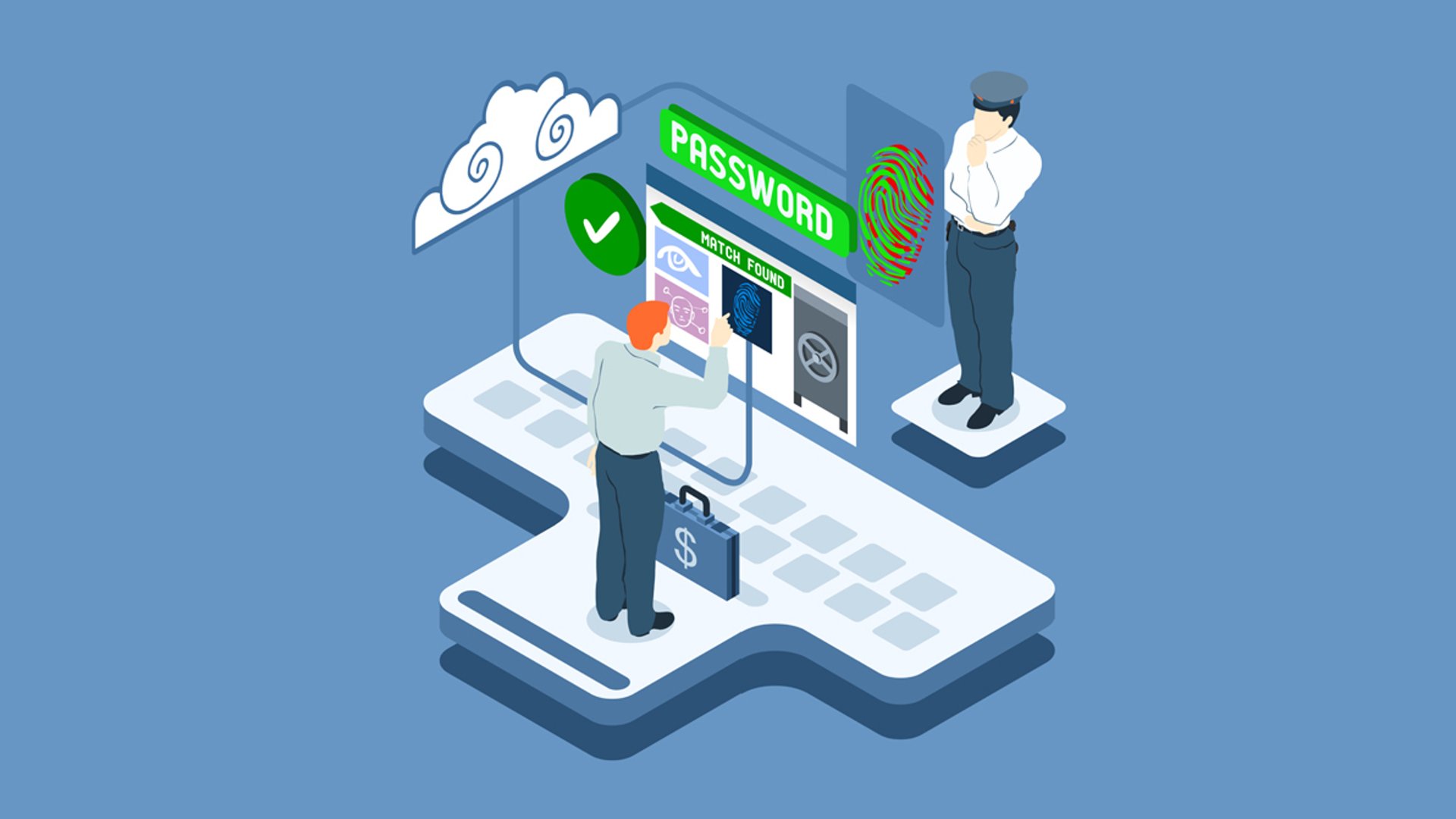 Artificial Intelligence & Cyber Security
Artificial intelligence pilots cars, assists on airplanes, flourishes in video games and more, but did you know artificial intelligence (A.I.) plays an integral part in cyber security? Many major online retailers utilize A.I. to protect your personal information as well as their extensive databases of customer purchase history. But how does A.I. contribute? Here's a look at how it works and the companies who rely upon it.

Deep learning is a blanket term for trained neural networks. A neural network is a computer system inspired by the human brain and nervous system. This might sound futuristic, but neural networks have been around since the 1950s. Deep learning is the program type in which it can learn and equate values with likely outcomes. While the algorithms used in this processes are complex, in short, deep learning systems are finally functional enough for companies like Apple and Paypal to invest in.

The most difficult part of machine learning is the identification of features within the raw data input. However, deep learning bypasses this manual step and relies on the training to identify the most useful input examples. In layman terms, this eliminates a host of manual input commands and eventualities. This also makes it easier for a computer system to be taught protocols that it wasn't originally designed for.

Cyber security that learns as it fights fraud is obviously an improvement over a static security system, but it's also more complex, just as the fraudsters it fights against use more innovative and aggressive techniques. Hui Wang, the senior director of global risk sciences at Paypal, has acknowledged the unique difficulties cyber security presents. "The fraudsters we’re interacting with are… very unique and very innovative. …Our fraud problem is a lot more complex than anyone can think of," she told Gigaom.com. But deep learning has evened the fight against fraud as companies like Google, Facebook, and Microsoft have all dedicated teams for research in this field. Wang further explained that deep learning can actually analyze an issues much more thoroughly and deeply than a human brain can. It's not just an equation of, "If someone does X, then the result is Y," Wang continued. Of course, the deep learning network only flags that which it suspects as fraud, then humans investigate further. Similar strategies are used by identity theft prevention services such as Lifelock, which has dedicated teams that reviews suspicious activity.

Another area in which artificial intelligence is used prominently is face recognition. In fact Andrew Moore, the dean of computer science at Carnegie Mellon, told Wired magazine: “We have very real data points showing computers doing a better job than humans in accessing emotional states,” which would be invaluable to a company like Apple, which will likely use it for their phones and computers. This would create a user experience in which your mobile device understands how you feel and interacts with you more like a human might.

In the future social network sites will join Facebook, which recognizes faces in pictures, and then tags and shares them with people it thinks will enjoy them. Your mobile device will recognize your face and discern your mood for a more personalized experience. And while cyber security isn't typically part of the user experience, the advantages deep learning provides will keep your personal information safe on any platform.