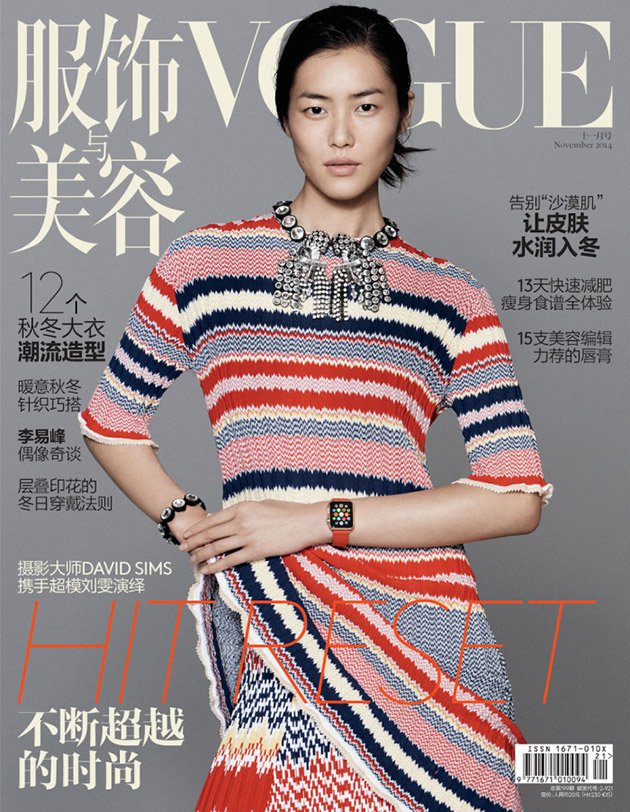 Apple Watch makes its debut in Vogue China’s November edition, merely a month after it made its first public appearance at Paris Fashion Week.

According to Vogue China EIC Angelica Cheung, she met with Apple CEO Tim Cook and head designer Jony Ive way before the Apple watch’s September 9 unveiling, hinting that the company always meant to put some focus on fashion when it comes to marketing this particular product Apple Watch. 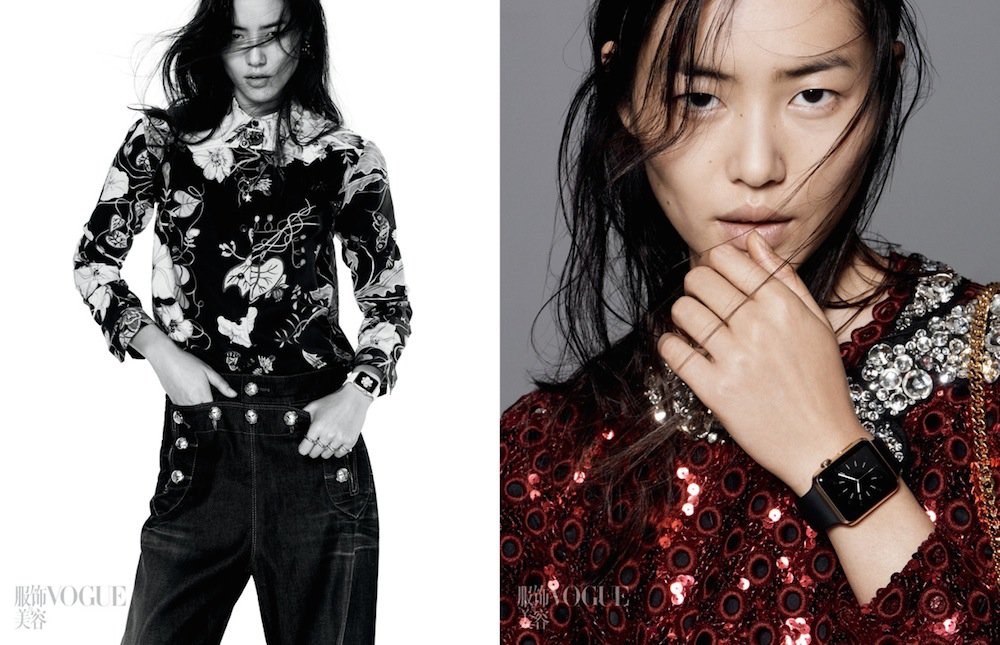 Cheung believes that Cook and Ive opted to give the Apple Watch its editiorial debut in Vogue China due to China’s willingness to embrace new technology. 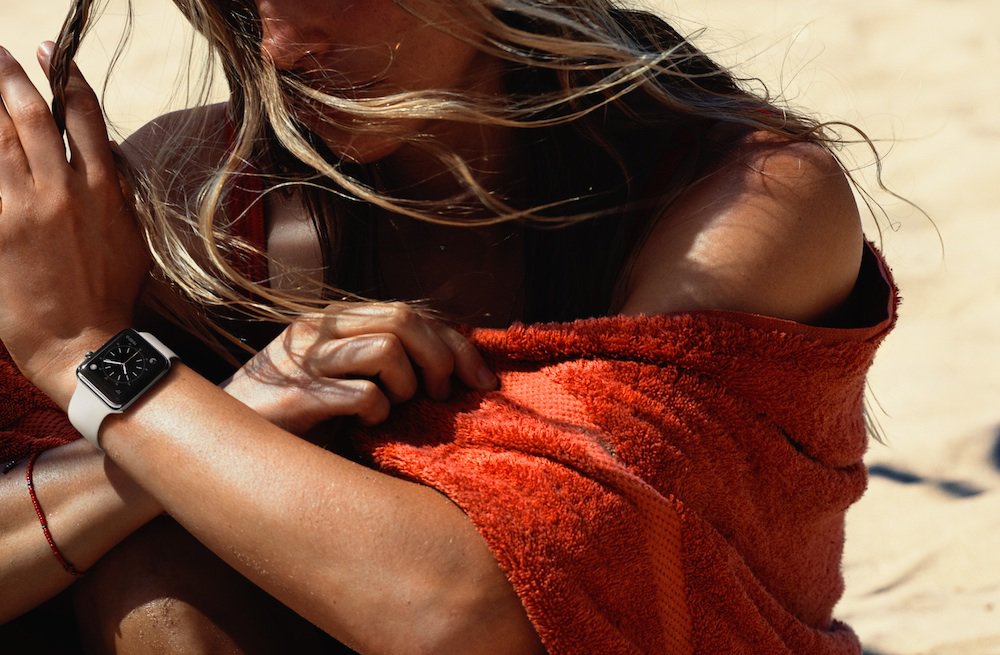 “Chinese people are actually very digitally minded and we embrace new technology and digital products more easily than perhaps people elsewhere,” said Ms Cheung. “We are an ancient country but at the same time a very young country when it comes to fashion and new products. We love to embrace everything that is new, modern and positive,” she added. “All these convince us that the intersection of fashion and technology is a natural progression, not something alien.”