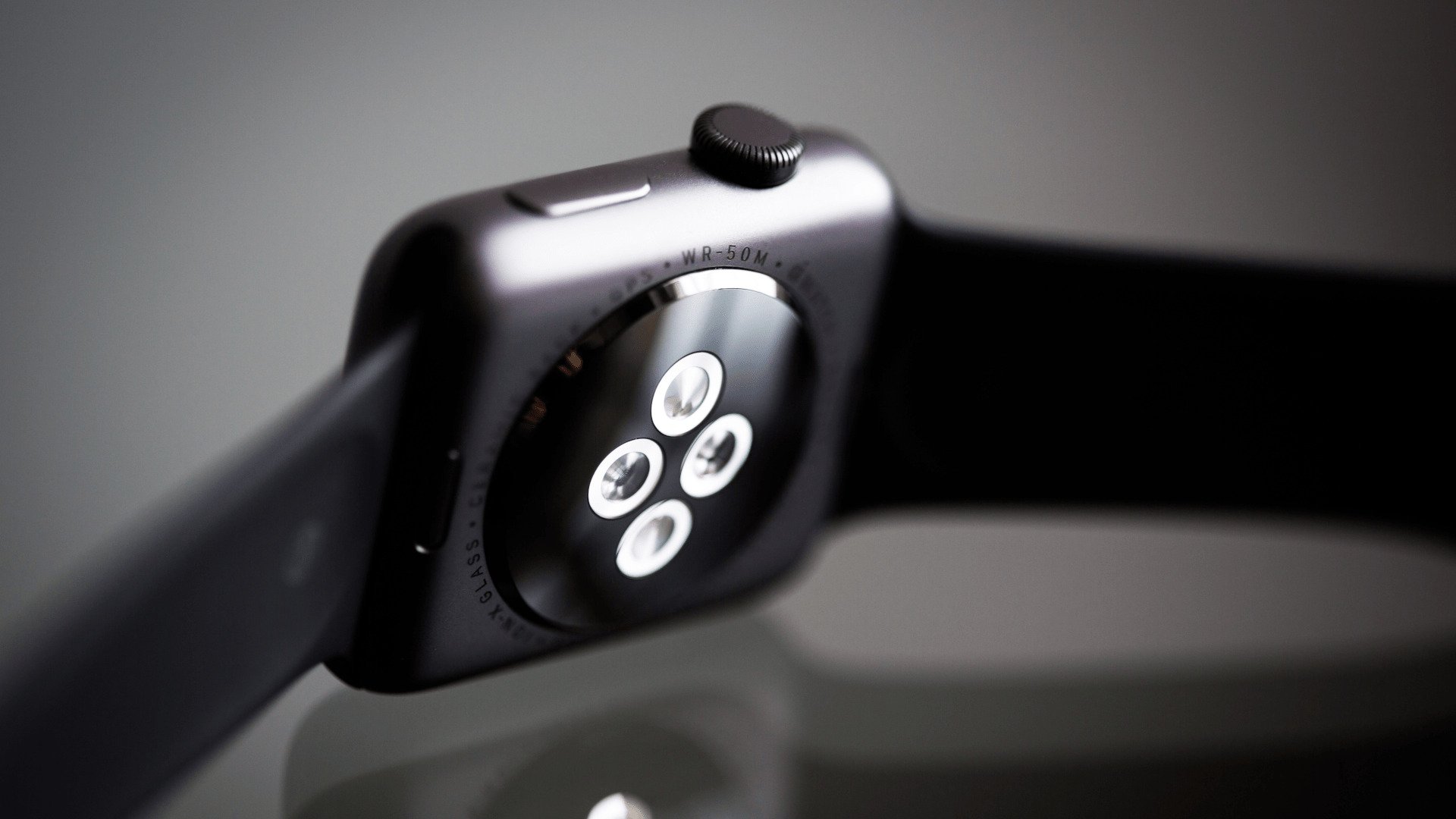 A recent report based on newly discovered code snippets in iOS 14 reveals that Apple is working on a new Apple Watch feature that detects blood oxygen levels.

Blood oxygen saturation naturally fluctuates throughout the day, but large variations can be linked to health issues. For example, 95-100 percent oxygen in the blood is considered normal, but a drop below that percentage could be a sign of a serious respiratory or cardiac problem.

To that end, Apple is developing a new health notification based on the vital measurement. When Apple Watch detects low blood oxygen saturation below a certain threshold, a notification will trigger alerting the user similar to current heart rate notifications.

There are a variety of portable blood oximeters available that you can simply clip onto your finger but, something that is almost always around your wrist will definitely be more convenient.

It is not certain if this will require new hardware or a software update, although our money's on the former at the moment when Fitbit's approach uses a mix of red and infrared sensors to detect oxygen variation. If anything, the Apple Watch Series 6 might be the first to debut that feature before it lands on older models, if at all.

The company is also said to be working on an improved ECG function that could properly deliver results in between 100 and 120 beats per minute. This is critical for detecting irregular heart rhythms or AFib (atrial fibrillation), noted to be one of the silent killers in the world today. It is again unclear if Apple will get rid of this limitation via software or it will be using new hardware on the Apple Watch Series 6 for this.