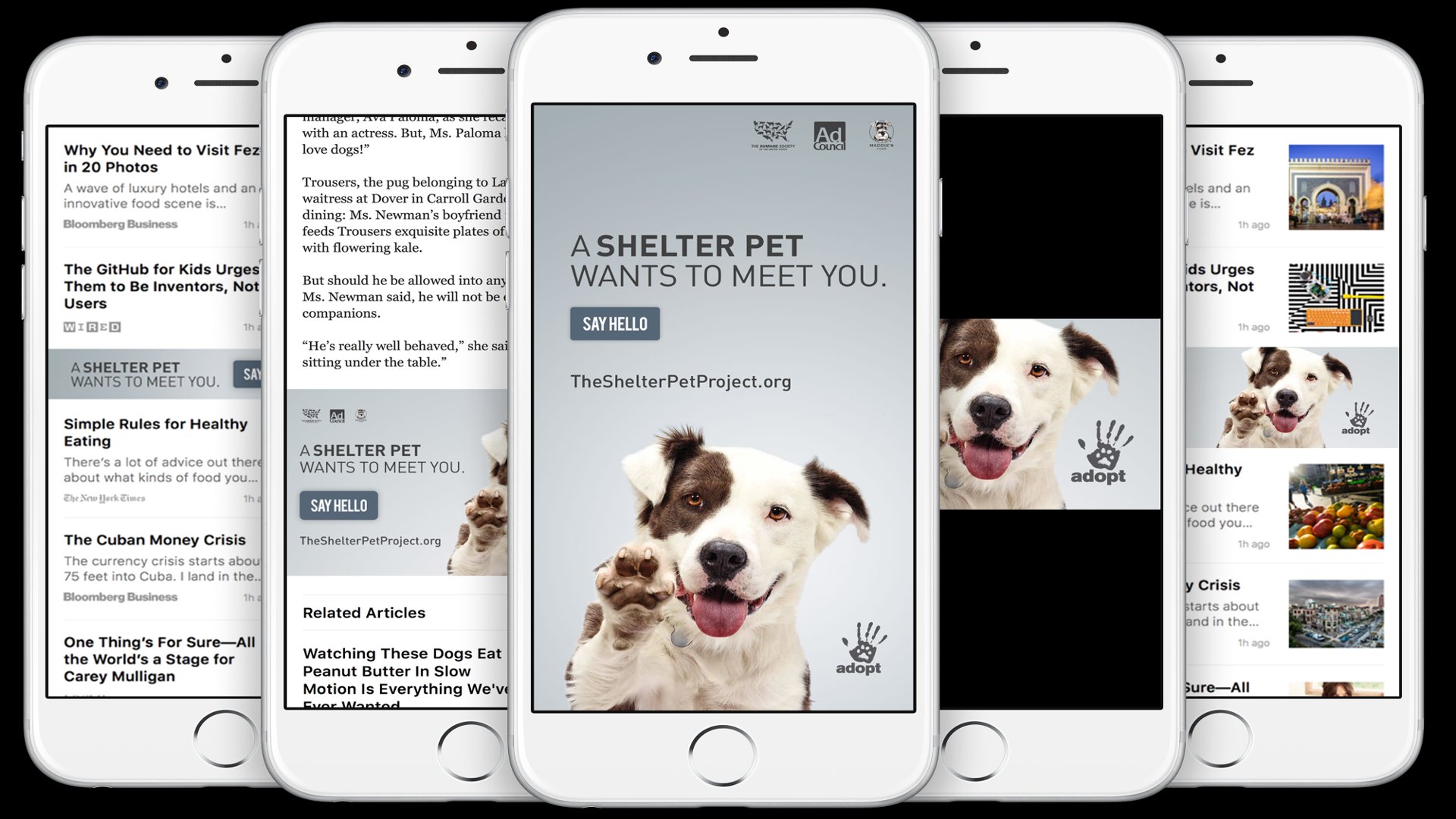 Follow us here for top stories & great reads from your favorite publishers, curated by our U.S. editors. pic.twitter.com/eLyGKZHVMl

In fact, at the time of writing, the account has only published four separate tweets, with the first one being an introductory tweet promoting the launch of the feed and has already have over 5,000 followers. This new Twitter account will be used to promote content from the aggregator, which pulls together a variety of stories from a multitude of publications and sources.