Apple is developing a custom cellular modem for iPhones 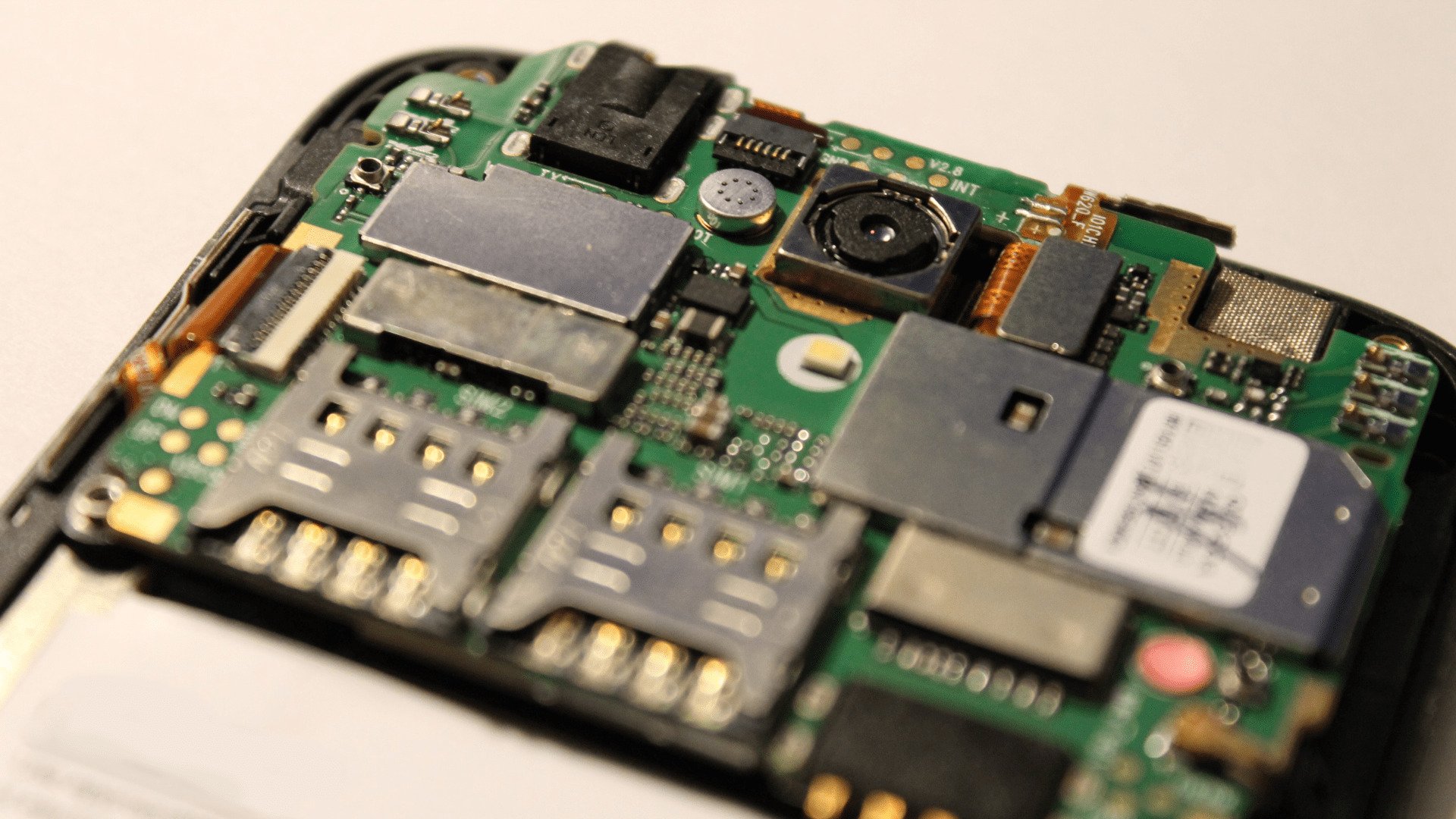 According to a new report from The Information, Apple is actively building its own cellular modem chip for future iPhones. While the report is based on information ascertained from unnamed sources, it also relies on a new job posting that Apple published last week, which is focused on finding a cellular modem systems architect.

Now Apple has provided the clearest evidence yet that it is working on one of the most complicated and expensive hardware ingredients in its devices: a cellular modem. In a job listing posted a week ago, which has not previously been reported, the company said it is looking for a cellular modem systems architect to work in its San Diego office.

Citing unnamed source familiar with the cellular modem plans, the report claims that Apple has engineers working on the project close to its headquarters in Northern California. For several months, Apple has also been actively hiring engineers in San Diego, where the company has an office with a growing Wireless Architecture team. However, the report says that an Apple-made cellular modem could take as long as three years to land in an iPhone or other Apple devices.

The shift would not be all that surprising, as Apple is currently in a high-profile legal battle with its former modem supplier Qualcomm over chip-related licensing fees. Apple has since moved to use Intel for its cellular modems in iPhone. Since then Intel has since become the exclusive supplier of modems in the latest iPhones. However, there have been questions about the performance and reliability of Intel's chips.

The news that Apple is building its own cellular modem is not surprising in the slightest. An in-house cellular modem will reduce complications with vendors while improving quality control. Another advantage is that it will be easier for Apple to use the modem with other Apple devices like the MacBook lineup.

Previous reports predict Apple using custom in-house developed processors in its Macs as early as 2020. A cellular modem, even though complicated in its own right, just felt like a no-brainer. For now, it sounds like Apple will make that shift before it can start using custom modems in its iPhone, iPad, Apple Watch, and other devices.