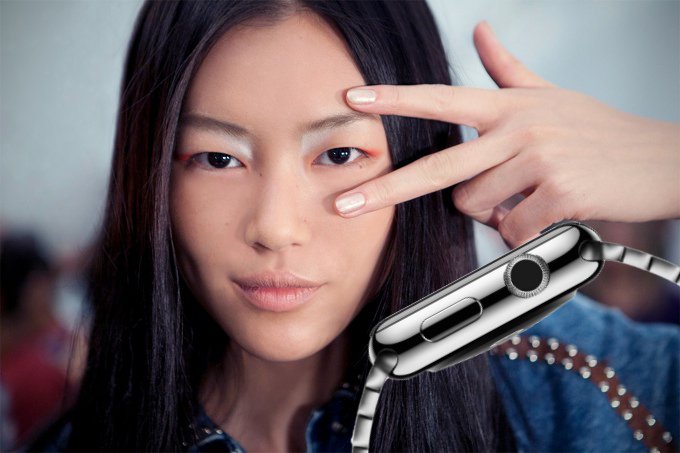 Apple seems to be gearing up for the launch of the Apple Watch, which will, supposedly, be in time for the 14th of February, 2015, by hiring staff with a background in fashion and luxury, according to 9to5Mac.

That makes sense, as we've known for a couple of months now that Apple intends to market the new wearable as a fashion accessory, rather than a geeky tech gadget; something that has probably hampered smartwatch sales thus far. The top-tier variant of the Cupertino-designed Watch will also, reportedly, come with a rather hefty price-tag of up to $5,000, so selling it to the luxury-minded, rather than tech aficionados, may be a more successful endeavor.

Whether this means that Cupertinians intend to redesign their stores to resemble fashion accessory outlets, rather than having the current high-tech appearance, remains to be seen, though, we'd wager that's not going to be the case. At most the Watch may get its own, separate section in the stores that allow it, while the Geniuses will keep their current surroundings, which have become iconic and instantly recognizable.