Apple Buys Workflow, An Automation App And Makes It Free 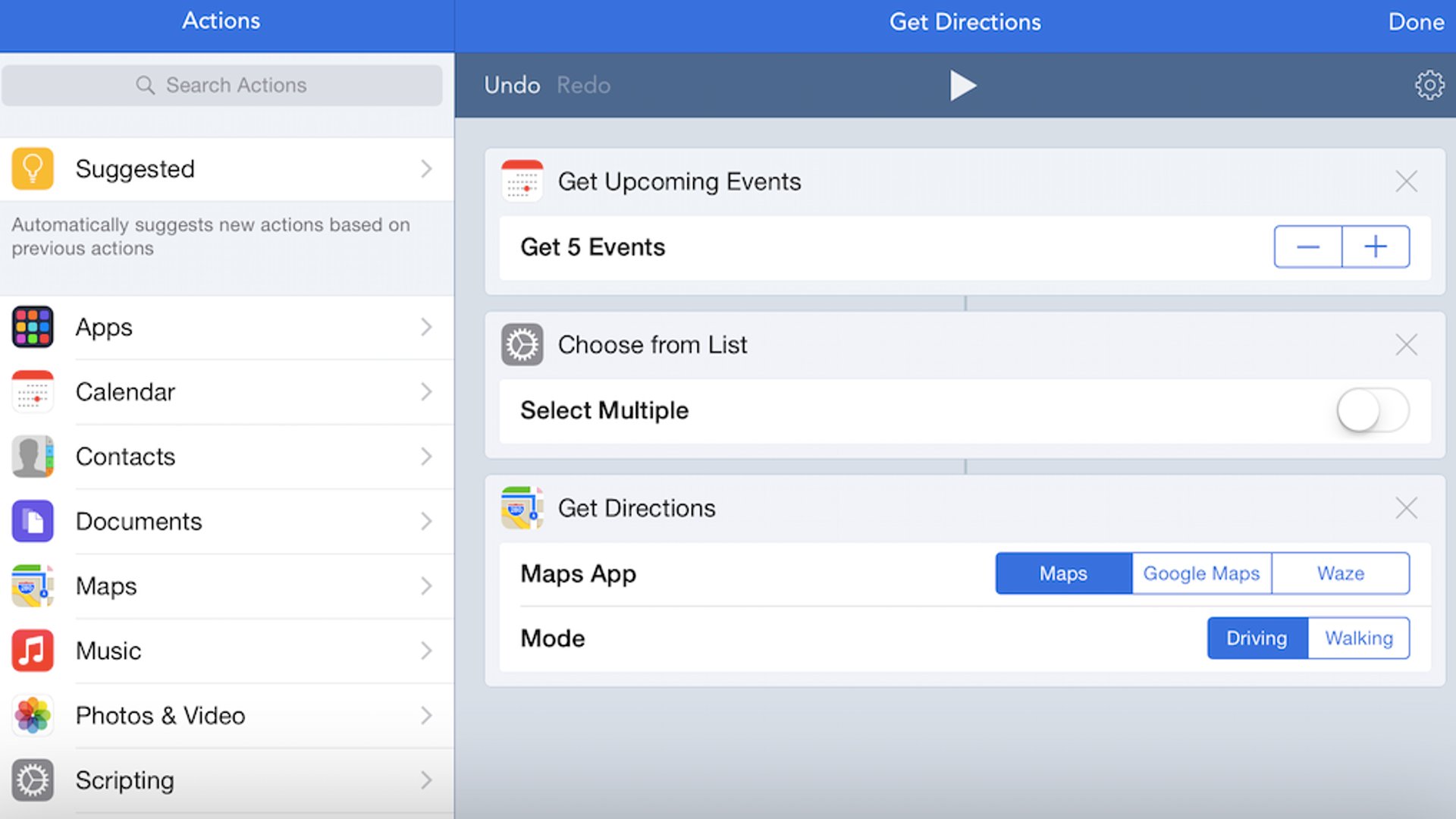 Workflow - An Automation App For iOS

According to a report Apple has acquired Workflow, a popular automation app for the iPhone and iPad that lets you connect apps and create quick shortcuts to actions like texting a contact. The app was made by a small team that were one-time WWDC student scholarship recipients (in 2014) and includes Ari Weinstein, a former iPhone jailbreaker. The acquisition revealed by the company behind the app.

While Apple has not revealed the terms of the deal, what we know is that Apple has acquired the app and the team that developed it, who from now on will work in Apple. Interestingly, Apple is not killing off the product; in addition to adding the Workflow team of three into its fold, it is also making the tool available for free.

We are thrilled to be joining Apple. We've worked closely with Apple from the very beginning, from kickstarting our company as students attending WWDC to developing and launching Workflow and seeing its amazing success on the App Store. We can't wait to take our work to the next level at Apple and contribute to products that touch people across the world.

The Workflow app was previously a paid app and has own Apple Design Award Winner. The accessibility features of Workflow are super impressive, especially for an app that is a tool for building complicated macros. If you have not tried the app yet, now is a great time to do so. It is cleverly designed to be accessible from the share sheet of just about any app, includes a Today widget and works with Apple Watch.

It is not clear as yet on exactly what Apple's long term plans for the app are, as soon as we get some more details, we will let you guys know.