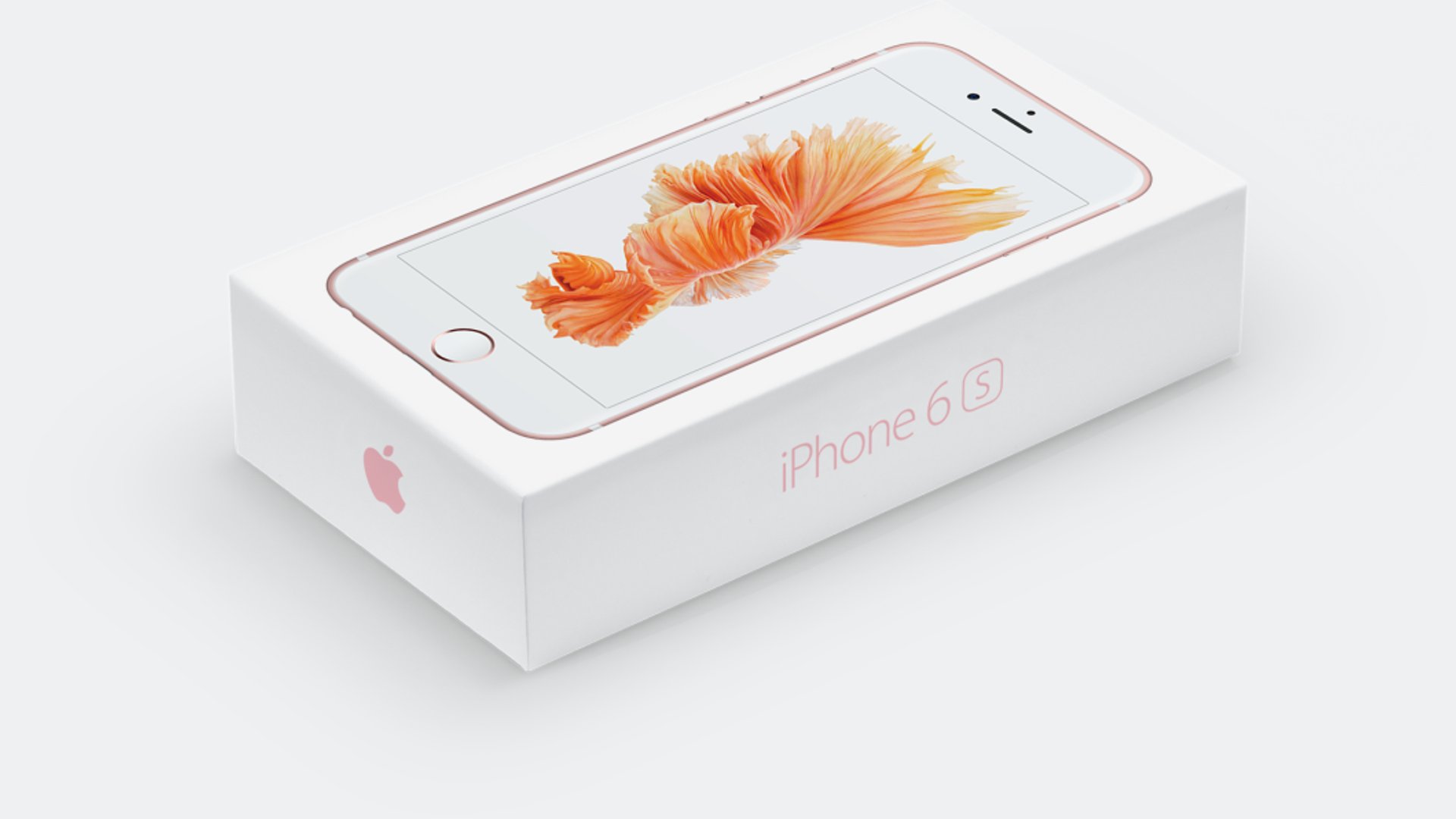 Apple announced a new trade-in program called "Trade up with Installments" that allows eligible iPhone customers to upgrade to an 16 GB iPhone 6s for about $32.41 /month or to an 16 GB iPhone 6S Plus for about $36.58 /month. You have to pay for a period of 24 months, with the price covering the phone, the Apple Care+ warranty program, plus the option to upgrade every year if you choose.

Under this new program, the cost of upgrading is made even more affordable when users trade in an older device, whether it be an iPhone, a damaged iPhone, an Android smartphone, or even a Windows Phone. This new program is a hybrid of its pre-existing upgrade program and the company's reuse and recycling program.

As with most trade-in programs, the value of your phone is based on the make and model of the phone you want to trade in. In other words, the older the phone, the lesser its value. Apple has not revealed any specifics regarding Android and Windows Phone value, but Apple said that their trade-in value to be somewhere between $100 and $300, lining up with the monthly values of the iPhone 4, 4s, 5, 5c, 5s, and 6.

Unlike the iPhone Upgrade Program that offers a monthly installment plan but lets you upgrade your device yearly with a trade-in of your old device, the Trade Up With Installment program requires the device to be completely paid off before it can be traded in for an upgrade.

The maximum trade-in values are the same as for the regular trade-in program. That is $100 for the iPhone 4 and 4S; $200 for the 5, 5C and 5S; $300 for the 6; and $350 for the 6 Plus. The amount does not change based on how much storage you have. You will get as much for the 16GB version of an iPhone as for the 128GB, even though jumping from 16GB to 128GB cost you $200 when you bought the phone. Moreover, the values are for phones with regular wear and tear, so do not worry if your device is not in pristine condition. If you have a cracked screen or other damage, though, you will not get as much money.