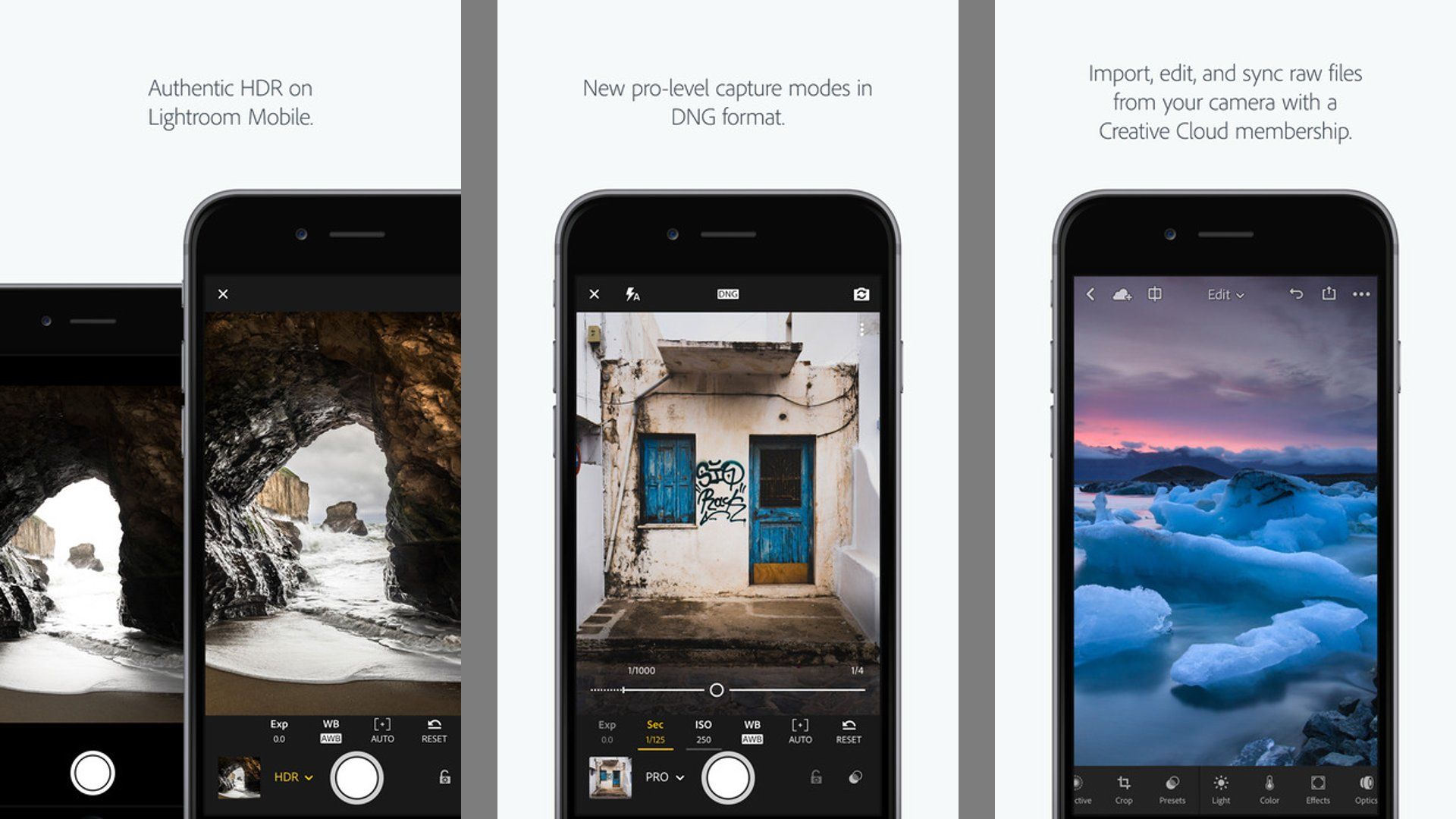 Adobe has updated its Photoshop Lightroom for iOS to version 2.7 that includes more powerful tools for shooting on the iPhone. Apart from usual bug fixes and performance improvements, the update also adds a new mode, Authentic HDR, which rivals competing high-dynamic-range methods. In addition, the update adds an option to export raw images. It also introduces a new widget for 3D Touch and the Today view in Notification Center.

Authentic HDR, or raw HDR, is a new capture mode that Adobe says "combines the benefits of HDR technology and DNG raw". According to the company, Authentic HDR will "automatically analyzes a scene to determine the appropriate spread of exposure values over three shots, then automatically aligns, de-ghosts, and tone maps the image, creating a 32-bit floating point DNG file".

While Apple's built-in Camera app has long supported shooting in HDR mode, it does not support shooting raw photos and iOS users have to rely on third-party apps for that feature. Adobe also says its new raw HDR capture mode is superior to the iOS method that applies heavy noise reduction, sharpening and tone adjustment, and an overall lower quality image.

The raw HDR capability gives you the best all-in-one photo app by delivering superior image capture, processing, and quality with the greatest amount of editing flexibility and control. Adobe's new shooting mode has the benefit of raw capture like lack of JPEG compression and a higher bit-depth per color while catching a larger dynamic range than standard shots. However, the saved images are larger in size than Apple's HDR mode.

Aside from authentic HDR capture, the update adds the ability to export original raw images to the Camera Roll on iOS. There is a new widget in the Today view of Notification Center that is also accessible from 3D Touch on the Lightroom icon.

Adobe says it has improved the rating and review system in this update. Adobe has also done improvements to synchronization with the cloud. 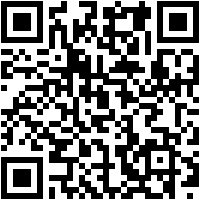 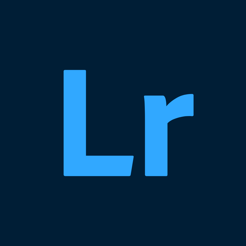