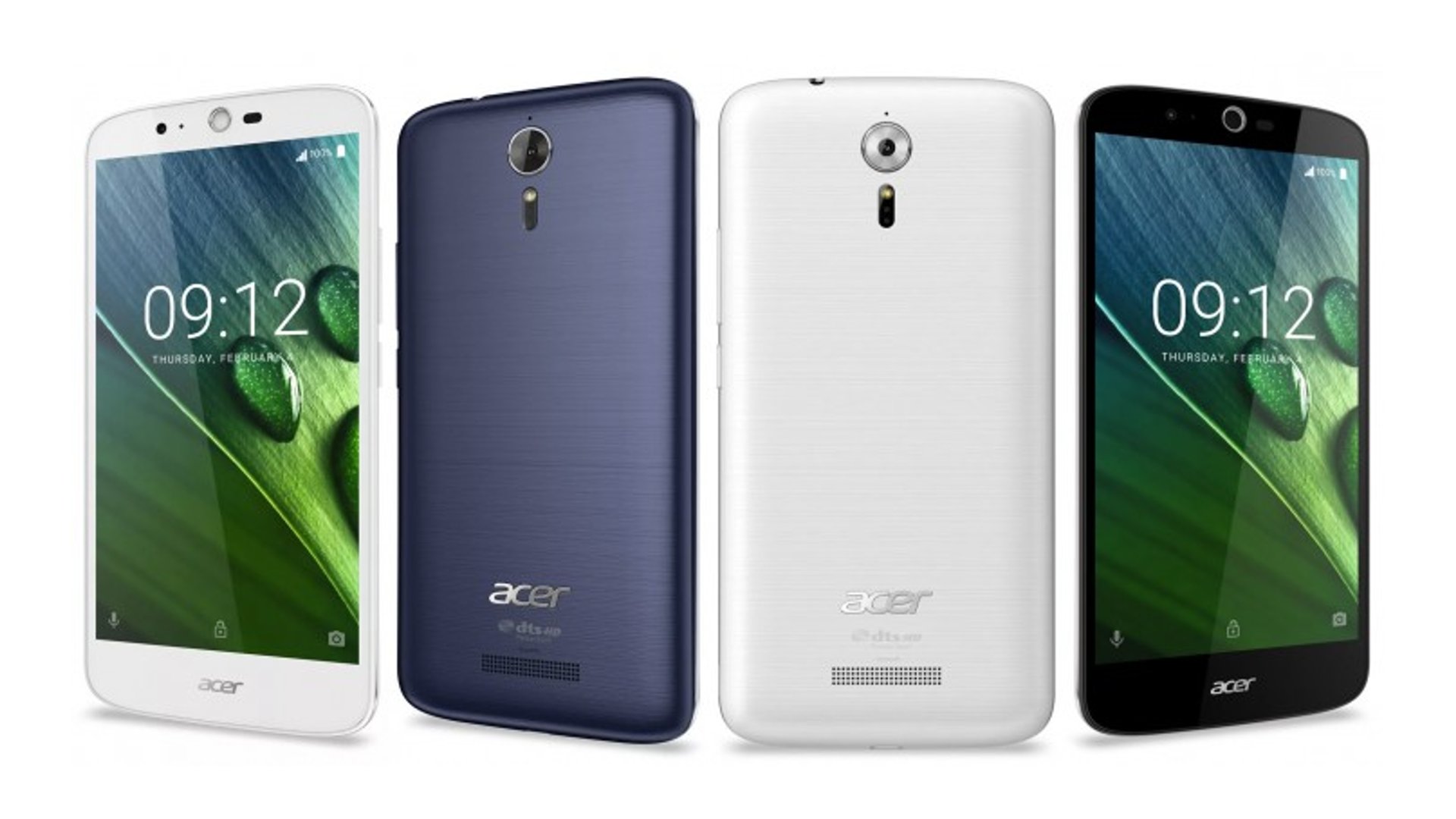 Last month, Acer unveiled its Android smartphone, the Liquid Zest Plus that features 5000mAh battery. Now, the manufacturer has announced that the phone will make its debut in North America in the month of July for $199.

The main highlight of Acer Liquid Zest Plus is its 5000mAh battery, which the company claims to last for 3 days. Other specs on offer with the Liquid Zest Plus include a 5.5-inch 720p display, quad-core MediaTek MT6735 SoC with four Cortex A53 cores at 1.3GHz, Mali-T720 GPU, 2GB of RAM, 16GB storage, microSD slot, 13MP camera, and a 5MP front camera for selfies and video calls.

This device also features the DTS-HD Premium Sound, which is supposed to provide deep bass and 3D audio, which essentially means you should be able to get great audio from this smartphone. The handset runs Android 6.0 Marshmallow with the April security update. Acer also promises a close to stock Android experience to users.

The phone will have a window cover that replaces the traditional Snap-on back cover and wraps around the phone's display and offers quick access to notifications and other shortcuts, but the implementation feels half-hearted at best. Acer Liquid Zest Plus will carry a price tag of $199, which is not bad considering its specs.