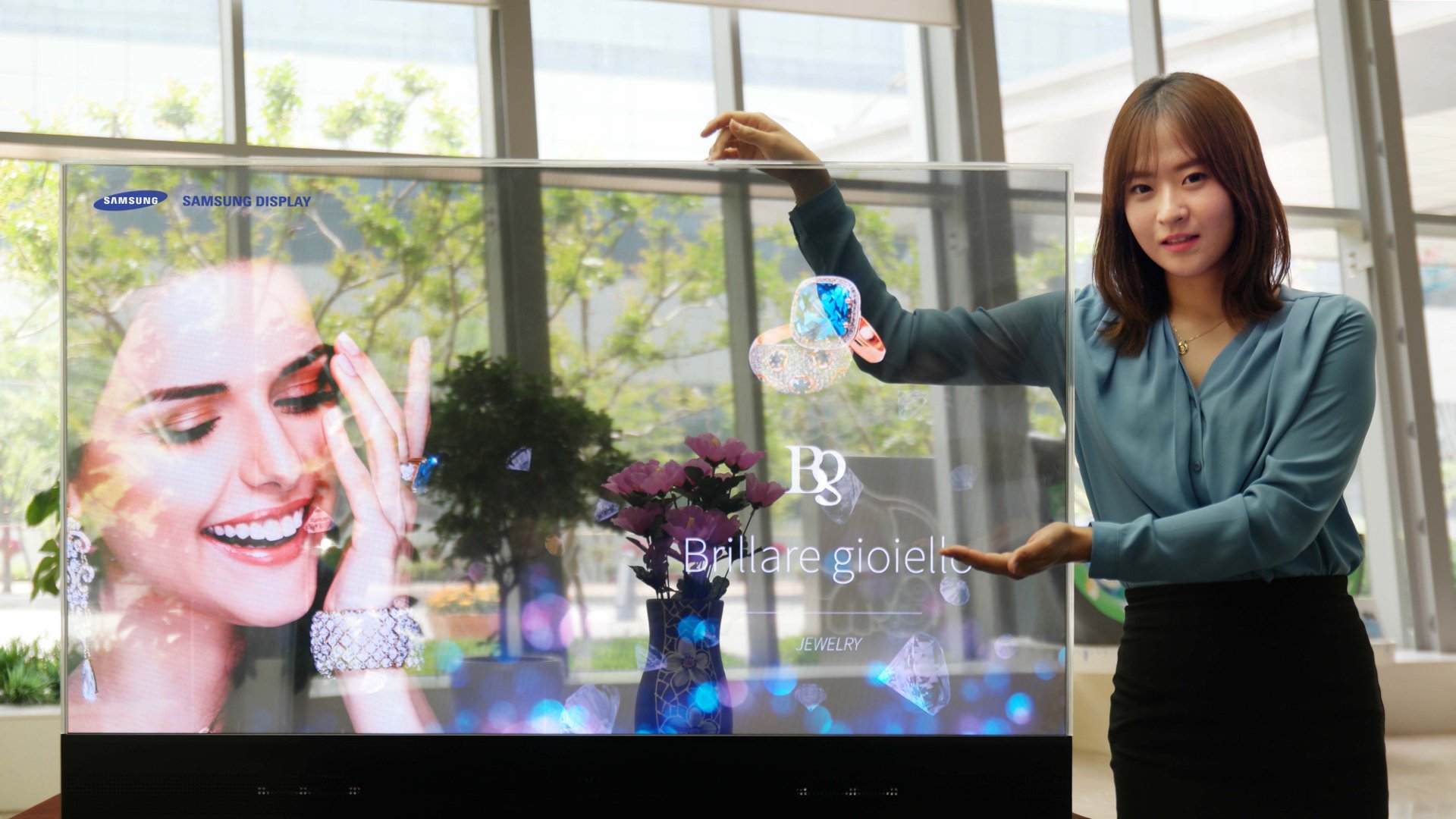 OLED displays offer very high picture quality and excellent color reproduction, while keeping the battery consumption to a minimum. Many smartphone and laptop manufactures use OLED displays in their products. Even Apple is looking to release OLED iPhone 8 this year.

Even though OLED production has advanced from 10% yield rate to 65% to 80%, it is still relatively low and has high wastage.

Another milestone yet to be achieved is to bring down production costs for OLED panels along with achieving efficiency. OLED panels sell for quite a premium making it unappealing for manufacturers. Thus, not all gadgets can adopt it as it would end up increasing their manufacturing costs making the device expensive and less affordable.

The lifespan of an OLED display is also a major concern. The organic molecules tend to degrade sooner as compared to the non-organic ones. In addition, the earlier versions of OLED displays seem to be continuing to get worn out about four times faster than traditional LCD or LED displays.

Another major concern in OLED panels is the nasty blue pixel. The red and the green sub-pixels have a longer lifetime up to 46,000 to 230,000 hours as compared to blue ones that last around 14,000 hours. As the blue pixel deteriorates faster than the rest, the device loses out on uniform color reproduction across the panel.

While both companies use different solutions to the problem, none of them can efficiently combat the issue or offer uniform color reproduction as the device ages. However, there are lot of research is going on and we can soon expect a more reliable and efficient fix.

While there are some disadvantages, there are also various advantages in using OLED panels that makes it worthwhile. You can learn more about the advantages of OLED displays by visiting here.