YotaPhone 2 Will Not Come To US, Despite A Successful Indiegogo Campaign 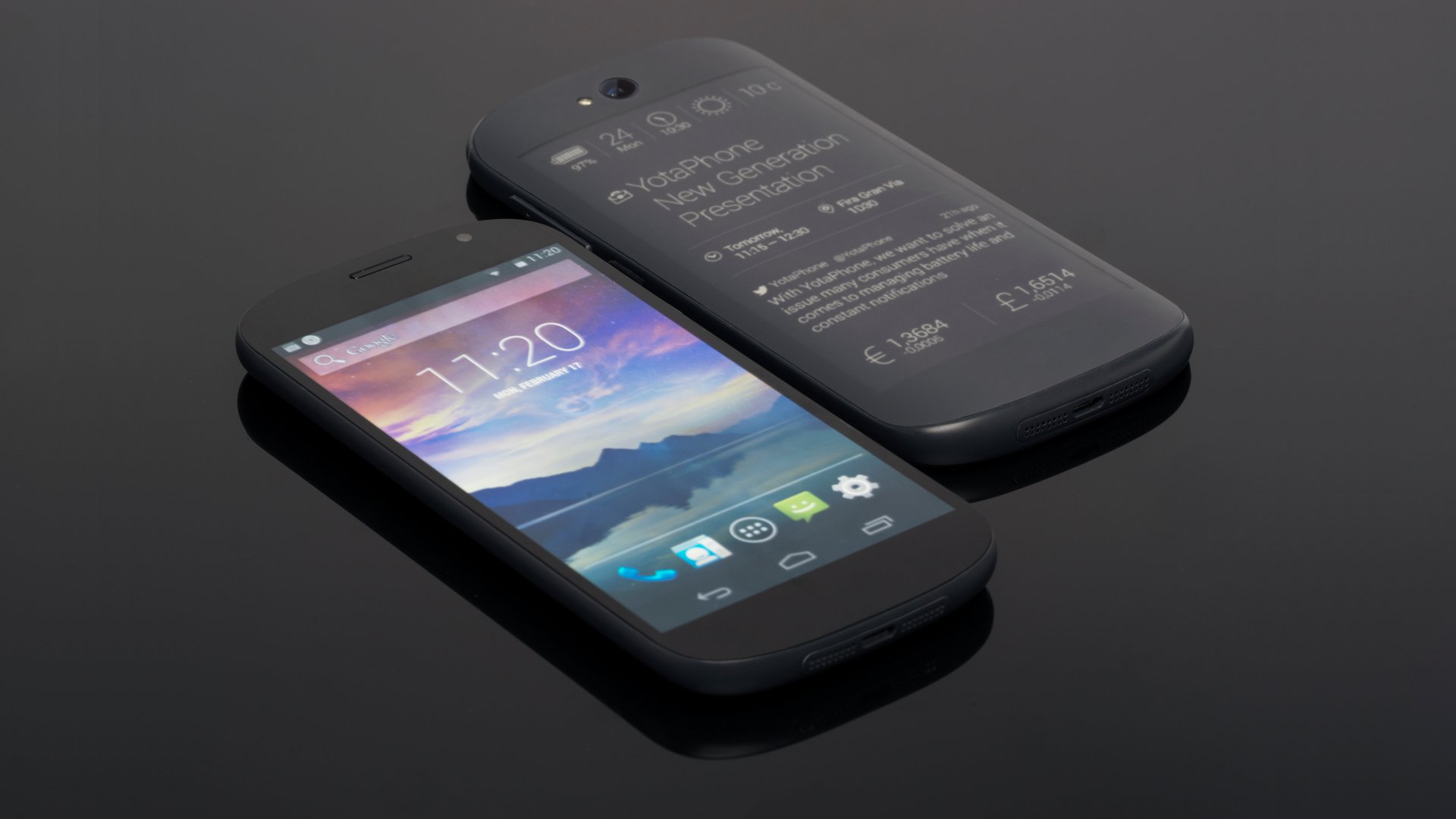 Yota Devices revealed today that it is canceling its plans to launch the YotaPhone 2 in the US, citing complications with its manufacturing partners.

Yota Devices the company behind the YotaPhone 2 has sent an update to its crowdfunding backers stating its plans to cancel the launch of YotaPhone 2 in US. The company behind the dual-screened smartphones states that failures from supply chain partners, and unforeseen delays are the reason behind cancellation. The company claims that further delaying YotaPhone 2 for US would interfere with their plans for 2016, and likely lead to even further customer disappointments.

In turn, we believe that the likelihood of a severe delay in these shipments would have created a conflict with our international road map for 2016, leaving Indiegogo supporters behind when customers in other regions will be offered a newer, cheaper and better YotaPhone.

The company is providing two options for those that backed the crowdfunding campaign, which launched earlier this month. Backers can choose to receive the international version of the phone, though it lacks support for LTE in the US and will only get HSPA+ service on AT&T and T-Mobile. Alternatively, they can request a refund, but the company does not have all the details worked out about how it will refund the customers, but they will be refunding customers directly, and not back through their credit cards.

The YotaPhone has an interesting design with dual screen – a main screen in the front and a low-power E Ink display on its back. The back display can be used to display all kinds of information without affecting battery life, while standard color LCD on the front side of the device works as the main screen. It is something that no other smartphone currently offers, and it is clear that there is at least some demand for this concept. The Indiegogo crowdfunding campaign for the phone has raised nearly $300,000 from backers that were interested in the phone and put down a minimum of $500 to receive one. It met its funding goal before it closed on July 26.

Yota Devices says they have found a new supplier for their next-gen YotaPhone and are confident that they can deliver on the scale it needs for a proper global release. It is unfortunate to see the YotaPhone 2 not making to US, but we can hope the company has learned from the experience, and will have a bit more success with its next phone.