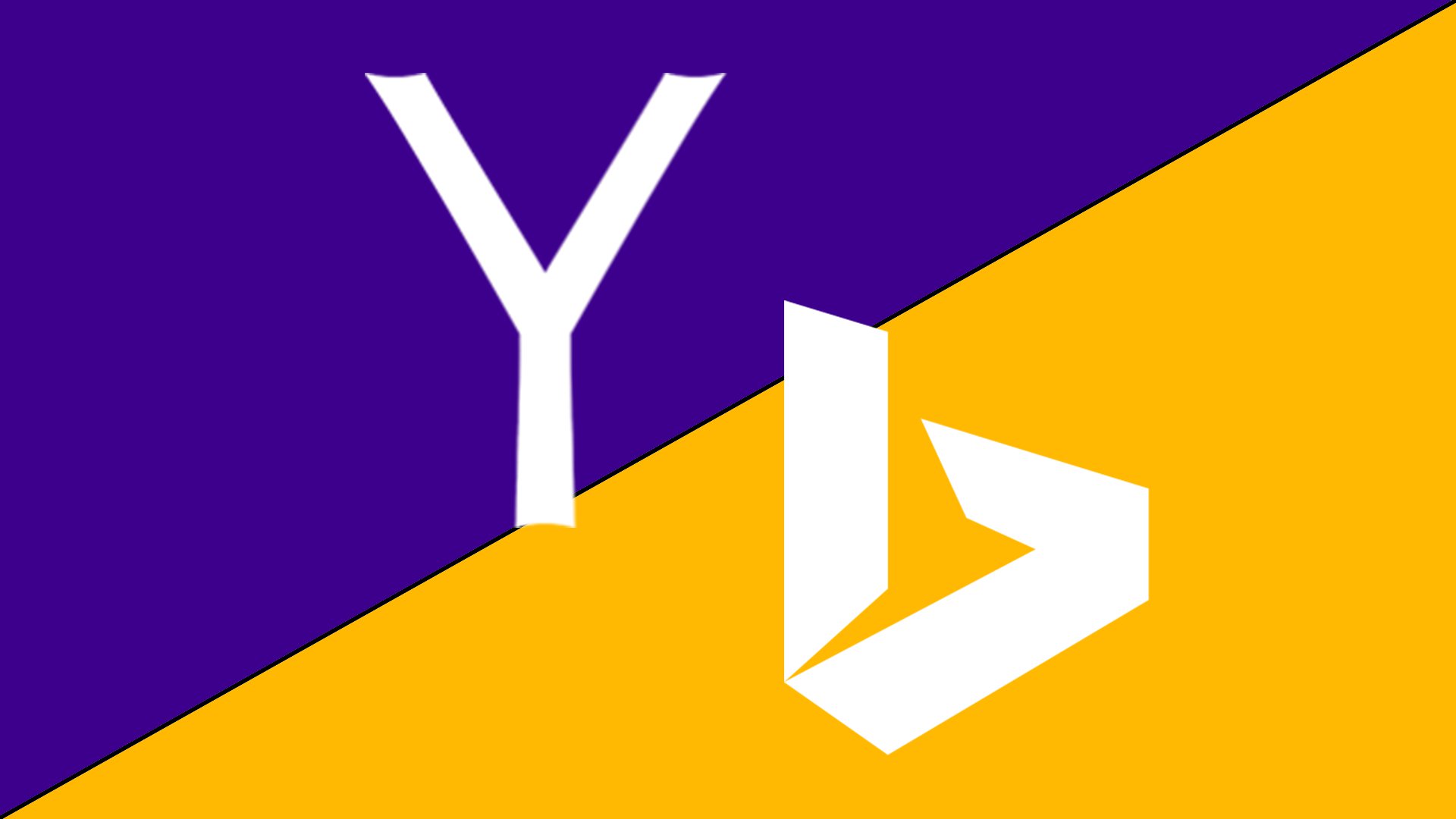 Last week, Marissa Mayer renegotiated Yahoo's search contract with Microsoft. Although, details about the new contract are not revealed that time, the SEC Document filed by Yahoo, this Monday, reveals lot of details.

According to the SEC document, Yahoo will have will now only depend on Microsoft for 51% of its search results and ads, allowing Yahoo to push users towards their own potential search offering for just under half of all searches conducted through its site. For Bing ads run on its site, Yahoo will now keep 93% of the revenue generated compared to the 88% in the original contract. In addition, this new contract allows Yahoo to sell its own search ads or use search ads from another provider for 49% of the time.

This new contract has many terms that favor Yahoo heavily. It also reduces its reliance on Bing for search results allowing Yahoo to build its own search offering. Here are the full details about the agreement.

Previously under the Search Agreement, Microsoft was the exclusive algorithmic and paid search services provider to Yahoo on personal computers for Yahoo's online properties and services ("Yahoo Properties") and for search services provided by Yahoo to its distribution network of third party entities who integrate Yahoo's advertising offerings into their Websites and other offerings ("Affiliate sites"). Microsoft was the non-exclusive provider on mobile devices. Pursuant to the Amendment, Microsoft will provide such services on a non-exclusive basis for Yahoo Properties and Affiliate sites on personal computers. Commencing on May 1, 2015, Yahoo agrees to request paid search results from Microsoft for 51% of its search queries originating from personal computers accessing Yahoo Properties and its Affiliate sites (the "Volume Commitment") and will display only Microsoft's paid search results on such search result pages.