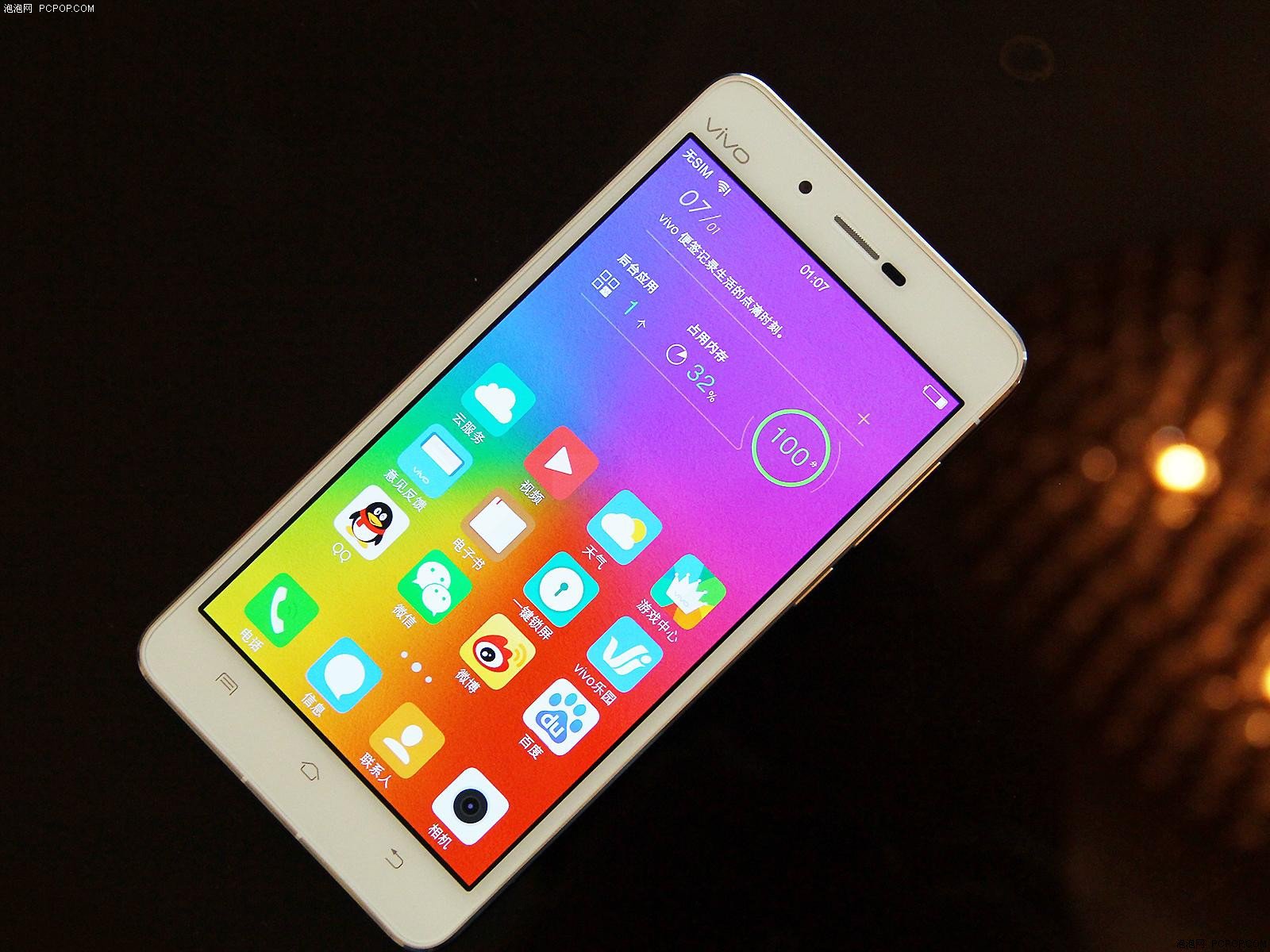 Vivo's super thin X5Max recently nabbed the crown of the thinnest smartphone in the world, coming in at a mere 4.75mm. The phone was officially announced last week and the company has now launched it in India.

The vivo X5Max is priced at Rs. 32,980 ($525), which is a bit steep coming from an unknown brand in the country. Most Chinese manufacturers have so far targeted a more budget friendly price points, which is what most people are comfortable spending on these phones.

The Vivo X5 Max sports a 5.5-inch Super AMOLED display of 1080p resolution and has dual SIM slots - one for a microSIM and the other for nanoSIM cards, which if not needed can be used to accommodate a microSD card.

Vivo has managed to fit a 13MP camera with a Sony IMX214 sensor at the back along with an LED flash. At the front, there's a 5MP snapper for selfies. Unlike its closest competitors in terms of waistline, the Oppo R5, the X5 Max sports a 3.5mm headphone jack.

The X5 Max runs Android 4.4.4-based Funtouch OS 2.0. Apparently, Vivo thinks that Karaoke is an important activity for the X5 Max owner and has preloaded a Karaoke app that uses the Yamaha YSS-205X chip, which is further enhanced by the Hi-Fi 2.0 support from the phone's speakers.

It remains to be seen how vivo's pricing strategy pays off for them.