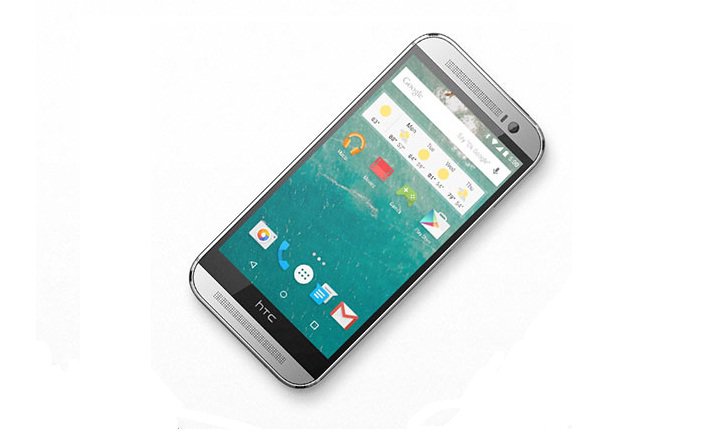 HTC had promised that the HTC One M8 will receive Android 5.0 no later than 90 days after the final version of the update is handed in by Google.

The HTC One M8 Google Play edition was quickly updated to Android 5.0 in December. Last week, the HTC One M8 Developer Edition also was updated. Now, in Malaysia on Monday, it appears that unlocked versions of the HTC One (M8) are being updated to Android 5.0. The OTA update weighs in at a hefty 650MB and brings the new multitask screen, new lock screen and more. Sense 6.0 comes with the update, so don't expect to see too many new features with HTC's UI.

Now that unlocked HTC One M8 models are getting updated, the carrier branded versions of the phone should be next.