A recent report states that, on August 5, 2015, the Central Reexamination Division of the United States Patent and Trademark Office (USPTO) has issued a non-final rejection in the reexamination of the U.S. Design Patent No. 618,677. This is one of the key iPhone design patents in the Apple vs. Samsung lawsuit.

Florian Mueller of FOSS Patent reports that the USPTO considers the iPhone design patent also referred to as "D'677" invalid on multiple grounds,

The problem the D'677 patent faces here is that the USPTO has determined (for now) that this patent "is not entitled to benefit of the filing date" of two previous Apple design patent applications because the design at issue was not disclosed in those earlier applications. As a result, certain prior art is eligible now, and against the background of that additional prior art, the USPTO believes the patent shouldn't have been granted.

According to FOSS Patents, one reason for the invalidation at this point in the proceedings is that Apple did not disclose this particular patent in earlier patent applications. The report also adds that USPTO deems this patent is invalid on four occasions, due to comparisons with patents from LG and Sharp.

The decision follows an anonymous ex parte examination request calling the design patent's validity into question. The USPTO is also not allowing Apple to claim benefit of filing date related to two previous patent applications covering the same design, which are thus cited as prior art. As seen in the image above, taken from the USPTO's decision, D'677 shows different design attributes from Apple's own prior art and therefore does not meet requirements of patentability laid out in Title 35 of the U.S. Code. A pair of non-Apple patents, one from LG and another from Japan, are the basis of the USPTO's other two rejections for obviousness. 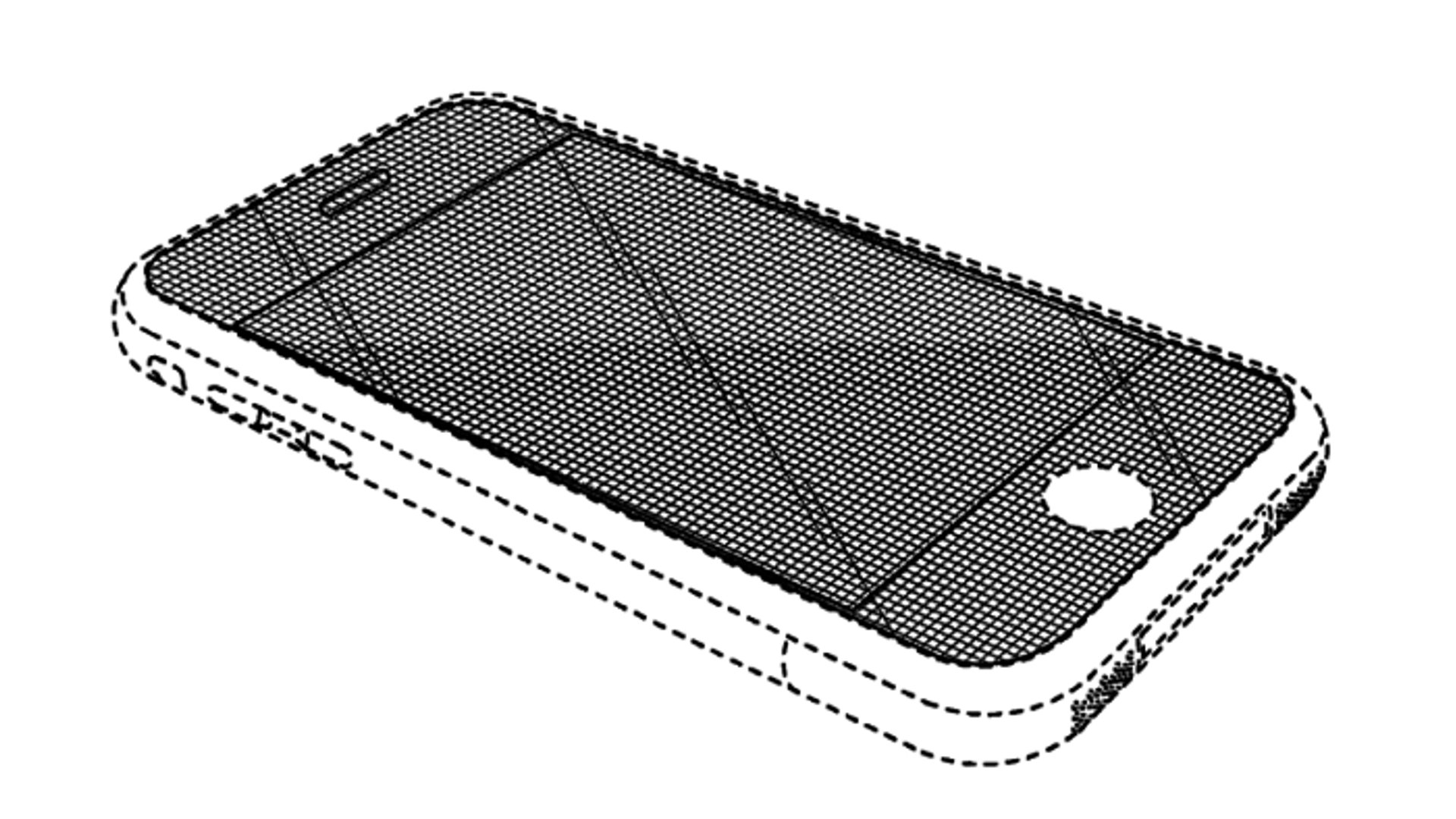 With USPTO invalidating the patent D'677, the Apple v. Samsung lawsuit once again becomes interesting. As Apple initially won the lawsuit in late 2014 against Samsung for iPhone design patents, and as Samsung's latest appeal in the case was actually rejected just last week, it does not appear that this new patent invalidation will affect Apple's odds of collecting over half a billion dollars from Samsung in patent infringement penalties. According to today's report, it appears this invalidation has no direct impact on the current standing of the lawsuit, but may help Samsung in their appeal to the Supreme Court.

While the validity of patents themselves have already been questioned to no end, many have also questioned the amount that was levied on Samsung as payment for design patent damages, almost $547 million in total. This has been characterized as an exorbitant amount that makes a dangerous precedent as well.