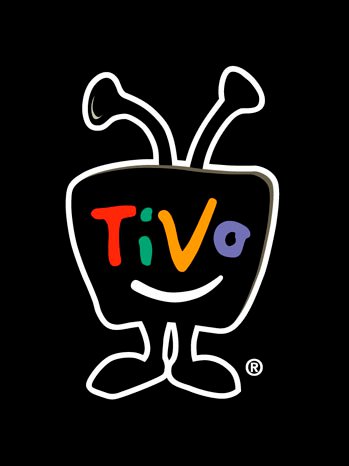 TiVo latest study says that its users who have broadband connected to DVRs only watch live TV 27% of the time. This just reaffirms what is obvious to some, that if people have an enjoyable way to access on-demand content, they will prefer it to live TV. These types of numbers do make one wonder whether the cable and satellite DVRs on the market are bad intentionally, or if its just because those companies are incapable. The streaming options with recorded TV are powerful one and perfect stop gap. For more details read the press release.

Nearly two thirds of the viewing on web-connected TiVo units is now delayed television or on-demand video via broadband (OTT). That's the latest data from TiVo's audience research unit, which tracks anonymous usage across some two million TiVo devices on a second-by-second basis. Of those devices, only 38 percent of viewing is live.

TiVo provides broadband OTT access to Netflix, YouTube, Hulu Plus and other video options. Among those TiVo subscribers that used these services, live viewership is even lower at 27%.

"This new second-by-second data shows that on demand viewing though a combination of time shifting on the DVR and broadband OTT has become a huge part of the consumer's entertainment mix," said Tara Maitra, SVP and GM of content and media sales for TiVo. "The trend here is obvious. For most of their video, these consumers prefer to watch on-demand, whether it's recorded off the air, cable, satellite, or delivered via broadband. It really has become all about whatever they want to watch, whenever they want to watch it."

"We all know the way consumers watch TV is quickly changing, especially when it comes to the growing consumption of Internet delivered content," said TiVo President and CEO Tom Rogers. "As people watch less live TV, the television industry is being challenged like never before to meet the needs of viewers. For the cable industry, TiVo is the leading provider of advanced television solutions that deliver seamless access to four forms of content -- traditional live TV, recordings from TV linear channels, operator video-on-demand, and broadband-delivered video. The reduction in time spent watching live TV has huge implications for commercial ad delivery, how consumers search and find programs, and the role of networks in the carriage of shows, all of which require the industry's increased focus."