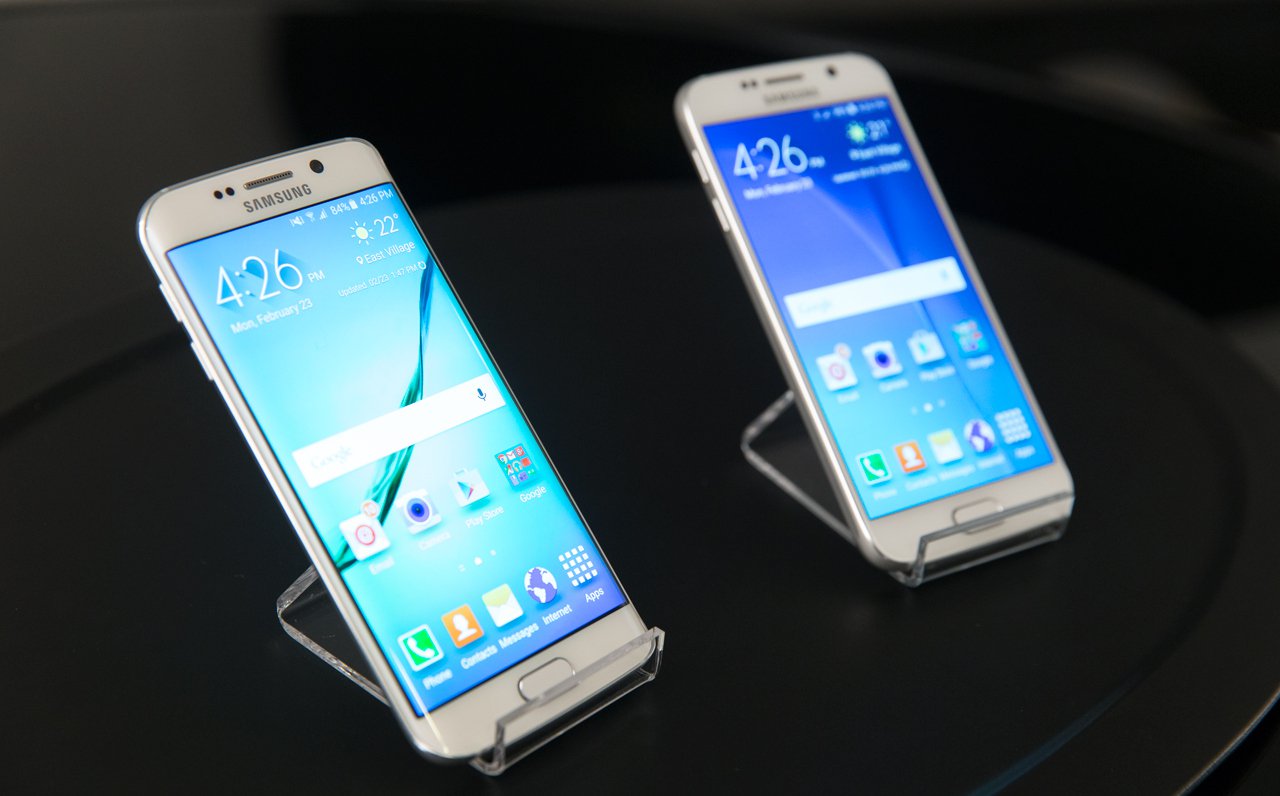 T-Mobile isn't going to be locking this one down like some other carriers inevitably will be. Chainfire does mention that rooting the device is very likely to trip Samsung's KNOX security measures, and an untripped KNOX will probably be required for phone based payments. If you root the device, say goodbye to one of the biggest selling points of the Galaxy S6.

It's probably not going to be useful for many yet, because the Galaxy S6 and Galaxy S6 Edge hasn't even shipped for most.