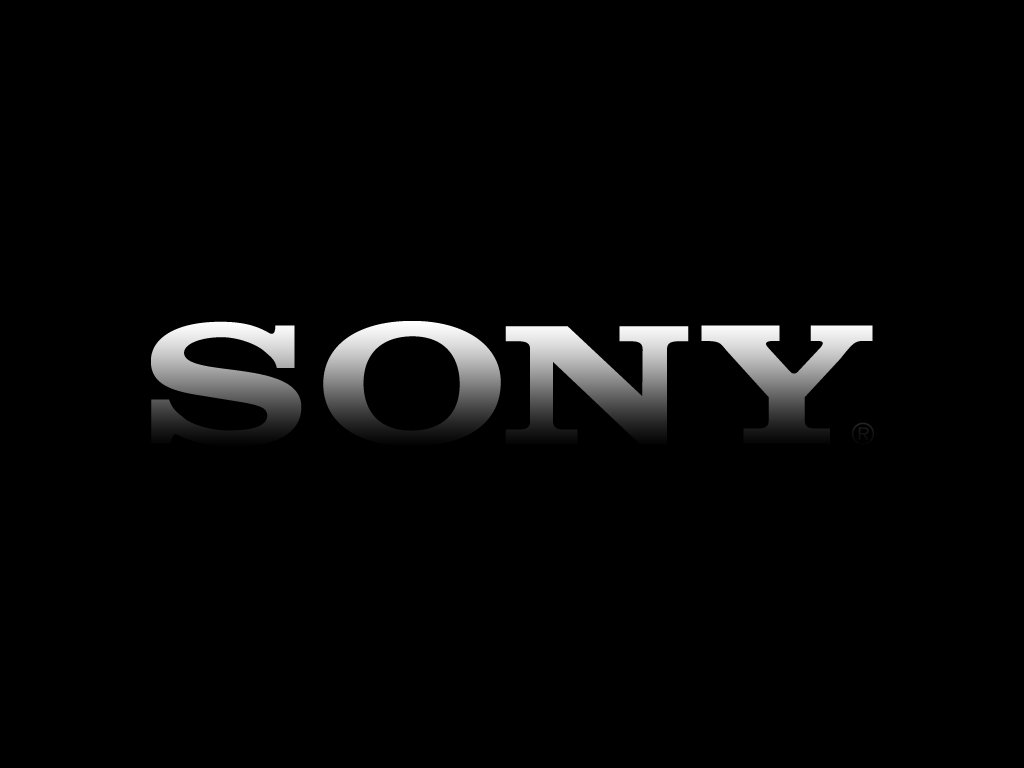 Sony has just threatened to sue Twitter if it doesn't ban the accounts that keep posting internal emails that have been leaked by its hackers. The company's lawyer, David Boies, also asked the microblogging site to share the warning letter with user Val Broeksmit, who tweets screenshots of those emails on his @BikiniRobotArmy account. Broeksmit, in turn, sent the letter to Motherboard, which notes that it's not a formal DMCA request, but purely a legal threat.

It also says that Sony will "hold Twitter responsible for any damage or loss arising from such use or dissemination by Twitter." Of course, one could argue that if it weren't for the lawsuit we probably wouldn't have them compiled right here.

If you recall, Sony's hackers (also known as the Guardians of Peace), uploaded the data they stole on the internet and distributed the links to various media outlets. These links could be accessed by the public, though, so anyone could download their contents. That led to the illicit release of some upcoming movies, execs' private correspondence, and sad to say, even hapless employees' social security numbers. By the looks of it, Sony's desperately trying to do some damage control, as it's also recently fired off similar legal threats to news outlets posting about the leaks, including The New York Times. As for Twitter, a spokesperson told Motherboard that while it does not allow users to post other people's private info themselves, linking to leaked data isn't exactly prohibited.