The Z5 Premium's screen is a 5.5-inch display with a resolution of 3840 x 2160, giving the display a pixel density of 808 pixels per inch. What was impressive about the display is that, in addition to the obvious crisp display the phone did not overheat. Despite the fears that higher-res screens mean abysmal battery life, Sony says that users should expect the Z5 Premium to get two days of runtime on the phone's 3430 mAh battery. 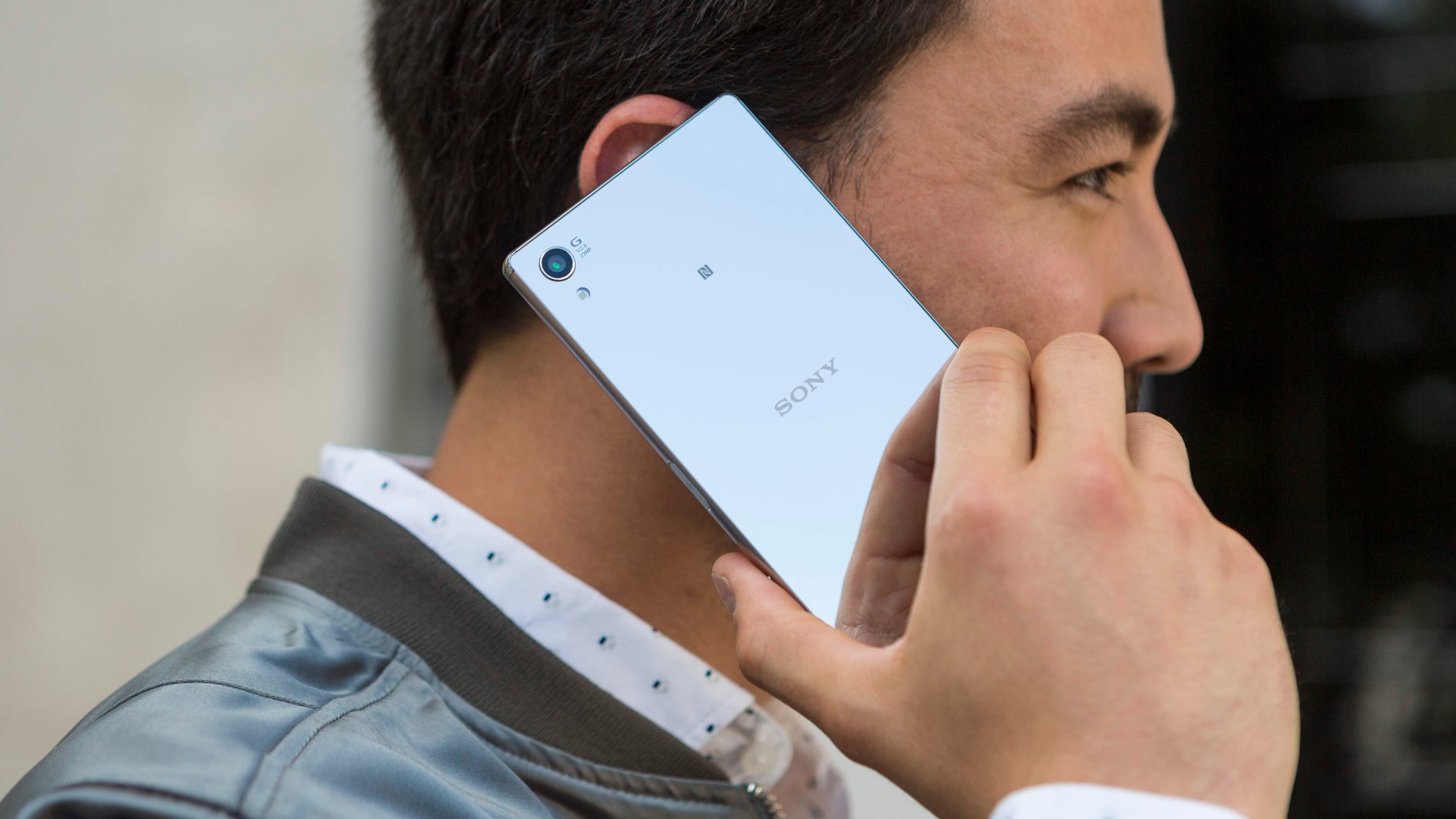 The name "Premium" extends to the phone's build, as well, with Sony giving the handset a polished mirror shine for its chrome, black and gold color options. With a 23-megapixel main camera, the phone has no problem shooting the 4K video you will need to show off that high-res screen, and can even capture 8MP stills from your footage. The device also has a 5-megapixel front camera for selfies.

The Xperia Z5 Premium is a 5.5-inch handset running Android 5.1 (Lollipop) on a Snapdragon 810 octa-core chip and Adreno 430 GPU, with 3GB of RAM. Given the Snapdragon 820 has just reared its head, it feels a little long in the tooth, but it would have been quite an incredible feat for Sony to unleash a phone with Qualcomm’s latest that quickly. 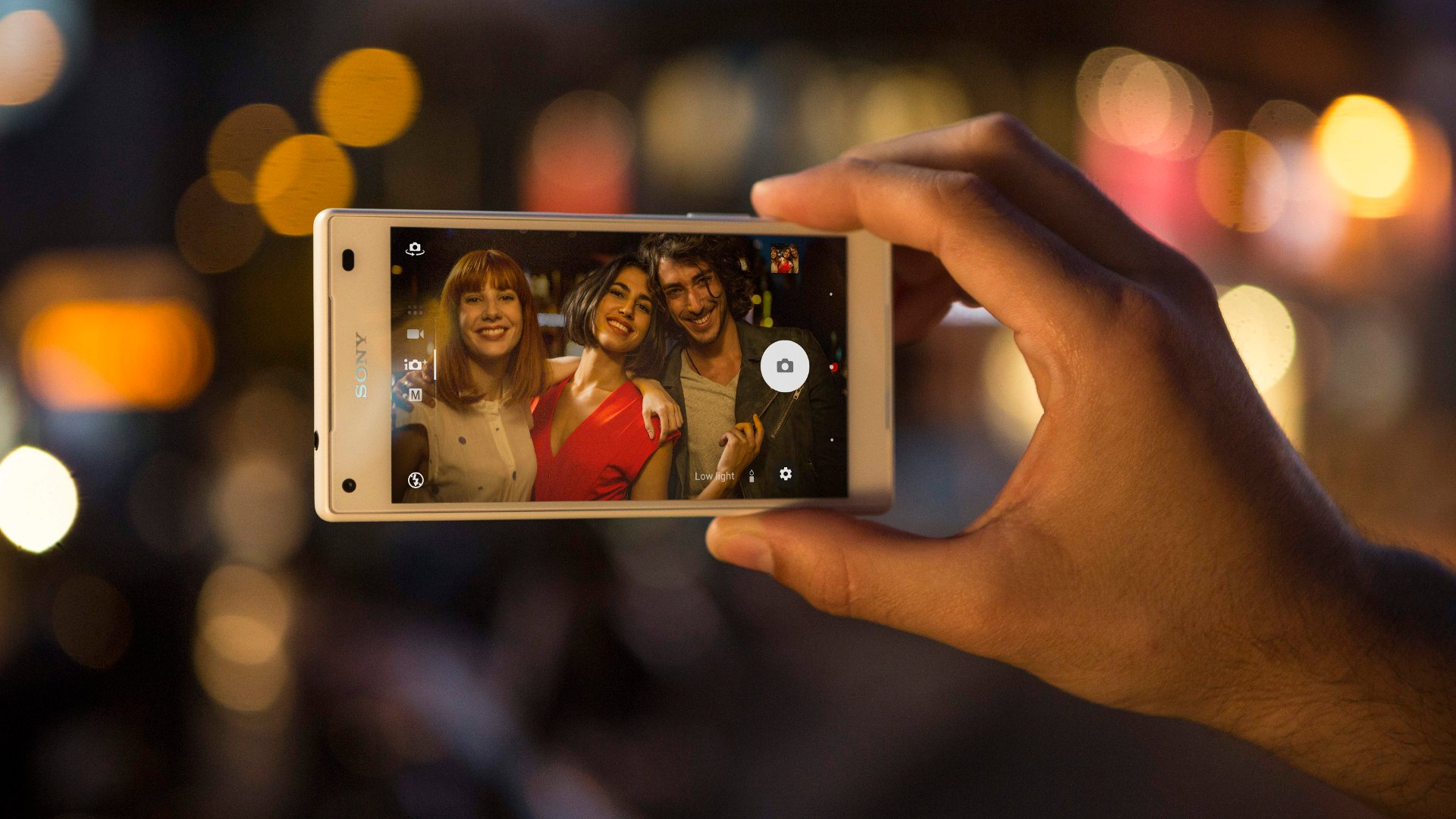 All the Xperia Z5 family has powerful camera with a large 1/2.3 Exmor RS 23-megapixel sensor, and a F2.0 G Lens, plus the requisite LED flash. They have the fastest autofocus a smartphone has ever seen, at 0.03 seconds, which is faster than a human eye can blink. All three models feature a 5MP forward-facing camera with 25mm wide-angle lens. Sony has also upgraded the video recording feature with SteadyShot tech meaning 4K video content can be captured smoothly and shudder-free. 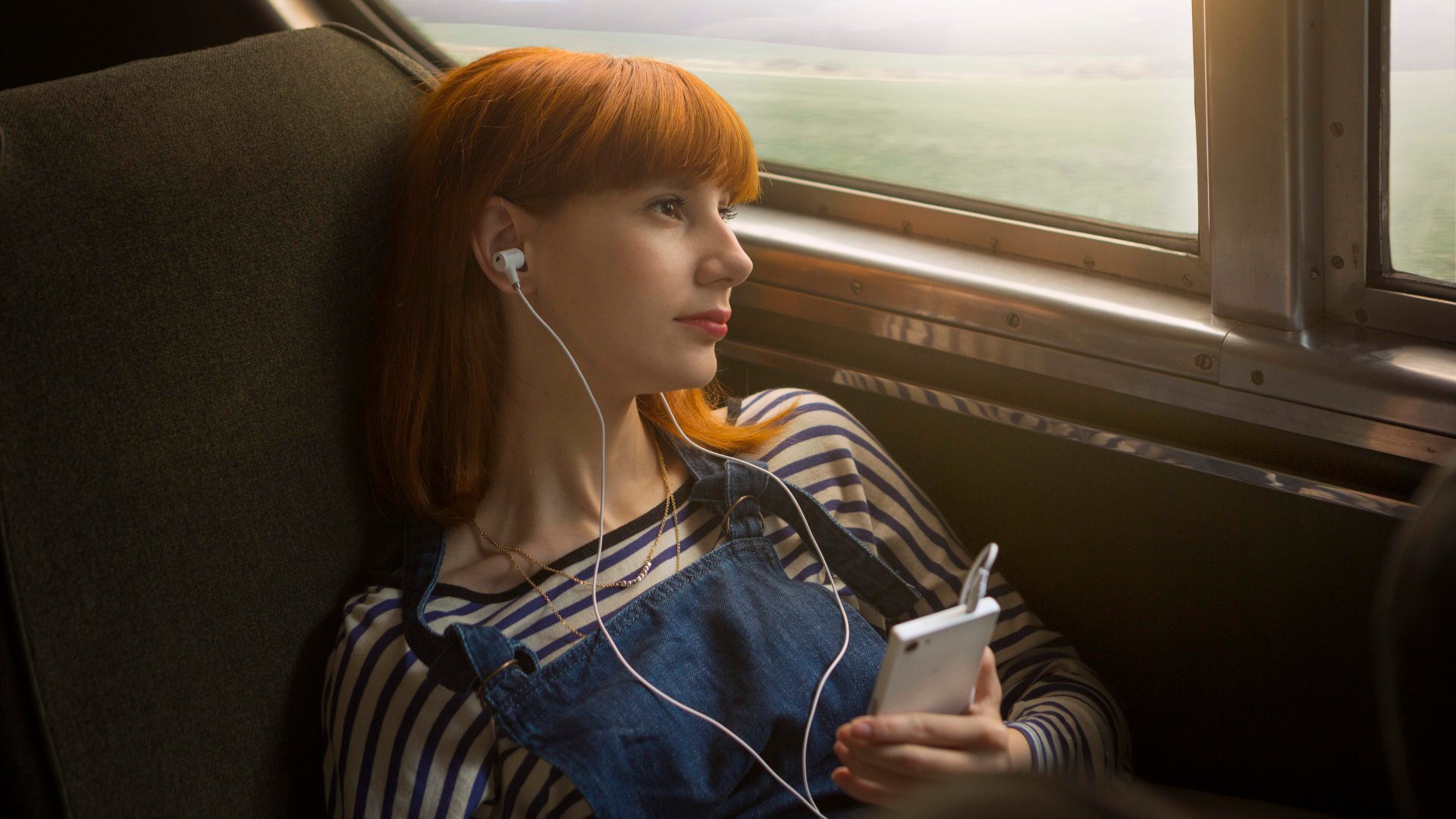 All the Xperia Z5 models has a fingerprint scanner, integrated into the phone's power button and are water-resistant. The Z5 and Z5 Compact feel familiar, and in truth do not differ much from previous Xperia handsets. With its 5.2-inch screen the Z5 is the same size as the Z4, but actually weighs 10 grams more at 154 grams that its predecessor. 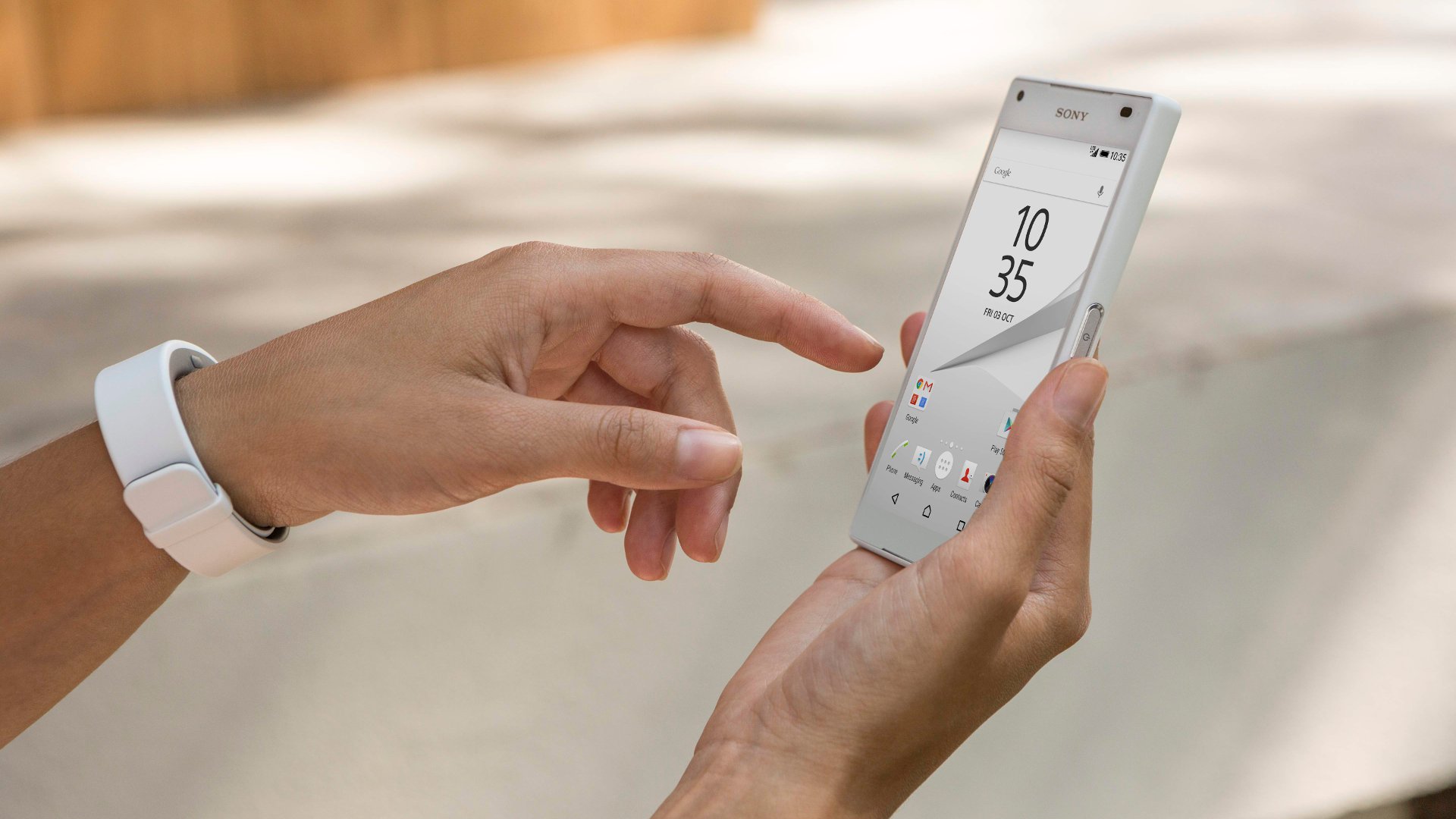