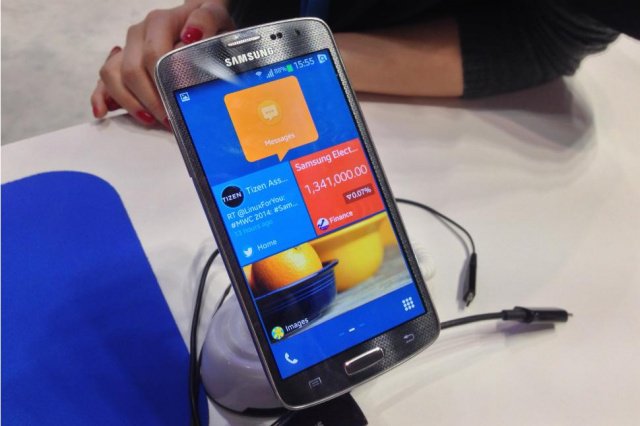 Samsung is planning to launch a Tizen-based smartphone in India this month. Dubbed Z1, the device will reportedly be priced under $100 (INR6,000), and will be launched at a press conference on December 10.

As the price indicates, Samsung Z1 will be a budget phone with features including 1.2 GHz processor, 4-inch 800*480 pixel display, 512 MB of RAM, 4 GB internal memory (expandable by up to 32 GB via microSD card support) and 3.2 MP rear camera. There's also going to be dual SIM functionality, and integrated FM Radio.

The news comes a few months after the Samsung Z, the South Korean companys first Tizen powered smartphone, was scrapped just a few days before its scheduled launch in Russia in July. Samsung said at the time that it wanted to further enhance the ecosystem behind Tizen.