Samsung Galaxy S6 Will Have 4GB Of RAM 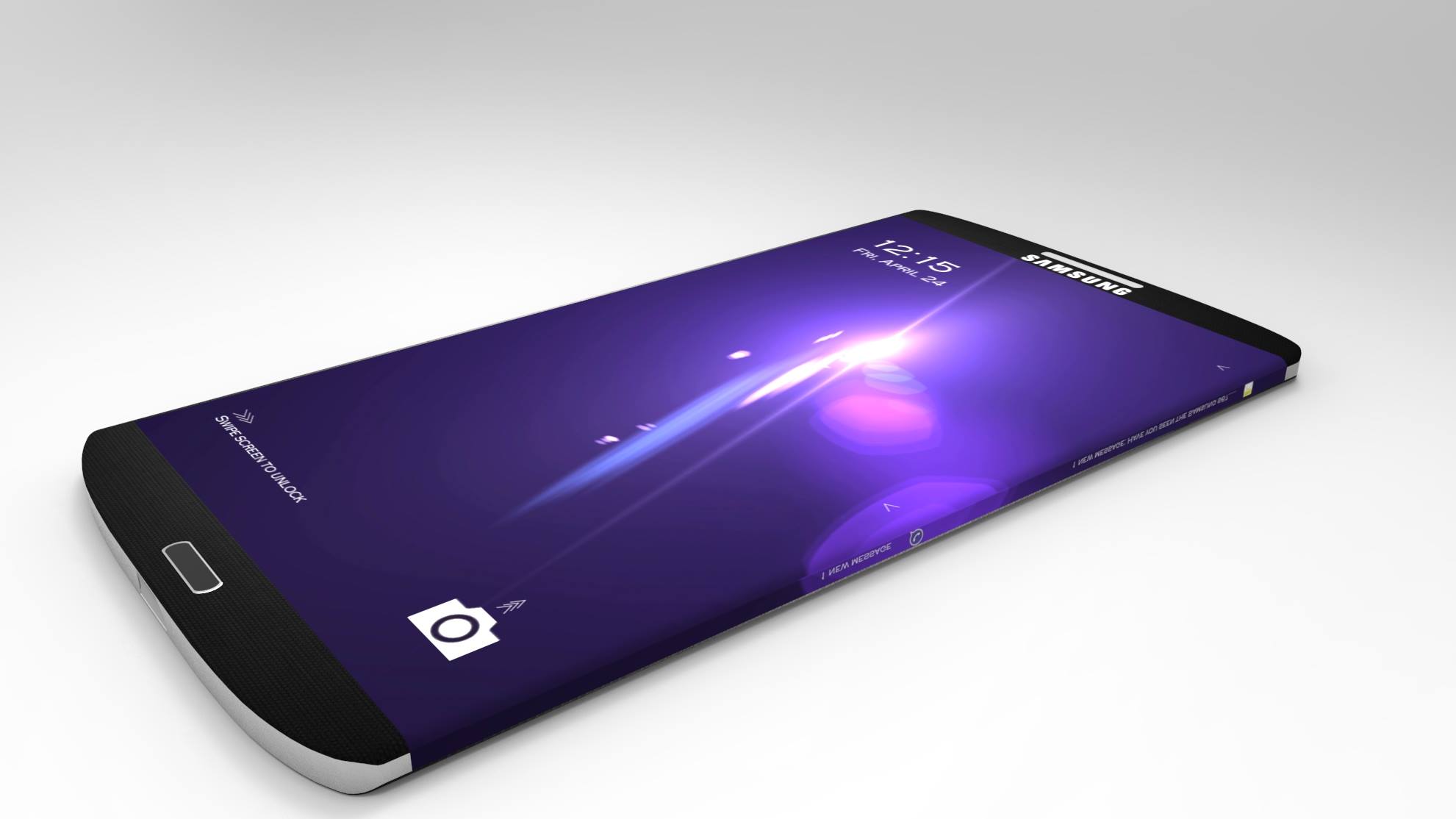 Samsung Galaxy S6 Will Have 4GB Of RAM

According to a report in Korean media, the upcoming Samsung Galaxy S6 will feature 4GB of RAM. The story is based on statements from analysts in Korea's financial sector.

So far, all signs have pointed that the successor of Samsung Galaxy S5 will pack 3GB of RAM. We will not be hugely surprised if the Galaxy S6 is available with 3GB of 4GB of RAM depending on its hardware configuration - LG did this with the G3.

Rumored specs of Samsung Galaxy S6 include Snapdragon 810/Exynos 7420 chipset, 5.5-inch QHD (14402560 pixels) display, 20MP main camera, and 5MP front-facing snapper. An Edge variant of the handset will curved display on both sides is also all but confirmed.

Samsung will is expected to unveil its next smartphone flagship during MWC in Barcelona. We will be there to bring you the full scoop on the device. Until then, be sure to take all rumors with a grain of salt.