Samsung Galaxy A7 Got A 64 Bit Processor 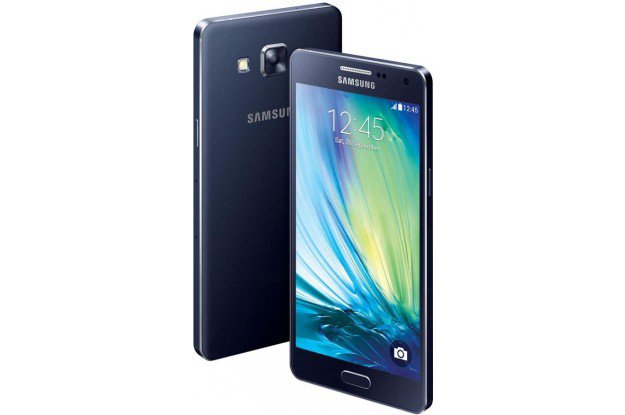 Samsung Galaxy A7 Got A 64 Bit Processor

The user agent profile of Samsung Galaxy A7 model numbered SM-A700FD has showed up a 64 bit processor, according to a tech source.

The user agent profile (UAP) brings to light, quite a bit of information about the soon to be launched Galaxy A7 smartphone. We knew that the Galaxy A7 that will be the most expensive of the three, but we now know that will come with some interesting hardware specs to boot.

The Galaxy A7 is expected to have 1920*1080 resolution and there is a unexpected 64-bit processor that will be probably a Qualcomm Snapdragon 410 chipset with ARM v8 architecture. The Snapdragon 410 is not big on numbers and will certainly not create a dent in mid-range smartphones.