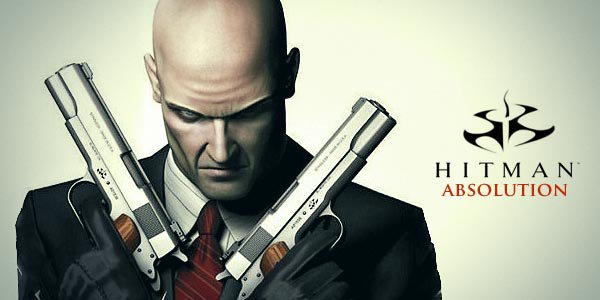 He's bald. He has a tattooed barcode at the back of his head. He carries a briefcase. And he's back. Instead of claiming to be the best hitmen, come rather prove the new mode of Contracts Hitman Absolution.

The movie was a bitter pill to swallow, but with the fifth iteration of the Hitman series, Agent 47 is back to cleanse your palate. And no, that's not a euphemism for strangling you with his fibre wire, although it very well could be. The game is called Absolution an apt name, because in a way, it completely absolves all of the movie's sins.

The story might be regarded as your run-of-the-mill Action plot: conspiracy, a quest for the truth, friends turning foes, etc. However, like any Hitman title, it's not the story that makes it a fantastic experience. Thankfully, the gameplay is classic Hitman meaning you have to kill targets as stealthily as possible. Of course, there are a variety of ways to go about it. You can choose to go in all guns blazing, kill all the henchmen, and finally put a noisy bullet through your target's head. That's not the easy way, though. The more recklessly you approach a mission, the more difficult it gets to fight your way through. Ammo is hard to find, so getting into a firefight more often than not spells a messy death. Absolution looks great too. A lot of detail has been put into the voice acting and character detailing, making conversation between characters look realistic. I can't wait to see the title in all its high-definition goodness once it comes out. 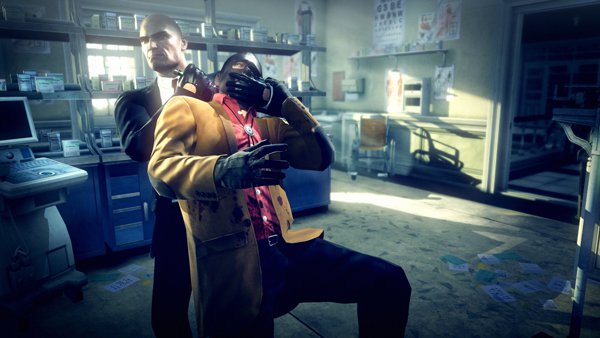 Alongside the main adventure, IO Interactive has put together an online option rather original for the return of Code 47 in Hitman Absolution. Contracts rightly called, it allows you to compare your skills killer compared to other players, not through deathmatch but by measuring your performance on missions of murder. They take place in places you have already visited in solo mode, except that, any character in this adventure, be it from a thug as a representative of the police is a potential target to shoot.

The goal of each contract is the same for each mission: eliminate the target or targets (up to three possible), reach the exit in one piece and then collect your fees. And it is this that will determine your financial reward in the ranking because it will vary depending on your speed but also according to a system of rewards that add if you meet certain constraints such as eliminating only the target or not being detected. Your chances of success will be increased by investing in costumes or weapons.

Obviously the developers have included a handful of missions in the game initially, but the originality and strength of this new method is the possibility to create your own contracts. For this purpose, it is enough to move into one of the levels, designate the target of his choice, then remove to evacuate the area by the place we want to facilitate or make the mission more dangerous because all the parameters of your benefit will then be recorded to give the final score and reference constraints to respect for the other players. Simple and effective, as our favorite assassin. So who is the best? Investigation report from 20 November.

Dont forget to look at The Killer Mode trailer video