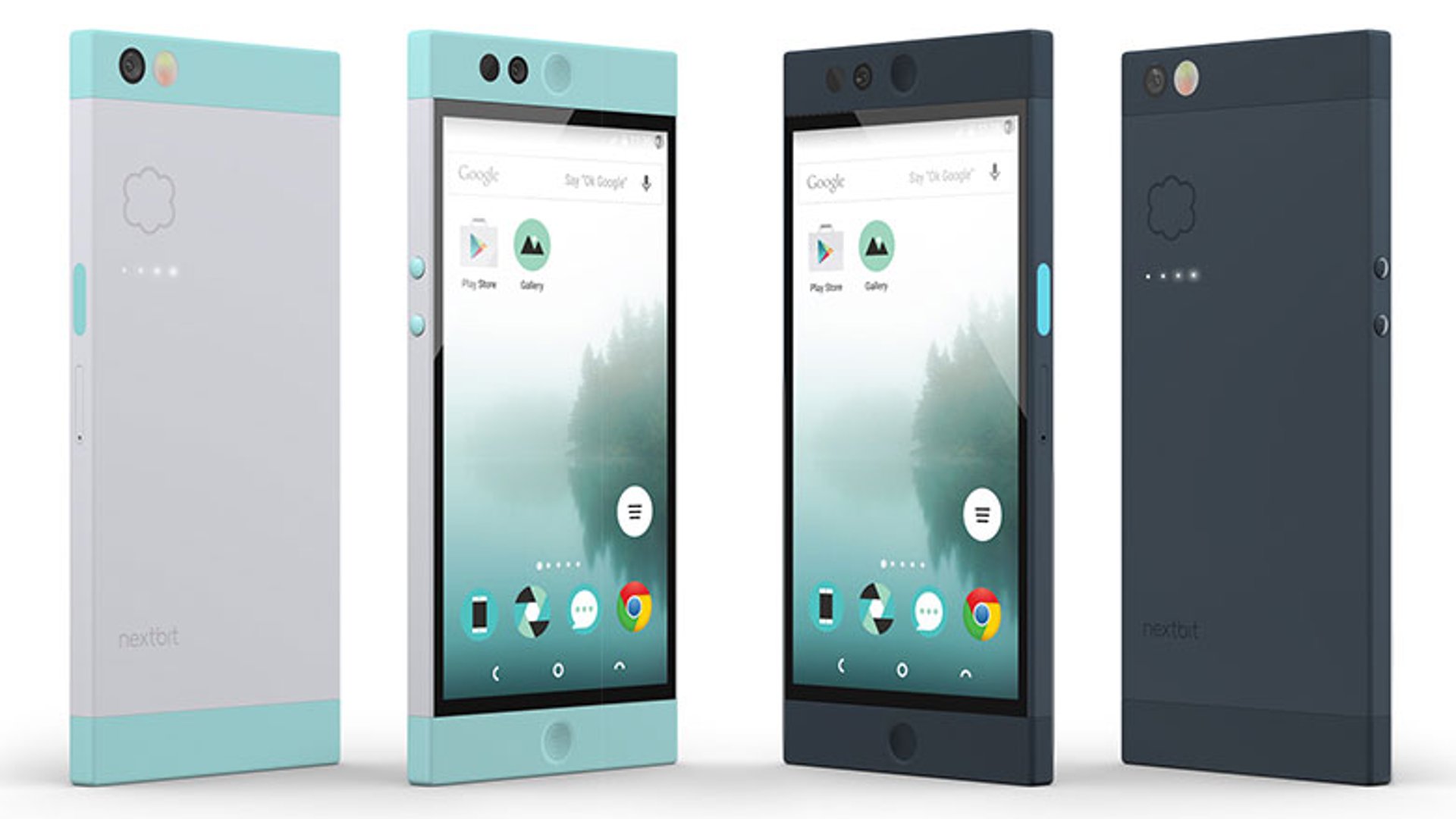 Nextbit announced that people who bought Nextbit Robin could expect Android 6.0.1 Marshmallow update in April, along with some much-needed improvements to the camera software. The Camera app in Robin has some performance problems and took a bit longer than expected to actually take a picture once you tapped the button, especially in HDR mode.

According to Nextbit, the update will also bring small improvements to the user interface in both the Camera app and the Gallery app. The also claim that the picture taking is now "at least twice as fast" after the update and you can see that the Twitter Video below.

Thanks for tuning into our #RobinUpdate! Here's a comparison of the new updated camera speed. #RobinCam pic.twitter.com/zrKLR4V7W7

The upcoming April update also brings improvement to battery life. The update will also solve the heating problem by including "thermal tuning" for the processor. It also addresses the issue of not able to see the display in bright sunlight by improving brightness and contrast of the screen.

In addition, the April update also brings audio improvements that should make the speakerphone more clearly sounding to both parties. It will also have improvements for the Nextbit Robin's two front facing speakers.

Currently, Nextbit is rolling out a smaller update to address apps from crashing randomly. You can install this small update if you have "trouble with certain apps like Uber crashing" randomly. The major update including Android Marshmallow will come sometime next month.