A New Dimension: How 3D Touch Changes Your iOS Experience 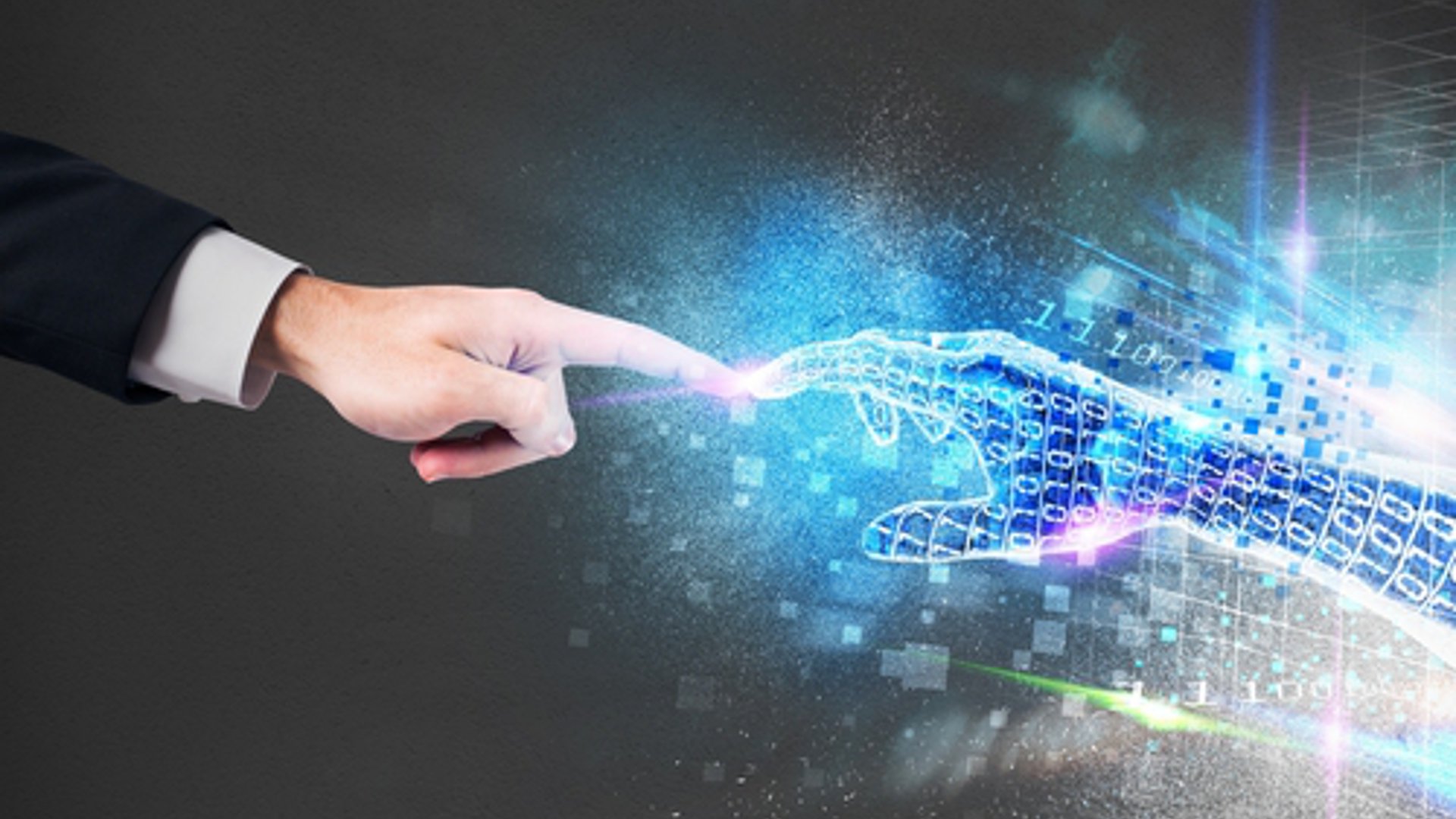 Whether it's a slight upgrade to the camera lens or a zippier internal processor, the "s" line of iPhones has been synonymous with an incremental (but welcome) stat boost over the previous generation. Apple typically likes to save its newest, shiniest features for the biennial redesign, when consumers are chomping at the bit for big innovation. However, the iPhone 6s breaks this trend by offering a brand new feature that wasn't available with the iPhone 6: 3D Touch. It's a clever addition that adds a huge degree of flexibility and functionality to iOS. Here are some of the reasons that 3D Touch represents a significant leap for Apple:

iPhone users previously only had the ability to tap on an icon. But now 3D Touch uses an extra sensitive backlight sensor to measure the firmness of every touch, enabling every tap to have multiple meanings. A light tap is now called a "peek" because it gives the user a sneak preview inside an app or email without completely leaving the current screen. A hard press, or "pop," takes the user to their desired content.

It doesn't stop there. Hold down a pop on the Podcasts icon for a quick list of new shows. Do the same thing on the Photo icon to quickly choose between video and selfie mode. On a basic level, 3D Touch takes a familiar gesture and gives it endless possibilities.

Once users are in one of iOS' proprietary apps, 3D Touch's true power reveals itself. The Mail app has integrated the feature to let you preview messages without having to open them (which automatically marks them as read). Users can use a well-placed pop in Apple Maps to place a pin on their favorite Thai restaurant. Or if they want to use 3D Touch for multitasking, they can pop and drag at the edge of the iPhone’s display to jump back and forth between apps with ease. And if someone sends a link in a text message, users can use a hard press to preview the website without leaving the Message app. It's one of those features iPhone owners didn't know they wanted but now can’t imagine living without.

The iPhone 6s has only been out for a few months and third-party app developers are already finding interesting uses for 3D Touch. Not surprisingly, Facebook was one of the first to get on board by letting users jump to common features, like status updates and photo uploads, with a simple pop. And anyone who has ever hurried frantically to open Shazam before a song ends is sure to appreciate its integration of 3D Touch. Just pop the app's icon for an instant Shazam. Not to be outdone, Instagram has integrated a peek function that lets users preview a friend's feed.

The iPhone isn't the only device to get some 3D Touch love. The iPad Pro will use the feature to add some impressive functionality to the new Apple Pencil stylus. The Apple Pencil can judge how hard you're pressing down on the screen and also read the angle, allowing for natural and precise marks on your digital canvas. For visual artists this feature could be a total game changer. It will be interesting to see how third-party developers use 3D Touch and the Apple Pencil to expand the creative possibilities of the iPad.