Need for Speed - Shift 2: Unleashed is Delayed by One Week

EA has officially announced that Need for Speed - Shift 2: Unleashed has been delayed. It was originally planned to be released on the 25th of March, 2011 - the same day as the launch of the Nintendo 3DS. 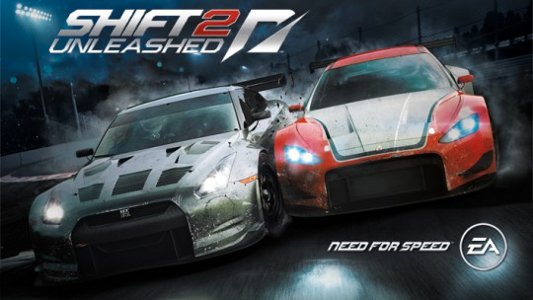 Shift 2: Unleashed the much awaited sequel to Need For Speed Shift has been delayed by a week (March 25 UK release to April 1), and this is no April Fool's joke. However, this bad news was offset with a pleasant one. Shift 2 will be the first game to incorporate the license for Pagani's Huayra supercar. 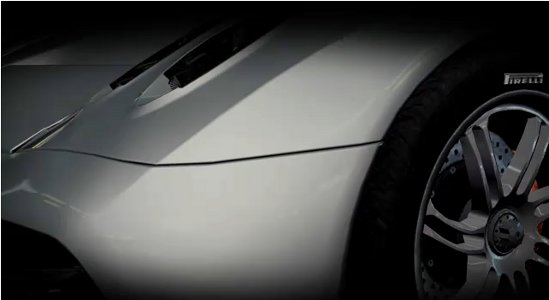 Discuss about this article.