Microsoft Working On Windows 10 For Xiaomi Mi5, OnePlus 2 And The Upcoming OnePlus 3 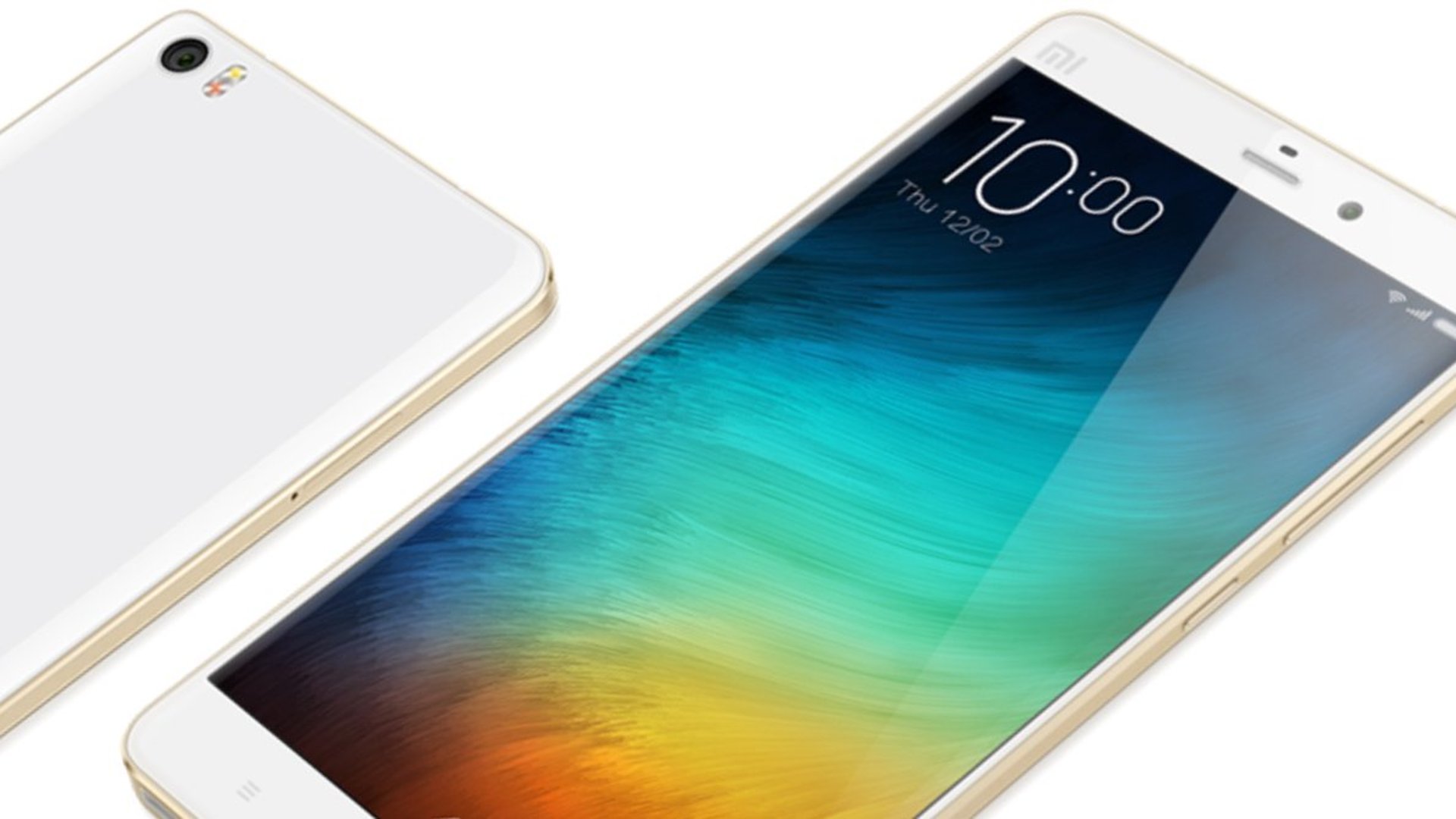 While Xiaomi and Microsoft working together may not surprise many, the thought that Microsoft may release Windows 10 ROM for other Android smartphones is an interesting one. This move could help Microsoft to build its smartphone market share and expose previous Android owners to Windows 10 Mobile. While the technology and architecture in Windows 10 mobile is better and more refined than Android, the OS is held back due to lack Apps and games. In addition, the UI of Windows 10 mobile looks and feel unfinished in many areas.

Considering, Microsoft has yet to release Windows 10 for many of its existing Lumia handsets; we may need to wait for quite some time before we see any of these ROM's. Please note that this is still a rumor and things may change over time, so take this with a grain of salt. We will update you as soon as we get some details on this.