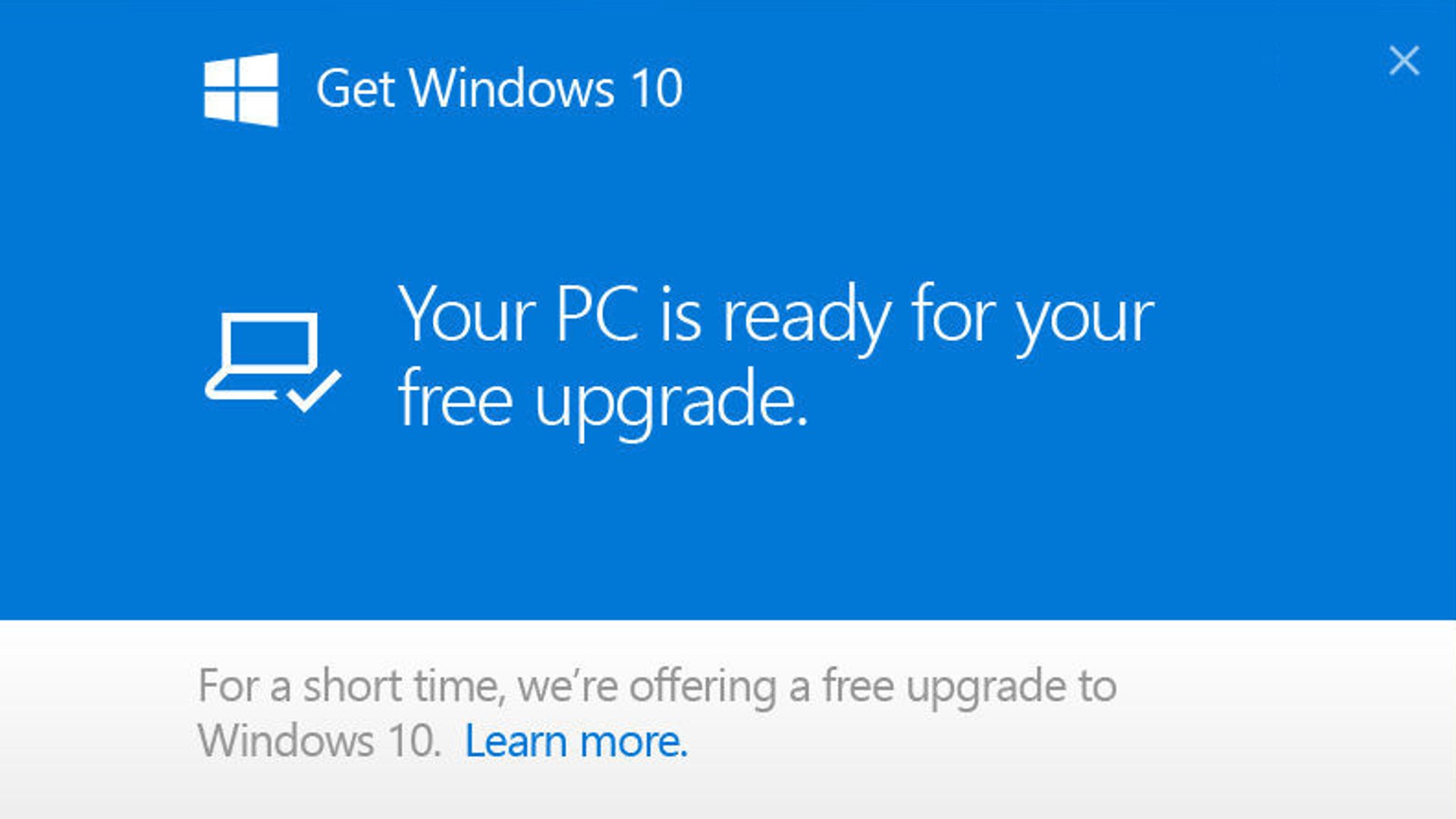 Microsoft was successfully sued for $10,000 for forcing Windows 10 onto users. Despite paying the amount, the company is still maintaining that there is nothing legally wrong about its approach.

I had never heard of Windows 10. Nobody ever asked me if I wanted to update.

According to the claims, the update caused her computer to "crawl" and crash hampering her business. It issue is so bad that she could not use her computer for multiple days. Goldstein says she attempted to get help through Microsoft's customer support, but that it did not help.

After this, Goldstein took Microsoft to court. She wanted compensation for the cost of getting a new computer as well as making up for the wages she said she lost as a result of the Windows 10 update.

In their quest to reach an ambitious goal of 1 billion Windows 10 users, the company has put itself at risk of more litigation. While Microsoft initially pushed back against this, it has dropped its opposition. It seems like Microsoft does not want to incur more court costs. Also, it is unclear if the case could lead to more lawsuits.

Microsoft has been pushing Windows 10 to PC's running Windows 7/8 through its update process. Earlier this year, Microsoft changed the Windows 10 Upgrade Program from "optional" to "recommended".

The company also switched the behavior of the ubiquitous red X button so that it actually accepted the upgrade rather than canceling it. Also, even experienced users are facing troubles when they do try to update.

Microsoft has offered a new tutorial for disabling the update notifications. Although there is still a chance that you will end up having the update if it was already scheduled.