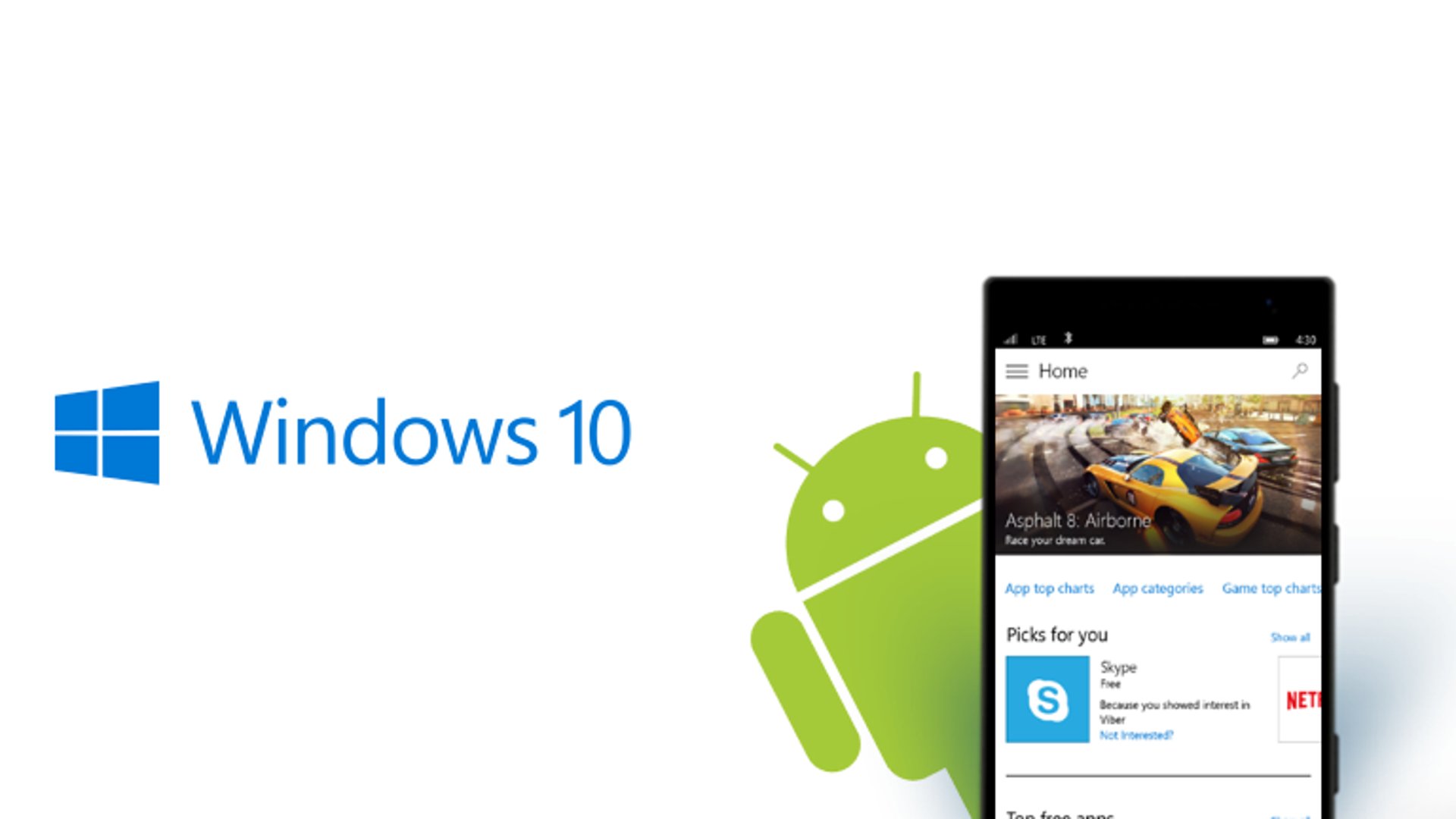 Last year, Microsoft announced Project Astoria in BUILD Developer conference as means to help developers to bring their Android application to Windows 10 phones with minimal effort. Unfortunately, the project faced several problem in porting Android apps that use Google Play services or other services that are not part of AOSP (Android Open Source Project).

With the purchase of Xamarin, a company whose sole mission is multiplatform apps, Microsoft decision to abandon Project Astoria is no surprise. In their blog, Microsoft says that developers can use Xamarin to write apps for Windows Phones and reuse a large percentage of the C# code to deliver a fully native mobile app experience for iOS and Android.

UWP developers can not only reach all Windows 10 devices, but with Xamarin, they can now use a large percentage of their C# code to deliver a fully native mobile app experience for iOS and Android. Xamarin's approach enables developers to take advantage of the productivity and power of .NET to develop mobile apps, and to use C# to write to the full set of native APIs and mobile capabilities provided by each platform.

Microsoft adds that having two bridges for Windows - one for iOS and another for Android causes confusion among developers.

We received a lot of feedback that having two Bridge technologies to bring code from mobile operating systems to Windows was unnecessary, and the choice between them could be confusing.

Based on feedback received by the company, Microsoft decided to focus their efforts on the Windows Bridge for iOS and make it the single Bridge option for bringing mobile code to all Windows 10 devices, including Xbox and PCs. Microsoft also encourage iOS app developers to use Windows-iOS Bridge and Android developers to use Xamarin for app development.