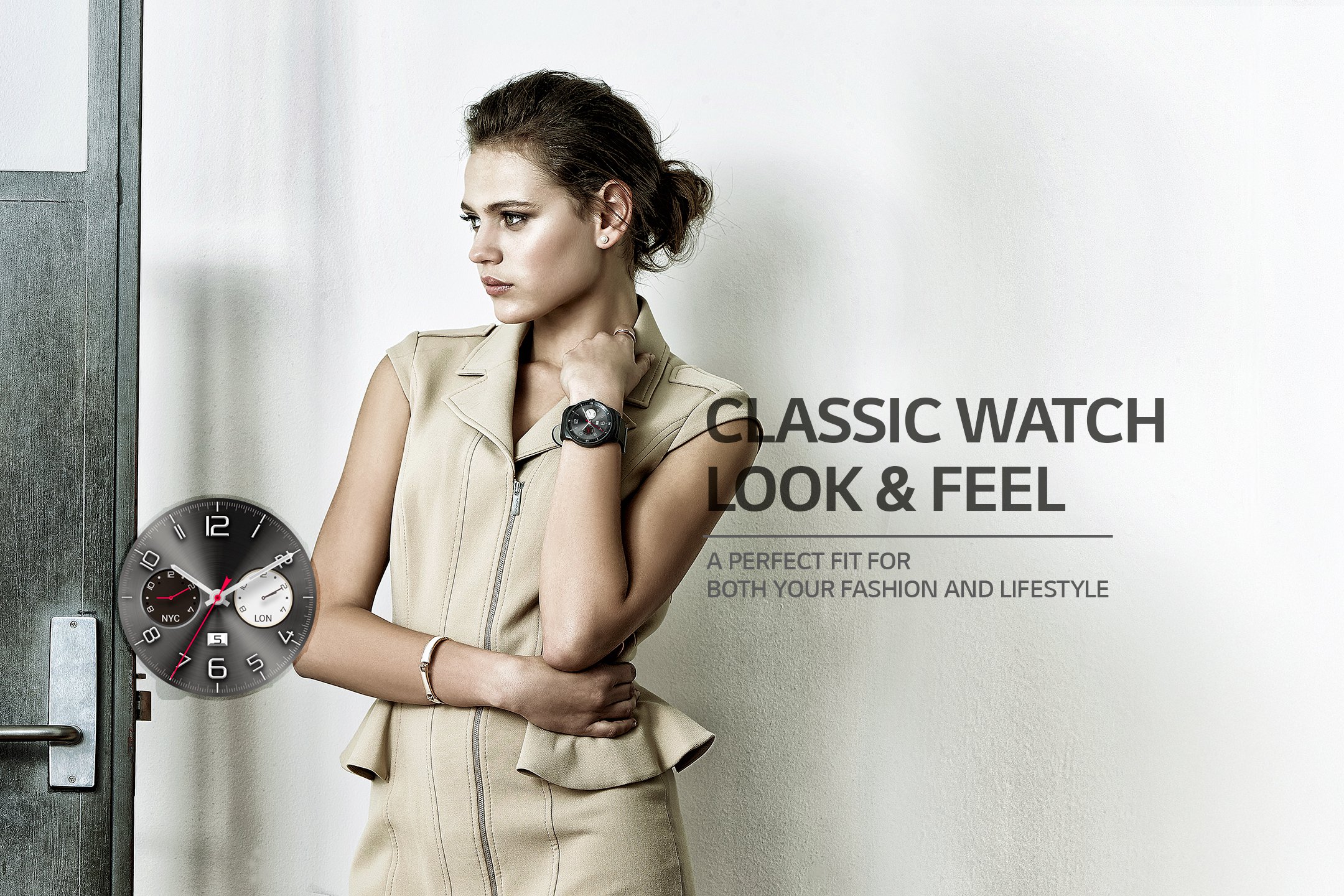 LG's newest Android Wear packing smartwatch, the G Watch R, brings a welcome form factor for those that prefer a traditional looking appliance on their wrist versus the squared off designs first offered for the platform earlier this summer.

While some prefer the styling of its round competitor, the Motorola Moto 360, the LG G Watch R arguably has a more robust feature set. Its styling is decidedly a bit more masculine though.

That has not stopped the G Watch R from being in a near continuous state of "sold out" on Google Play. Its design is not such that you cannot make a fashion statement with it either. LG's United Kingdom team put together a tidy summary of 5 reasons why you might want a G Watch R, and tied it with a chance for UK residents to win one of the snazzy smartwatches.

The key is to pay attention to Lucy's rundown of the various features, and then respond to the poll on LG UK's blog to enter their giveaway.