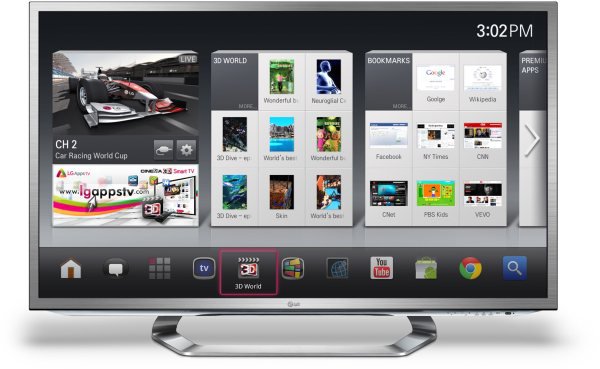 LG introduces Google TV in CES 2012, the announcement by Marvell revealed the platform to switch to ARM processors from Intel chips it launched on, the company mentioned MediaTek is also on board to build compatible chipsets, while LG will run on its own setup L9. LG reveals that the HDTVs it brings out will feature its Cinema 3D FPR technology as well as support for Magic Remote QWERTY that combines its gesture and voice control Magic Remote with, a QWERTY keyboard. It gor two lines of TVs running Android OS, it continues to feature its own Netcast setup in other displays. The users will have a option of using LGs UI or default Google TV build, so you can prefer which one is easier. The Google TV team has also uploaded a fresh trailer on Youtube ahead of CES, features several apps, dont forget to check out the video and for more details read the press release. 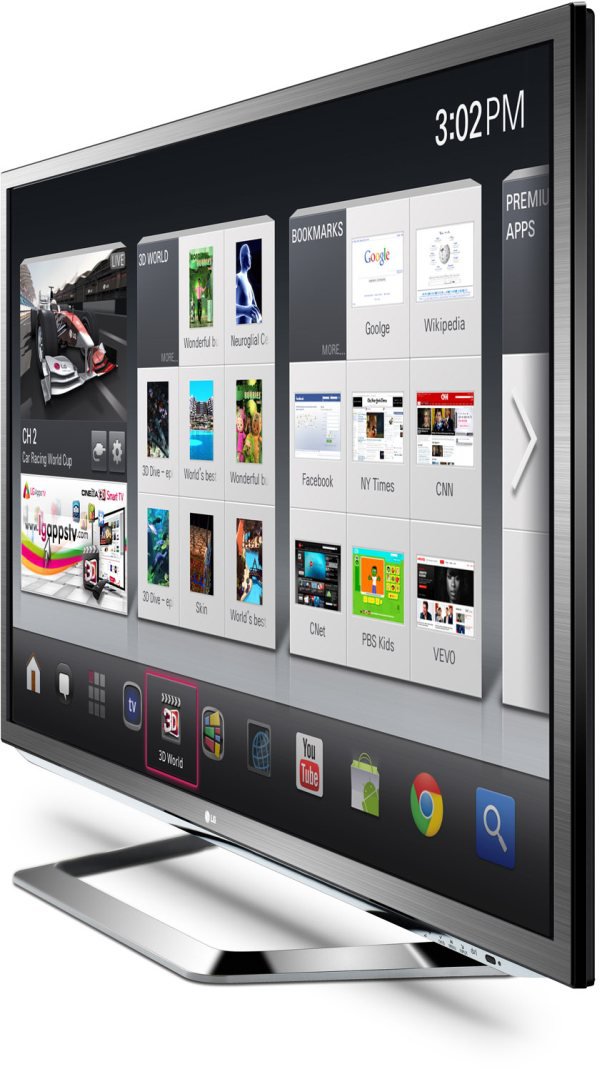 Here is the video

Equipped with LG's own CINEMA 3D technology, LG Google TV provides a home entertainment experience that is immersive, comfortable and convenient. Based on LG's own Film Patterned Retarder (FPR) technology, CINEMA 3D glasses are battery-free and lightweight. The glasses are also very affordable, making LG's Google TV ideal for viewing by a large group of family and friends when used in 3D mode. And with a single click of the remote, any 2D content can be viewed in 3D, thanks to the built-in 2D to 3D conversion engine.

LG Smart TV with Google TV will be available in two series at launch in the US in 2012. The first demonstration of LG's Google TV will take place at CES, Jan. 10-13.