LG G4 May Got 16MP Camera And Snapdragon 810 Processor 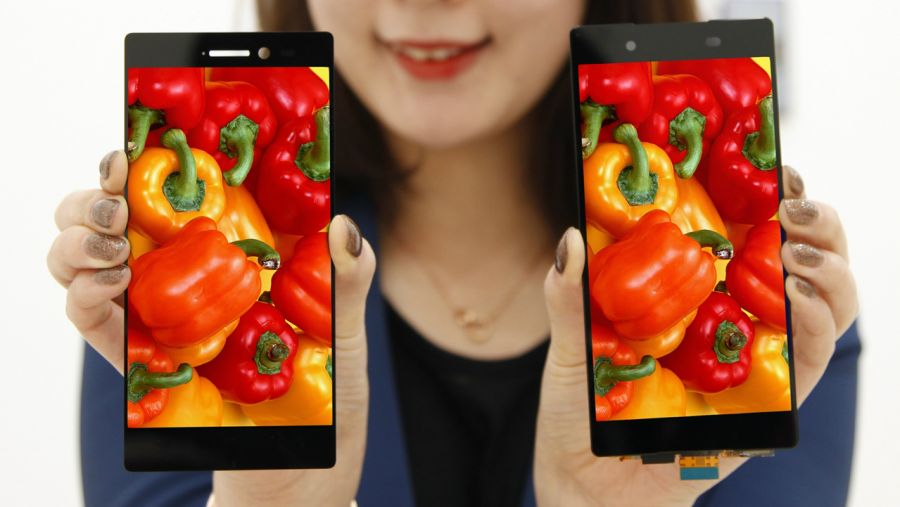 LG G4 May Got 16MP Camera And Snapdragon 810 Processor

This year's top Android smartphone from LG is probably going to be the G4, going by the naming convention the Korean company has been using for a few years now. Today a rumor originating in Greece tells us what camera resolution to expect the G4 to pack, along with the chipset that LG will choose.

The screenshots above are reportedly from an Android 5.0 Lollipop dump, and and they reveal that the LG G4 will sport a 16MP camera, with the top resolution of 5,312x2,988. This means we're looking at a 16:9 sensor here. 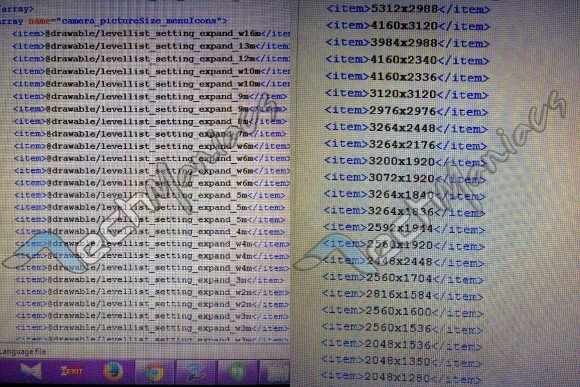 Furthermore, the G4 is said to come with the Qualcomm Snapdragon 810 SoC, despite the overheating issues that have been rumored time and time again to be plaguing this particular part. LG's already announced a smartphone with this chip, the G Flex 2, and apparently the G4 will follow in its footsteps.

The LG G4 will come with a QHD (2,560x1,440) touchscreen, unlike the G Flex 2 which has a 1080p panel. This is natural, considering that the G3 had the higher resolution too. The exact screen size for the G4 hasn't been revealed yet, but it could be 5.3-inches. RAM should be at least 3GB, though with the Snapdragon 810 being 64-bit LG could go for 4GB, like Xiaomi just did with its Mi Note Pro.

Obviously you shouldn't take any of this for granted right now.