LG G Pad 8.3 Google Play Edition Is Next To Get Android Lollipop 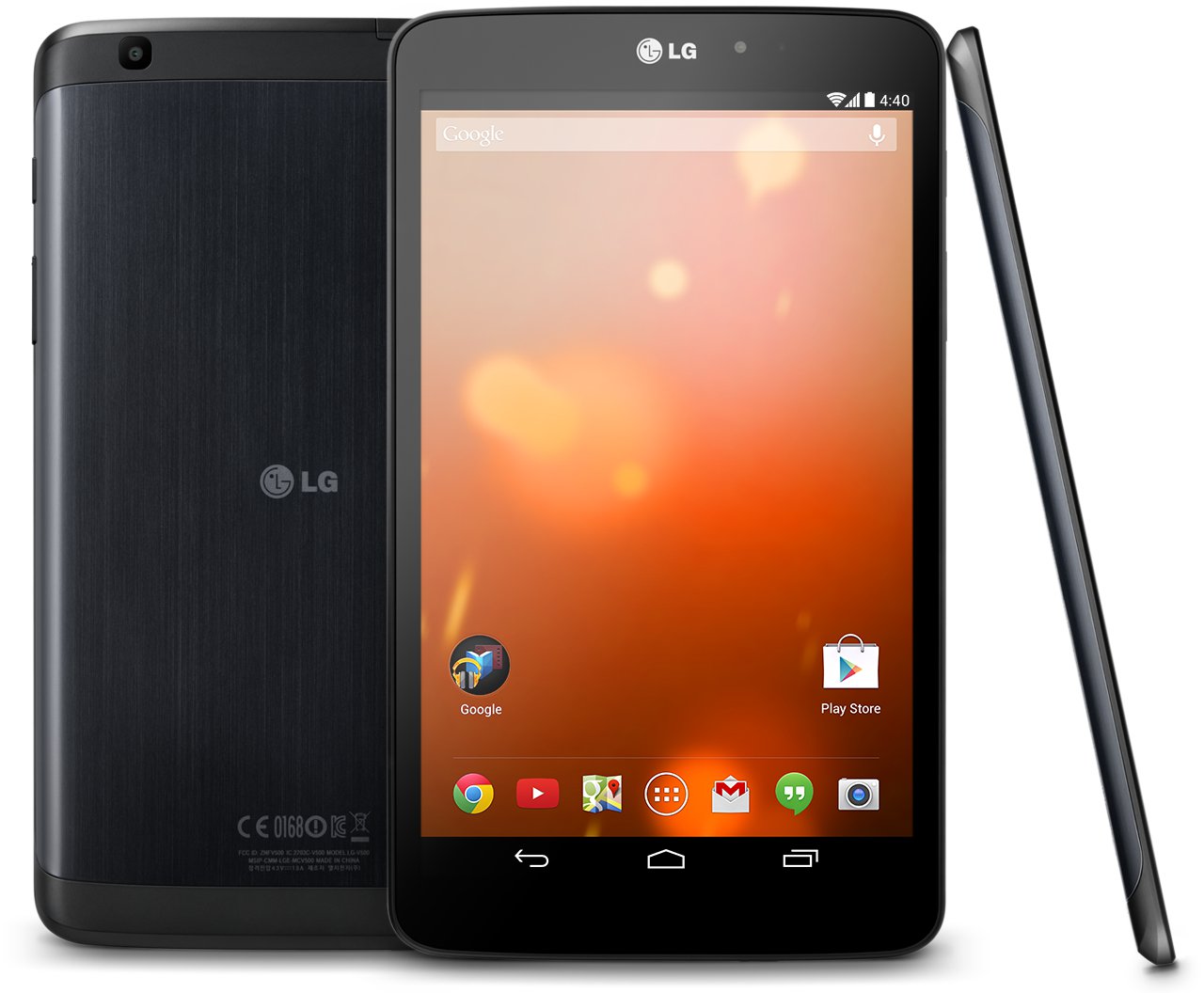 LG G Pad 8.3 Google Play Edition Is Next To Get Android Lollipop

The devices under the Google umbrella have been having a bit of a rough time with the Android 5.0 Lollipop update so far. The Nexus devices have all been receiving the update on the usual roll out timeline (even though that timeline still annoys some users), but the Google Play edition devices have been seeing delays.

The first GPE device to get an OTA Lollipop update seems to be the LG G Pad 8.3 - or as it's affectionately known around here, the LGGP83GPE. Users on Twitter and XDA are reporting at least some OTA updates, and you can grab the ZIP file for a manual flash here (direct link).

Naturally you'll need a stock recovery in order for the OTA or an ADB manual flash to take, and any extensive modifications of the stock system (including root) are going to block it as well. Once you've got everything up and running, don't be surprised if you see a few bugs - the initial Android 5.0 updates for Nexus phones and tablets haven't been completely smooth.

Assuming this roll out runs on the same timeline as other Google roll outs, about 1% of LG G Pad 8.3 GP edition users should see the update in the first 48 hours, and the stages will progress at about 25% of devices over one or two weeks, until it's all done. So, just because the roll out has started doesn't necessarily mean you'll see it all that soon; but, if you're impatient, you can always flash the update manually.