Huawei P8 Gets A Promo Video 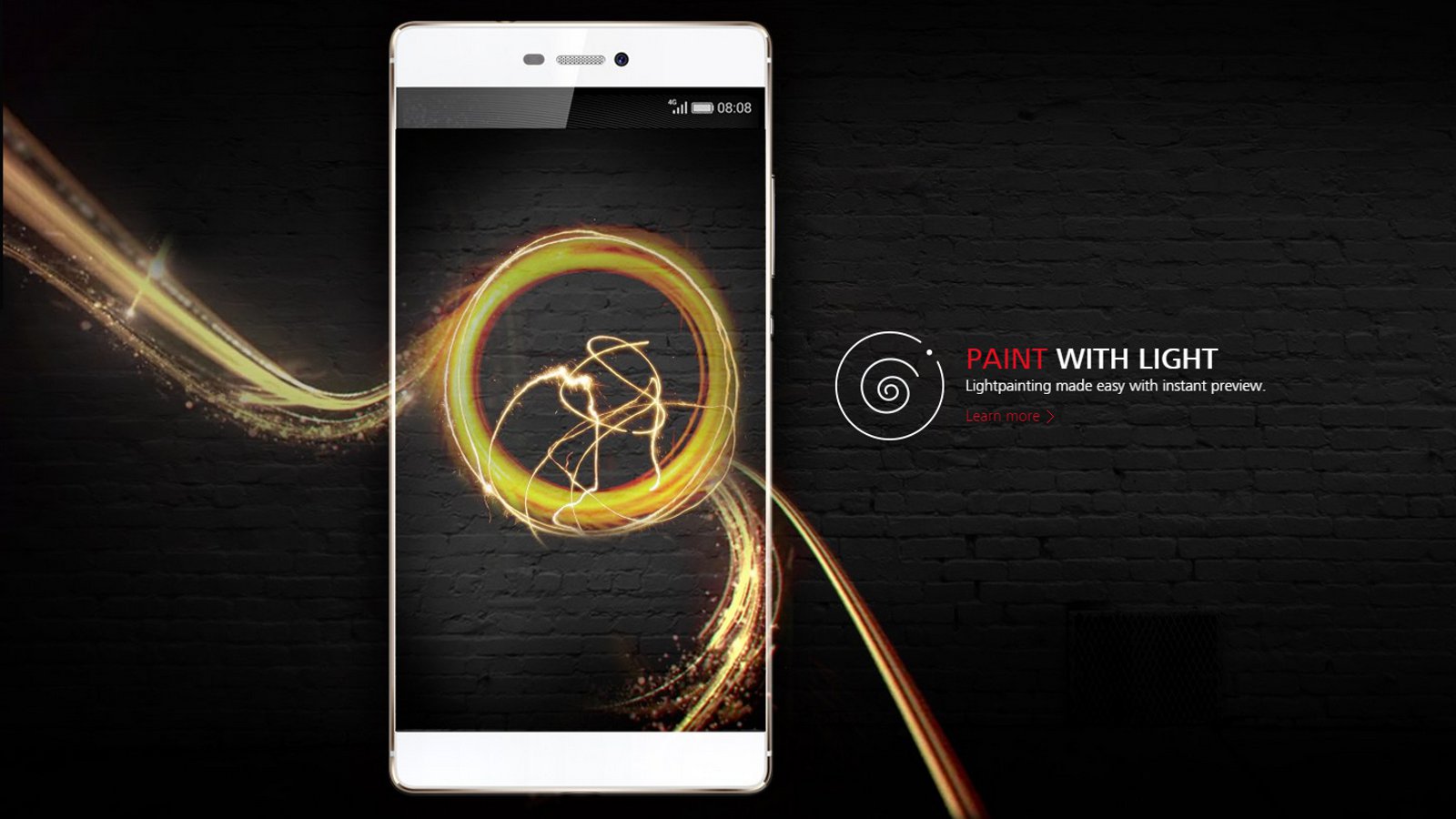 Huawei released a new promo video for Huawei P8, their new Android flagship smartphone. The promotional video, titled "Capture the wonder of light", has a mysterious man in a black hooded cape walking around the world gathering light. Earlier in an official announcement, Huawei revealed that the P8 would have revolutionary low light camera features and deliver a revolutionary user experience.