How To Use Video Camera On Samsung Galaxy Note 4 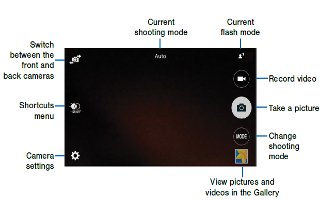 How To Use Video Camera On Samsung Galaxy Note 4

Learn how to use video camera on your Samsung Galaxy Note 4. Take pictures with your devices front or back camera. 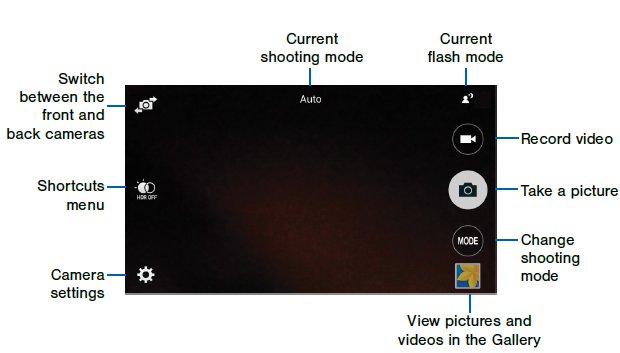 Launching Camera on the locked screen

To quickly take photos of special moments, launch Camera on the locked screen.

Note: This feature may not be available depending on the region or service provider.

Select the shooting modes to appear on the mode selection screen or change the order of them.

Note: The shooting modes that appear vary depending on which modes are selected in Manage modes.