How To Use SideSync – Samsung Galaxy Tab S 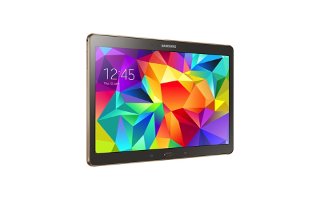 How To Use SideSync - Samsung Galaxy Tab S

Learn how to use SideSync on your Samsung Galaxy Tab S. Use this app to control a smartphones screen with a virtual smartphone screen on your tablet.

Before using this app

Connecting your tablet and a smartphone 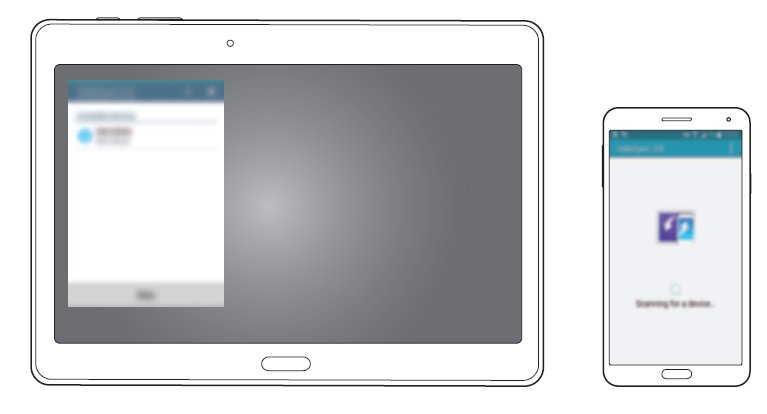 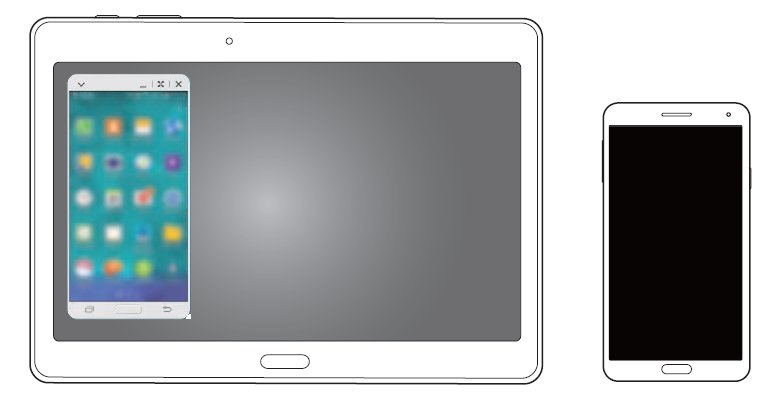 Adjusting the size of the virtual smartphone screen

Playing music or videos on the tablet

Play music or videos stored in the smartphone via the screen and speaker of the tablet.