How To Use Menu Navigation On Samsung Galaxy Note 2 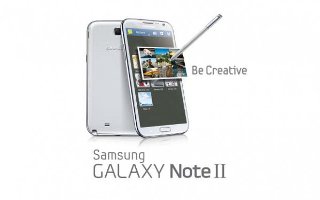 How To Use Menu Navigation On Samsung Galaxy Note 2

You can tailor the Samsung Galaxy Note 2 range of functions to fit your needs using both menus and applications. Menus, sub-menus, and features are accessed by scrolling through the available on-screen menus. Your device defaults with seven screens.

Navigating Through the Application Menus on Samsung Galaxy Note 2

There are three default Application Menu screens available. As you add more applications from the Play Store, more screens are created to house these new apps. 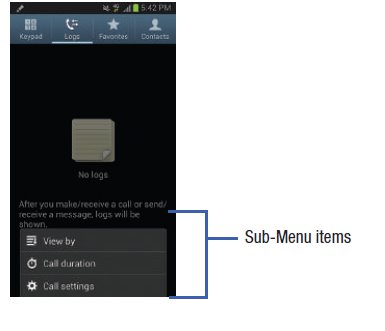 Sub-menus are available from within most screen and applications.

Press Menu key. A sub-menu displays at the bottom of the screen.

Context menus (also called pop-up menus) contain options that apply to a specific item on the screen. They function similarly to menu options that appear when you right click your mouse on your desktop computer.