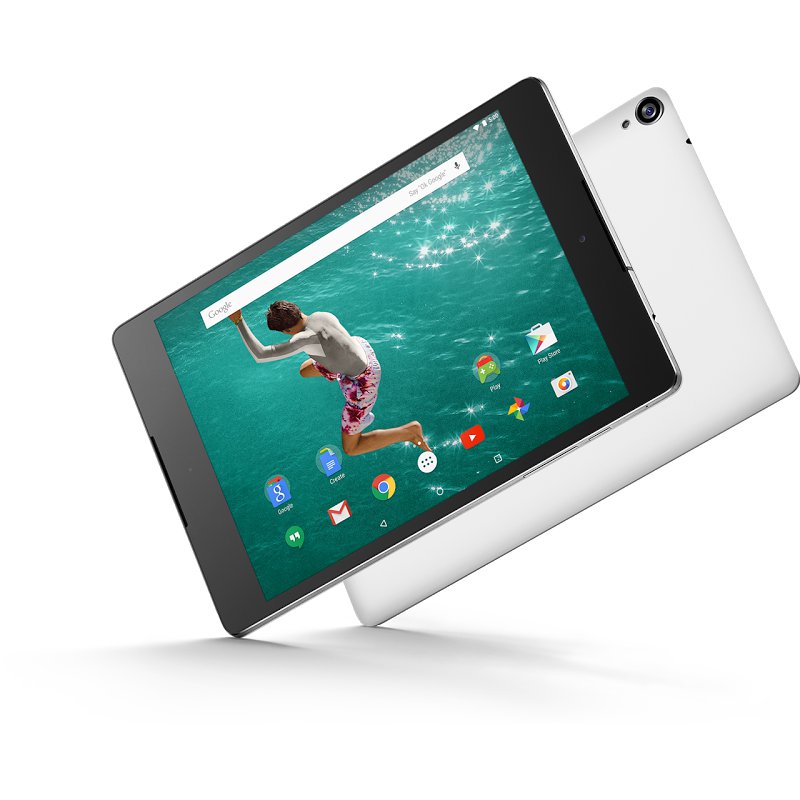 One of the developers Chainfire, the man who has helped deliver root access to an ungodly amount of devices over the past few years. Chainfire has done it again on the Nexus 9; root has been achieved for anyone and everyone willing and able to apply it.

The auto-root method has yet to be updated with the necessary framework to handle this, and until it is youll have to get your elbows a bit more difficult than usual. Something else worth noting is that this root method comes with a special version of SuperSU (v2.18) that is only meant for the Nexus 9. This is due to the 64-bit nature of the device's chipset.

Trying to install the version of SuperSU included with this download on any device other than the Nexus 9 is not recommend. As a matter of fact, Chainfire practically forbids it. So if youre here trying to find the latest version of SuperSU for your non-Nexus 9 hardware, you'll need to go find the package being dished out with the root method of your specific phone or tablet.

Prime Inspiration reminds its readers that it will not be held liable for any damage to the device.

How to root the HTCs Google Nexus 9

Chainfire's Nexus 9 root is free to download but consider donating if it works for you. Heres how to root the Google Nexus 9 running Android 5.0 Lollipop with Chainfires Nexus 9 root: