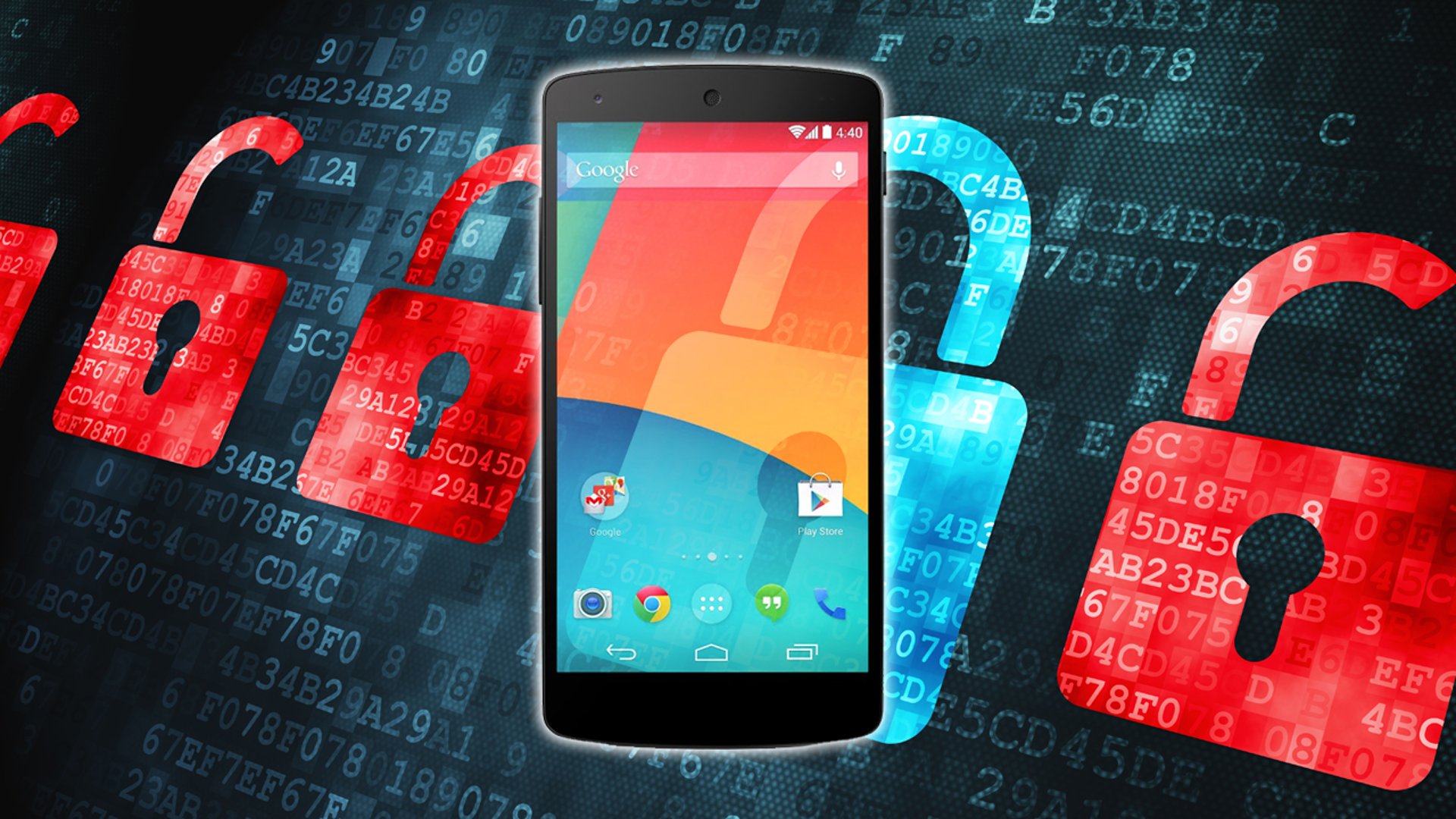 In the latest Android Security 2015 Annual Report, Google reveals that the company is taking Android security very seriously and now scans around 400 million devices and 6 billion installed apps each day.

Last year, Google claimed that they have reduced the number of Potentially Harmful Apps (PHA) by half and this year's report is a huge jump from where it was in 2014.

Google has making investments to strengthen protections across the ecosystem now and in the long run, by introducing the monthly public security update program, which provides monthly code updates patching vulnerabilities that have been discovered in the OS.

The company also admits that despite its efforts, many Android devices are still not receiving monthly updates as various OEM's and carriers are not providing updates to their devices, thanks to the fragmentation present in the Android ecosystem. Currently, only Google Nexus devices are getting timely updates making them most secure Android devices out there. Google promised that they are working with its partners and OEM to provide update in timely fashion.

Google is also planning to increase its ongoing efforts to improve Android's protections, and looking forward to engage with the ecosystem and security community in 2016 and beyond.