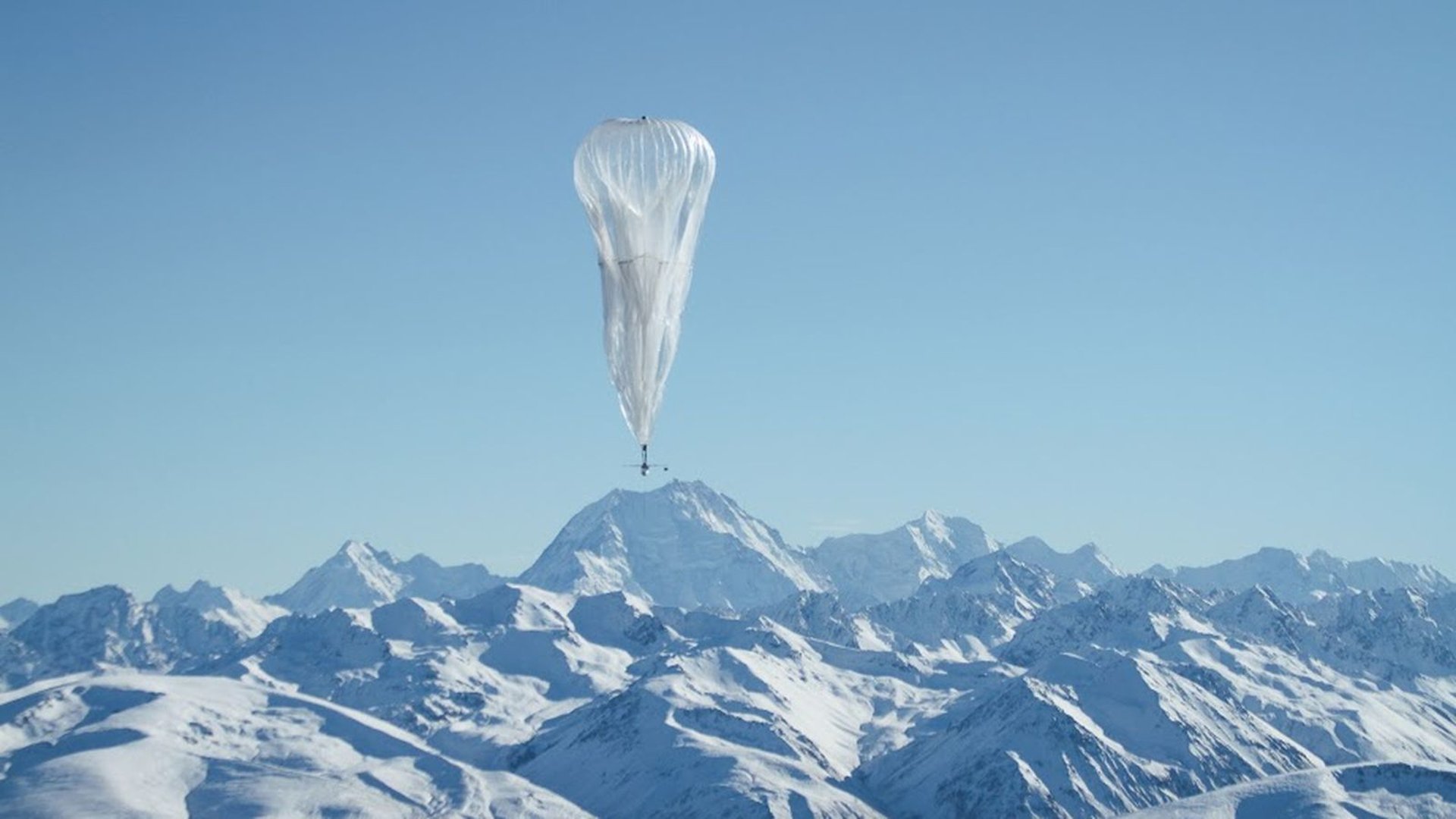 As it turns out, Google has showed interest in 2007 to acquire the company. Both companies executives have also met, supposedly shared trade secrets, and signed a non-disclosure agreement. However, after another meeting with the executives involving demonstrations, pictures and ideas, Google pulled itself out of the deal.

Shortly after breaking the talks, Google started Project Loon in early 2008. According to Space Data, Google stole their ideas and implemented them in their project.

Space Data currently offers two products, the SkySat and SkySite. Both of products uses balloon-based connectivity in a similar way to Project Loon.